PDA residents tax has been reduced for three years in Bashkiria 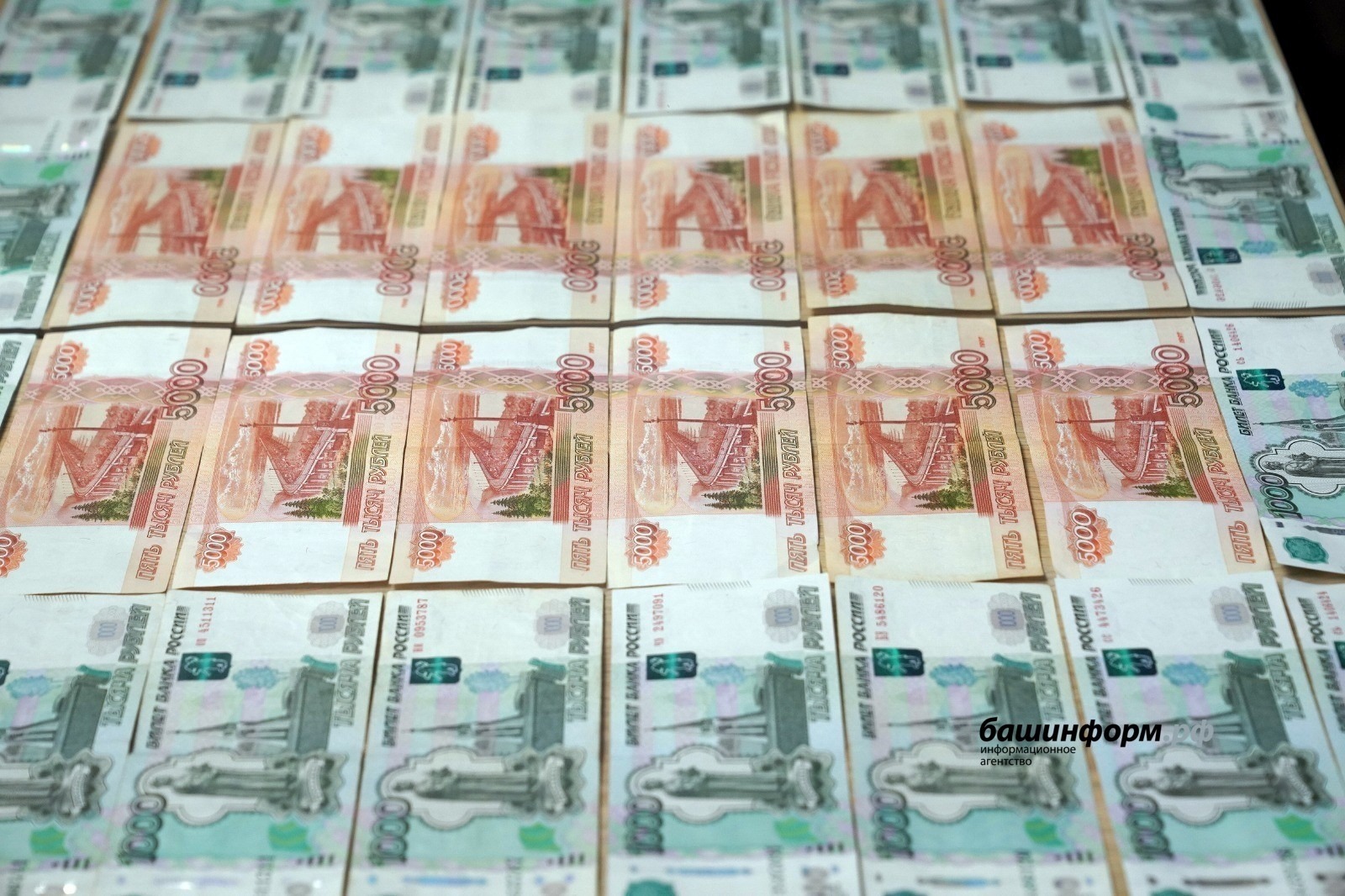 In Bashkiria, a reduced tax rate is set for three years for residents of priority development areas (PDA) who apply a simplified taxation system. This was reported by the press service of the State Assembly - the Kurultay of the region.

Thus, instead of the previously existing tax rates of 6 percent on income or 15 percent on profits, rates of 1 and 5 percent, respectively, have been established. The validity period is from January 1, 2022, to December 31, 2024.

According to the Speaker of the Parliament of Bashkiria, Konstantin Tolkachev, under sanctions pressure, a reduction in the tax burden will contribute to the development of PDAs, attract potential residents and create new jobs.

“Several Russian regions apply a similar measure of investor support. At the same time, there is no such preference in the regions bordering Bashkiria,” Tolkachev said. “A lower tax burden will be a strong argument for investors in favor of our republic when choosing a location for the implementation of an investment project.”

Meanwhile, according to the estimates of the regional Ministry of Economic Development, the tax cut will annually attract seven to eight new PDA residents with the creation of 150 new jobs and an increase in annual revenues to budget and extra-budgetary funds in the amount of about 9 million rubles.

To date, there are five territories of advanced socio-economic development in Bashkiria - in Belebey, Kumertau, Blagoveshchensk, Beloretsk, and Neftekamsk. In total, they have 122 residents.

In these territories, there is an economically favorable regime. In particular, benefits are provided for profit, minerals extraction, and property taxes. In addition, tariffs for insurance payments have been reduced, and a reduction factor has been set for calculating the cost of renting state and municipal property.