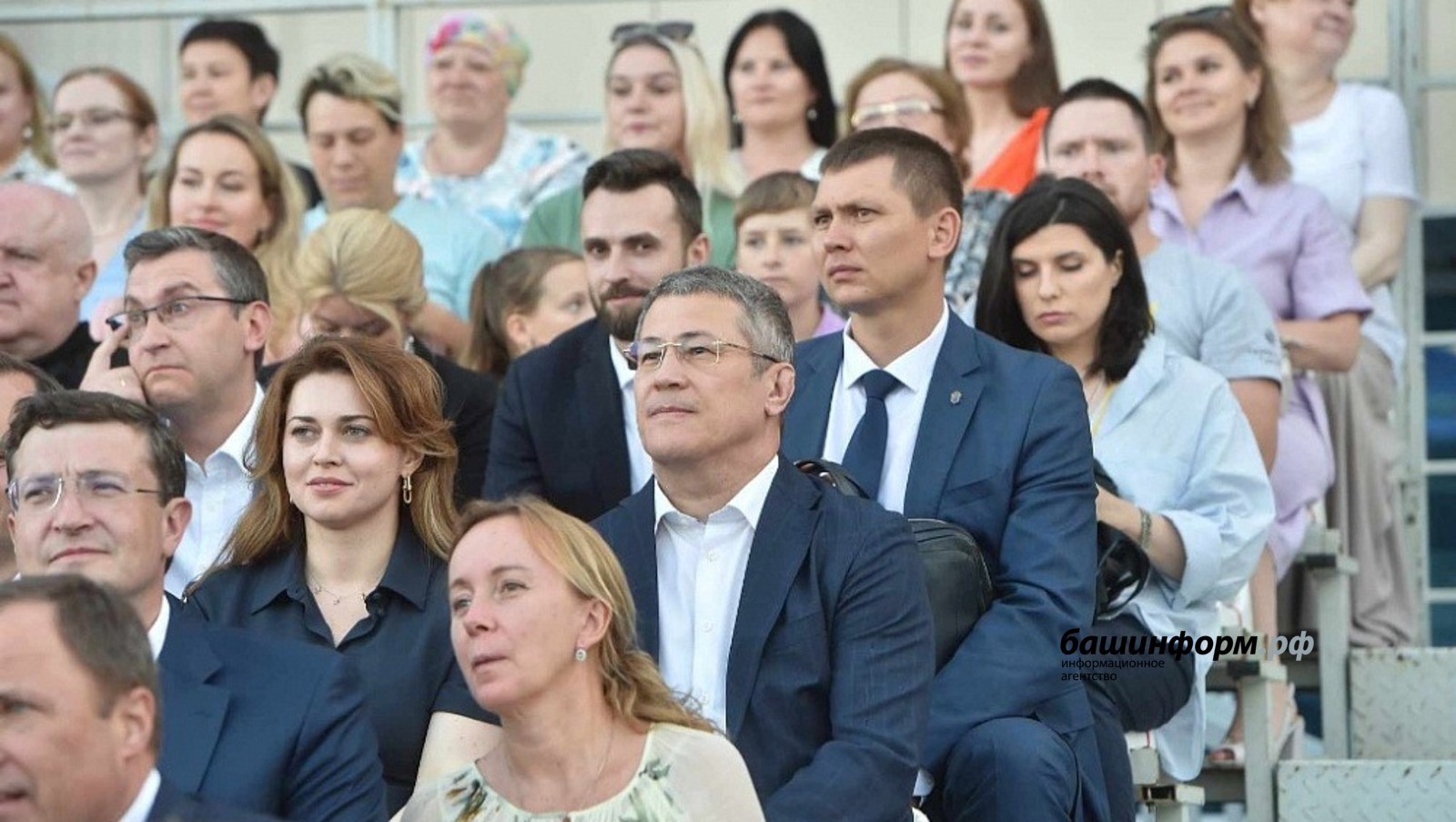 On July 7, in Izhevsk, the Head of Bashkortostan Radiy Khabirov, together with the Plenipotentiary Envoy of the President of Russia to the Volga Federal District Igor Komarov and other leaders of the district, visited the 65th art festival "In Tchaikovsky's Homeland". This was reported by the press service of the Head of the Republic.

The festival opened with a concert by the Moscow Soloists chamber ensemble conducted by People's Artist of the USSR Yuri Bashmet.

The festival takes place from July 7 to 9 as part of the "Culture" national project initiated by Russian President Vladimir Putin. At the opening of the festival, Igor Komarov stressed the importance of knowing classical Russian culture.

“The Arts Festival “In Tchaikovsky's Homeland” is a significant event for the Volga Federal District and our entire large country. I am glad that the heads of regions are also present here today. This means that this sphere will receive support, and the cultural life will be interesting, bright, and saturated. The festival, of course, contributes not only to the popularization of music but also to familiarizing people with classical Russian culture,” Igor Komarov said. Recall that Radiy Khabirov took part in a meeting of the Volga Federal District Council on socio-economic development.