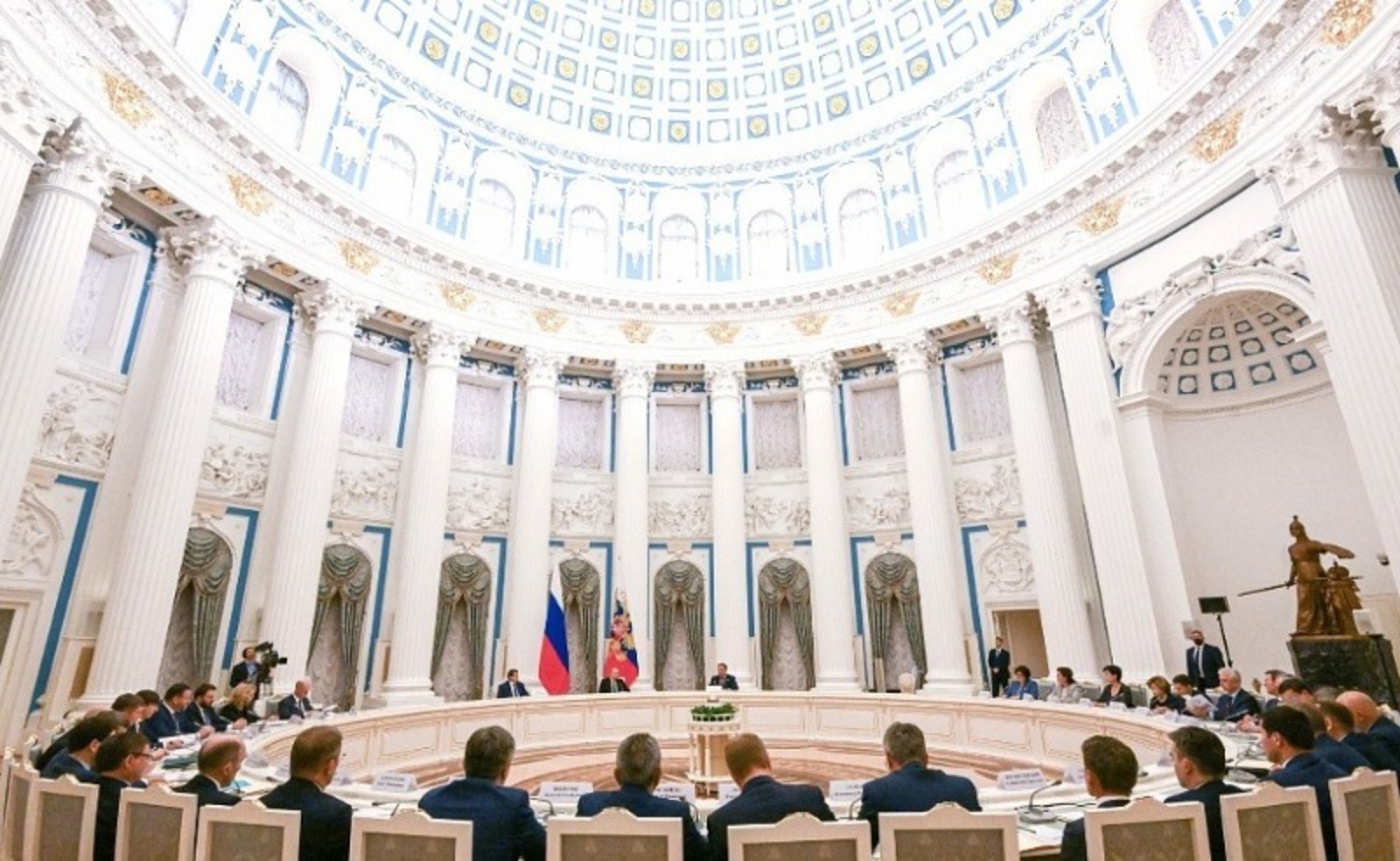 Head of Bashkortostan Radiy Khabirov took part in a meeting of the Presidium of the State Council of Russia on issues of social support for residents, which was held by President Vladimir Putin. This was reported by the press service of the Head of the Region.

At the very beginning of the meeting, Vladimir Putin announced a 10 percent increase in the minimum wage, subsistence level and pension payments since June 1, 2022. The head of state recalled that since January 1, the insurance pensions of non-working pensioners had already been indexed by 8.6 percent. Thus, the increase of pensions against the level of the previous year will be 19.5 percent, which exceeds the level of price growth.

In the opinion of the President of Russia, it is important to pursue consistently a policy of accelerated wage growth.

The meeting participants discussed initiatives and proposals to expand social support measures for various categories of the population, in particular, low-income and large families.

As the Head of Bashkortostan, Radiy Khabirov, noted at a briefing following the meeting, starting from 2018, a special emphasis was paid on supporting families with children. That is a huge payout. One of the recent ones is payments for children from 8 to 17 years old.

“However, the most important thing that was announced at the meeting was a structurally important decision on a 10 percent increase in pensions for non-working pensioners.”

Answering a journalist's question about social support for military personnel and their families, Radiy Khabirov said that this topic was also discussed at a meeting of the Presidium of the State Council of Russia as one of the most important at this meeting.

Meanwhile, families in Bashkortostan currently receive a total of over 20 types of benefits and social support measures, including from the federal budget.

Large families, of which there are more than 46 thousand in the republic, are under special attention. In particular, families with eight or more children under the age of 23 are provided with a one-time cash payment of 622.8 thousand rubles.

In addition, this year the republican government approved additional family support measures totaling 136.8 million rubles. The Federal Fund for Support of Children in Difficult Life Situations allocated another 14.6 million rubles for these purposes. 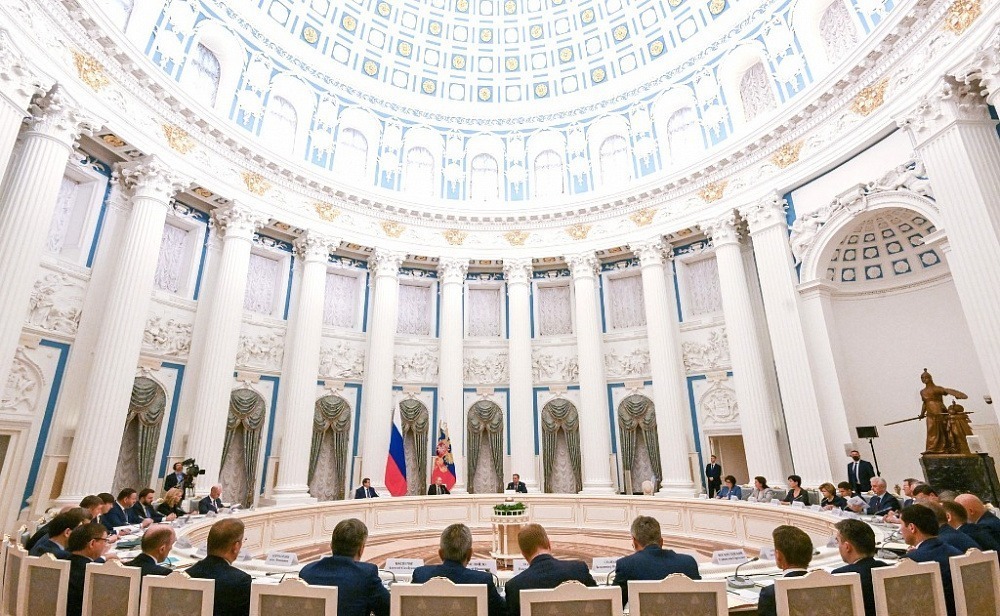 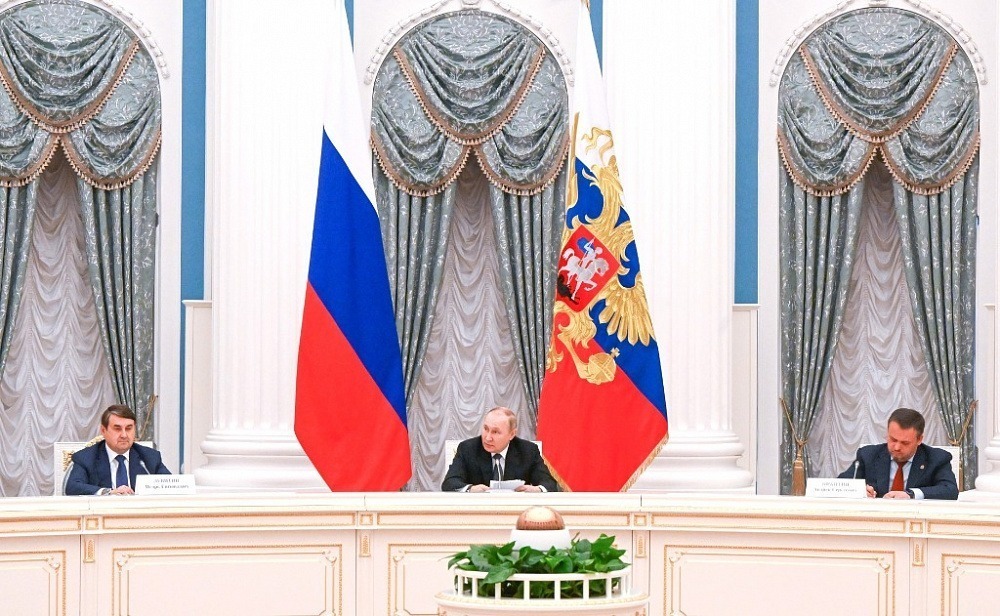 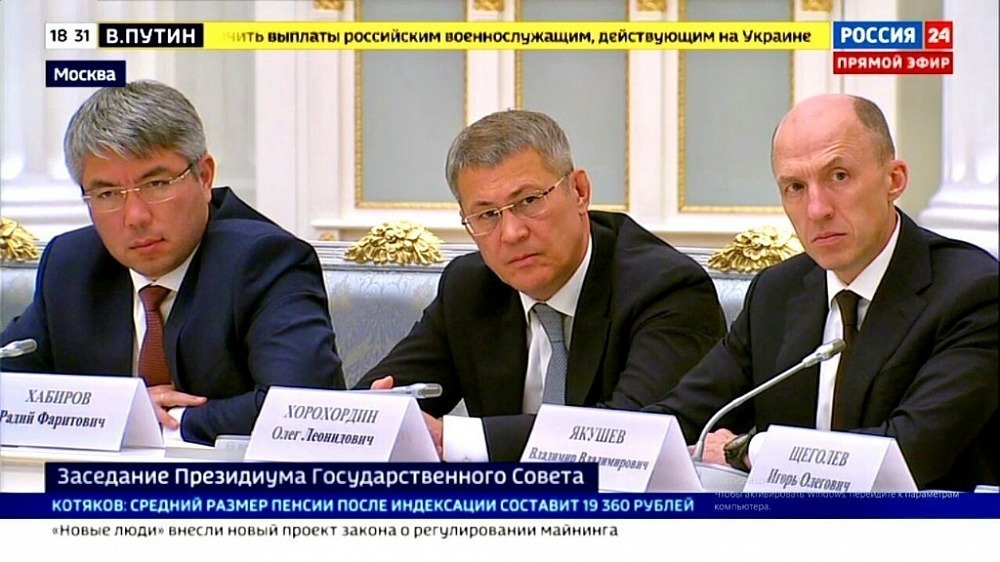 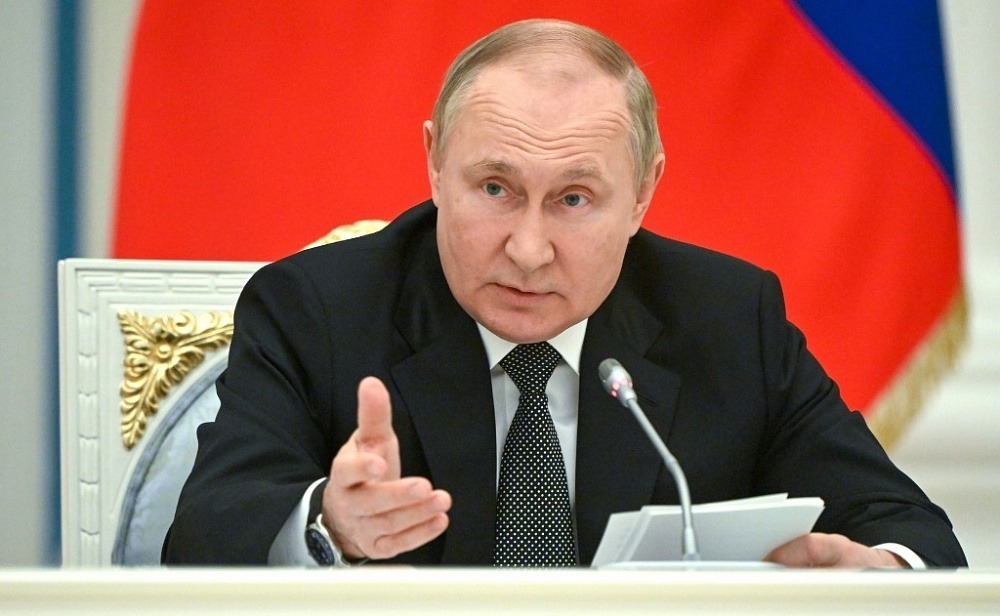 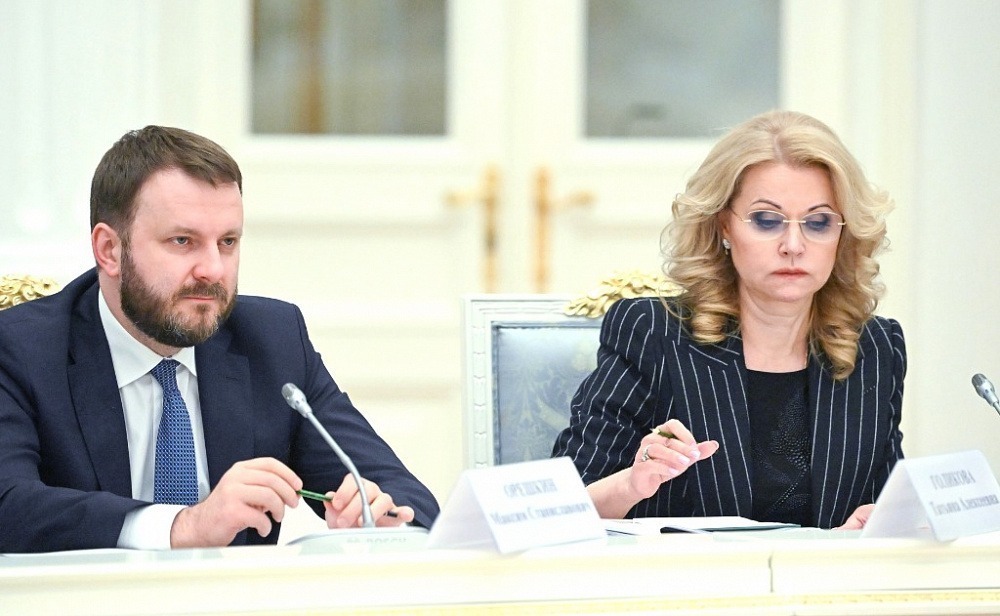 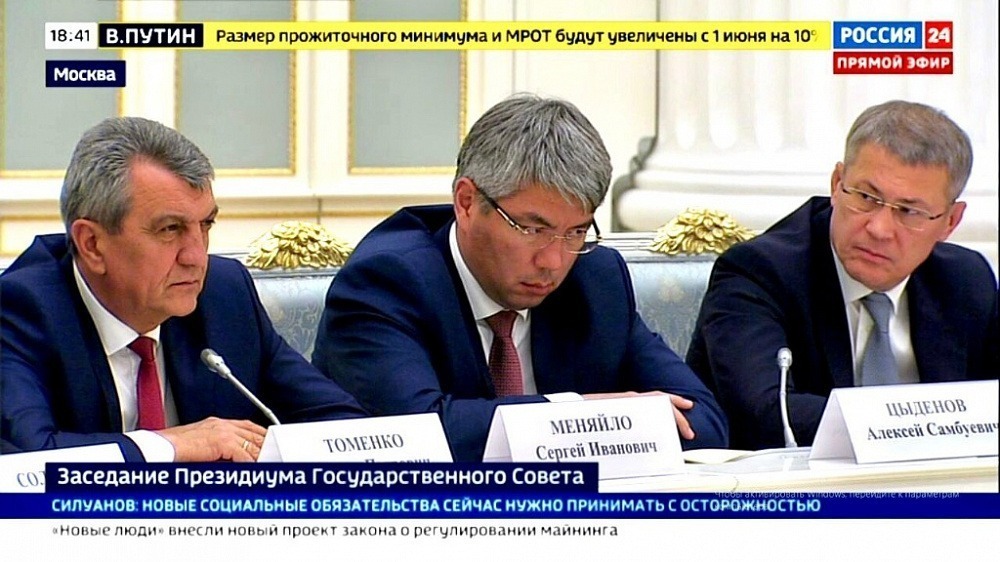