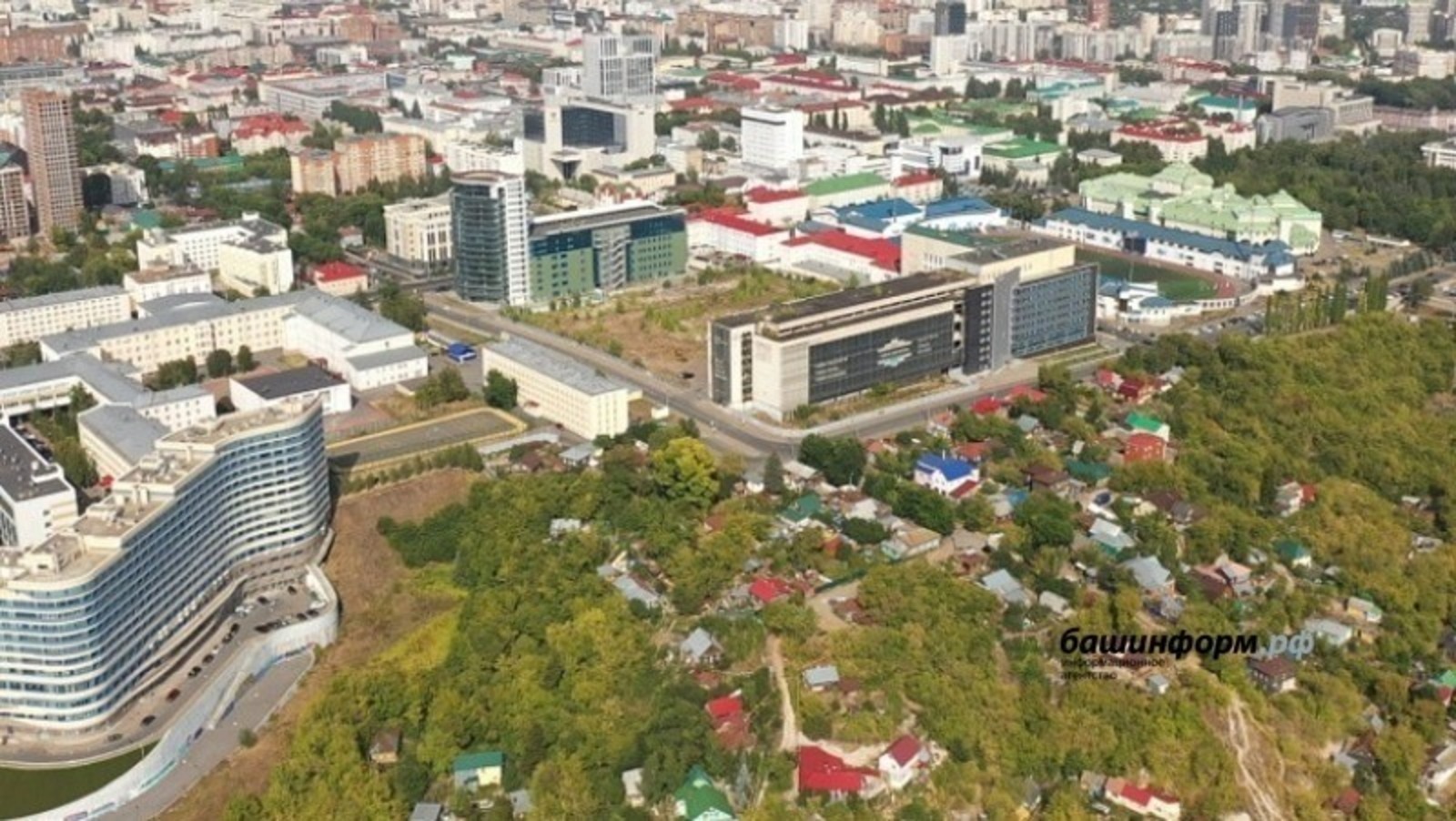 The concession participant will be able to conclude an agreement for the implementation of the project without bidding.

As previously reported, Campus LLC, the founders of which are Regional Fund JSC and Managing Company of the Research and Educational Center RB, will be involved in the construction of the facility.

The total area of ​​the interuniversity student campus will be more than 130 thousand square meters, and the cost of construction is estimated at 18 billion rubles. Of these, the federal budget will provide10.8 billion rubles, the rest - the funds of the republican budget and an investor who will make money on renting out housing, business space, and conference rooms on the campus.

The territory for the campus is defined in the Kirovsky district of Ufa on four land plots. The project is planned to be implemented in three stages: IQ-Park by the end of this year; the central core by the end of 2024; the third stage on the southern slope of the Belaya River - by the end of 2025.

The same document of the Government of the Russian Federation approved campus concessionaires in Moscow, Yekaterinburg, Tomsk, Novosibirsk, Chelyabinsk, Kaliningrad, and Nizhny Novgorod.