Sports development will be financed for 4.8 billion rubles in Bashkiria in 2023 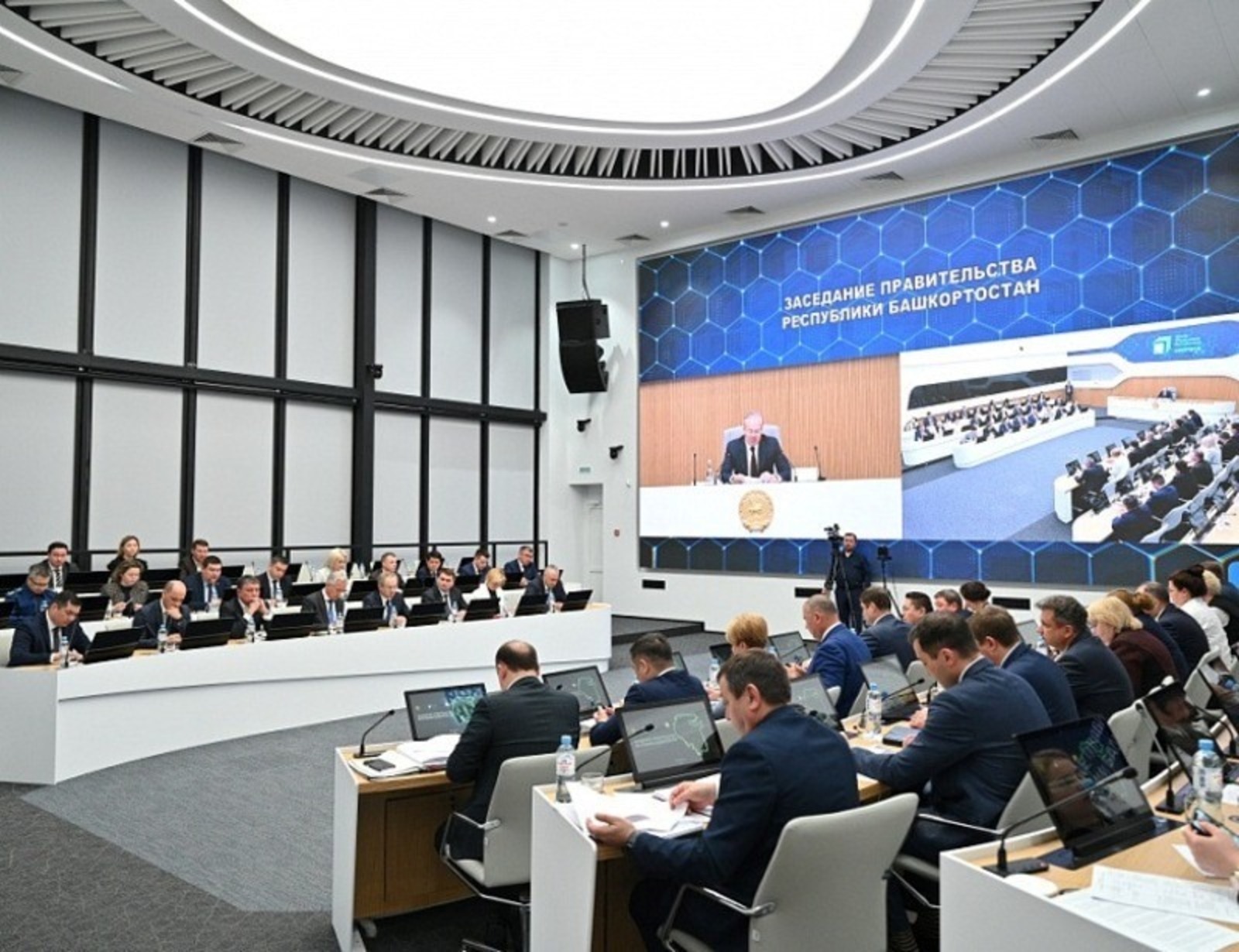 A large amount of funds is directed to the construction of large sports facilities, timed to coincide with the 450th anniversary of the Ufa founding.

The issue of updating the "Development of physical culture, sports and youth policy in Bashkortostan" state program was considered at a meeting of the government of the republic on May 23.

“In 2023, the total amount of financing will amount to 4.8 billion rubles, which is almost 40% higher than the level of 2021. First of all, this is due to the construction of large sports facilities dedicated to the 450th anniversary of the founding of the city of Ufa,” he noted.

Besides, for the first time, starting this year, grants are provided to non-profit organizations for holding mass sports events for a total amount of 50 million rubles. Each project that has become the winner of the competition is unique in its content. It implements the tasks of mass involvement of residents in physical culture and sports and promotes a healthy lifestyle.

Sergey Alopin, Deputy Minister of Sports RB, reported on the changes made to the state program in 2022:

“The Ministry of Sports, as part of the targeted update of the state program, has developed now a project that provides for the update of not only the goals, objectives, target indicators, and activities of the state program, but also financial support in accordance with the consolidated budget schedule as of April 1, 2022, in terms of the funding distribution between the two departments - the Ministry of Sports and the State Committee for Youth Policy.”