Radiy Khabirov: There is huge potential for intensifying cooperation between Bashkiria and Uzbekistan 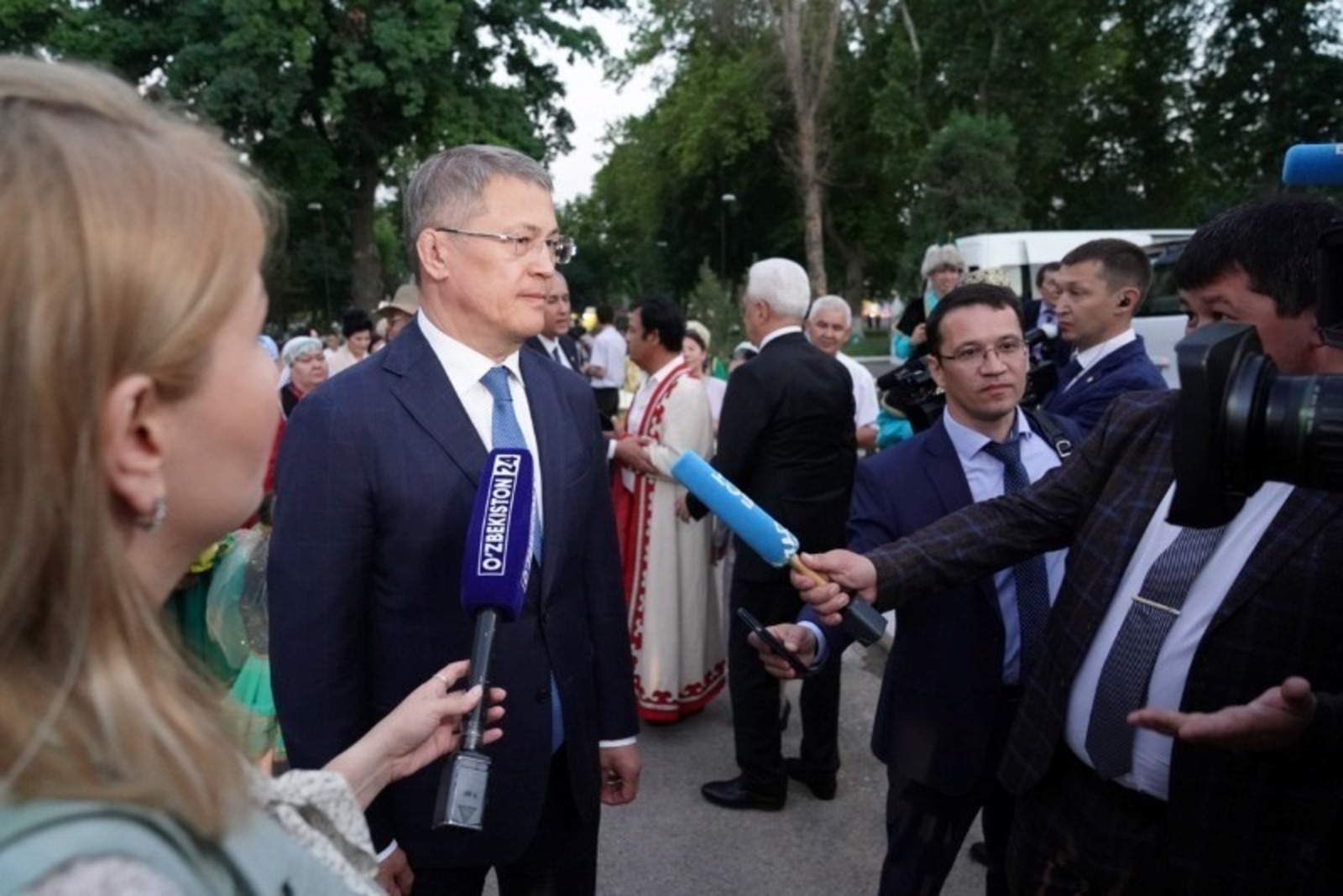 On May 18, the Head of Bashkortostan, Radiy Khabirov, in a conversation with journalists, summed up the preliminary results of the official delegation visit to Uzbekistan.

According to the Head of the Republic, the three-day official visit of the delegation was very eventful.

“We visited three regions of Uzbekistan - we worked in Karakalpakstan, Samarkand, and Tashkent. We held several meetings with the leaders of the country. We discussed in great detail the prospects for our cooperation with the Prime Minister of Uzbekistan Abdulla Nigmatovich Aripov. Its crystal clear that there is a huge potential for increasing trade and economic cooperation between Bashkortostan and the regions of Uzbekistan. That is why we are creating a permanent working group that will prepare a roadmap, and following it we will build a specific plan for our further activity,” Radiy Khabirov stressed.

The Head of the Region noted that the delegation included entrepreneurs and representatives of more than 70 enterprises of Bashkortostan. They held several negotiations in the b2b format with their colleagues from Uzbekistan.

“We are leaving with very bright feelings and with great hope that cooperation between Bashkortostan and the regions of Uzbekistan will only intensify,” the Head of Bashkortostan explained.

Radiy Khabirov highly appreciated the activities of the Bashkir Social and Cultural Center, which these days is celebrating its 30th anniversary.