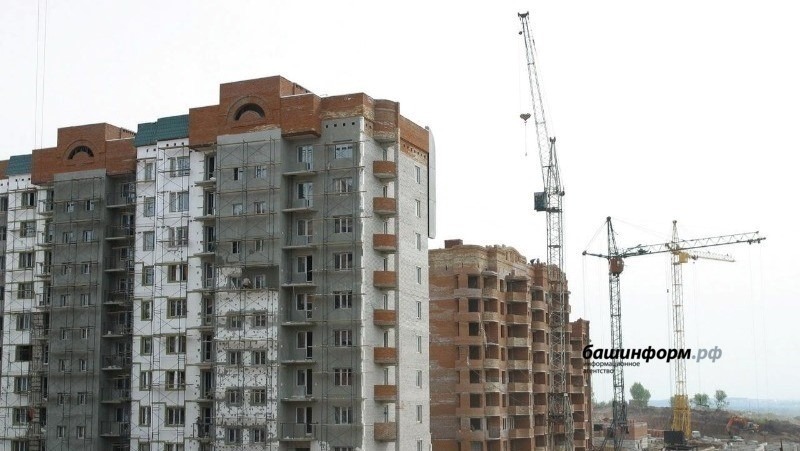 Russian President Vladimir Putin proposed to reduce the rate on preferential mortgages from 12% to 9% per annum. He explained the possibility of this by stabilizing the economy, slowing down inflation and consumer price growth.

“The dynamics here is still slower than the forecast, and in order to make the purchase of housing more affordable for citizens, in order to stimulate construction in general, I propose to reduce the rate on preferential mortgages from the recently established 12% to 9%,” he said on April 25 at a meeting on economic issues, noting that the preferential mortgage should be extended until the end of the year.

The State Support 2020 preferential mortgage program was introduced in the spring of 2020 to support the primary real estate sector and the population in the context of the coronavirus pandemic. The program made it possible to buy housing in a new building at a rate of no more than 6.5% per annum. For most regions of Russia, the maximum loan amount was 6 million rubles, for Moscow, St. Petersburg and their regions - 12 million rubles. Later, the rate was increased to 7% per annum, the maximum loan amount was reduced to 3 million rubles for all regions.

Since April 1, due to a sharp increase in the key rate, the conditions for preferential mortgages have changed - the rate has risen to 12%. Lending limits increased to 12 million rubles for Moscow, St. Petersburg, Moscow region and Leningrad region; up to 6 million rubles - for regions. Such conditions were to be valid until July 1, 2022.