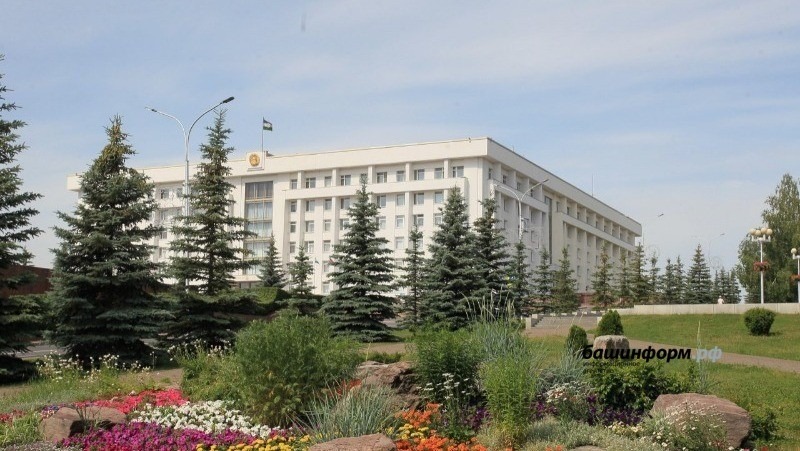 The Head of Bashkortostan Radiy Khabirov signed a decree on state awards of the republic in the field of science and technology.

According to the published document, the state awards were established to develop the scientific and technical potential of the republic, to stimulate research activities in the field of science and technology.

“To establish three state awards of the Republic of Bashkortostan in the field of science and technology, awarded annually on the Day of the Republic in the amount of one million rubles each,” Radiy Khabirov’s decree says.

The state awards will be paid from the republican budget.

Among the nominations of the state award are natural sciences; Technical Science; Humanities and Social Sciences.

Submissions for the award and the materials attached to them are sent to the administration of the Head of Bashkiria until April 30.

Competitive consideration of applications will be held from May 10 to September 30, 2022.