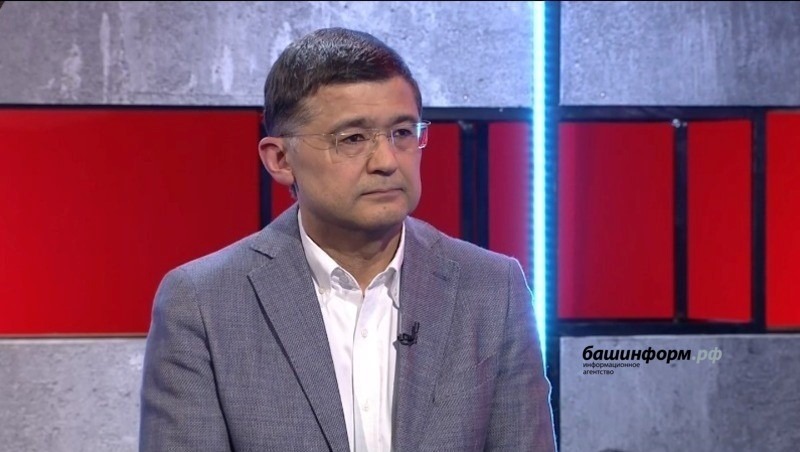 Business Ombudsman of Bashkiria Flyur Asadullin may head the representative office of the Republic of Bashkortostan in the People's Republic of China.

In the near future, a visit of the delegation of the republic to the PRC is planned. This was stated by the Prime Minister of the government of the region Andrey Nazarov during the plenary session of the All-Russian Ecological Forum “Ecology of the Region. Industry Development Trends”.

Andrey Nazarov already announced plans to open a representative office of Bashkortostan in China during his report to the deputy corps of the republic.

“We have expanded our presence in foreign countries by opening representative offices of Bashkiria in Nur-Sultan and Minsk, and soon they will appear in China and Uzbekistan,” Andrey Nazarov stated in his speech to the regional parliament on March 30.

Against the backdrop of breaking off business relations with Western partners, the authorities of the region intend to strengthen mediation with "friendly countries", including China.