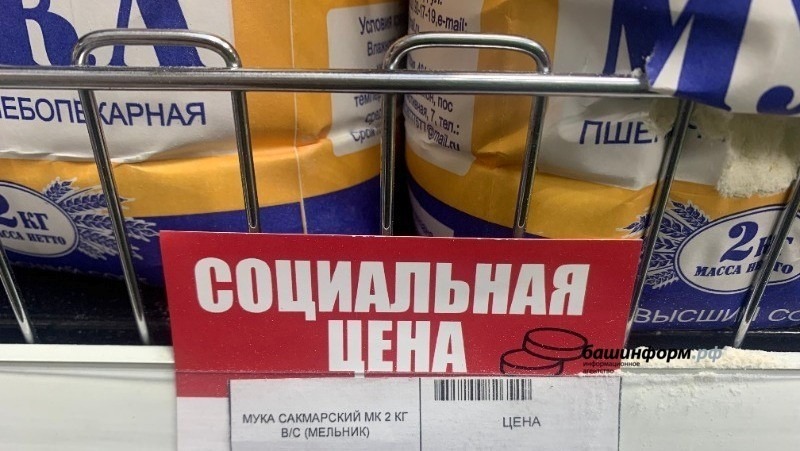 The Russian government has taken several measures to protect the domestic food market and stabilize prices for important agricultural products.

Thus, from April 1, a temporary ban is introduced on the export of sunflower and rapeseed seeds. The restrictions will remain in effect until August 31, 2022.

“Now, amid a sharp increase in world prices for sunflower oil and oilseeds, there is an increased demand for Russian products. The decision was made to meet the needs of processing enterprises in raw materials, as well as the livestock industry - with processed products of these oilseeds. Previously, it was supported by the subcommittee on customs and tariff regulation,” the Russian government reported in a statement.

The list of exceptions, when the temporary restriction will not apply, includes the export of rapeseed and sunflower seeds to the countries of the Eurasian Economic Union (EAEU), as well as the export of these products from Russia under international intergovernmental agreements.

From April 15, a quota is introduced for the supply of sunflower oil and cake, as well as solid residues from sunflower seeds abroad. There is a volume limit of 1.5 million tons for oil, and 700,000 tons for cake. This quota will be valid until August 31 inclusive.

By another government decree, seeds of wheat and meslin, rye, barley, and common corn were removed from the previously adopted temporary ban on the export of grain from Russia (from March 15 to June 30). Their export is allowed to the EAEU countries with a permit issued by the Ministry of Agriculture of the Russian Federation.

The export of popcorn grains from Russia is also allowed.

Taking into account the growing global demand for soybean and its processed products, which are significant for the livestock industry, it was decided to limit the number of checkpoints for the export of soybeans and soybean meal from Russia.

From April 1 to August 31, inclusive, the export of soybeans by road, rail and water transport will be possible only through checkpoints in the Far Eastern Federal District.

Soybean meal export will also be possible only through checkpoints in the Far East and a sea checkpoint in the Kaliningrad region since the production of soybean meal in this region is carried out mainly from imported raw materials.

In the list of cases where an exception will apply to restrictions, the export of soybeans and meal to the countries of the Eurasian Economic Union, export for humanitarian assistance, as well as within the framework of international intergovernmental agreements.

According to experts, the government's decision will prevent the excessive export of soybeans and meal, as well as provide Russian processing enterprises and the livestock industry with raw materials - soybean processed products.

Another decision concerns export duties on sunflower meal and oil flax. They will be valid from May 1 to August 31, 2022, for products exported from Russia outside the Eurasian Economic Union.

The size of the customs duty for the export of oil flax will be 20 percent, but not less than 100 US dollars per ton.