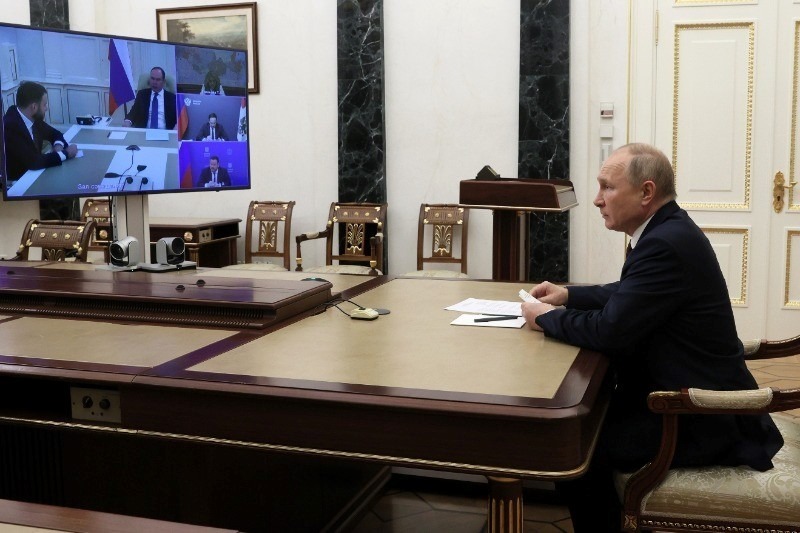 At a meeting with the government on social issues, Russian President Vladimir Putin instructed to prepare proposals for indexing pensions above the inflation rate by 8.6%. The federal media inform about this.

The head of state recalled that since 2019, the country's authorities have strictly adhered to this rule. He confirmed this position at the United Russia congress in August. "Today, given the significant rise in inflation, it would be wrong to deviate from this principle," the president said.

According to him, proposals on specific parameters for indexing pensions are now being worked out in the government, the presidential administration, and the State Duma.