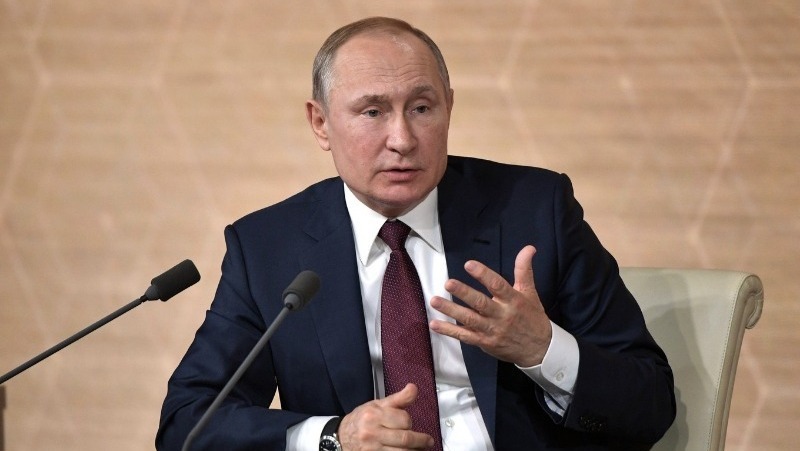 On Thursday, December 23, there will be a big press conference with Russian President Vladimir Putin. It will become the 17th in a row. This year it will be held at the Manege, where 500 journalists have been invited.

In 2020, the COVID-19 pandemic made its own adjustments to the event's format - Vladimir Putin spoke with journalists via video link from the Novo-Ogaryovo residence near Moscow. The press conference then lasted 4 hours and 29 minutes, the head of state answered 60 questions.

The practice of holding large press conferences has existed since 2001. Putin introduced it during his first presidential term. It was the shortest interview with journalists; it lasted just over 1.5 hours. The event was attended by 400 journalists who asked 22 questions about Russia's economic and political development, the situation in Chechnya, and the country's integration into the international community.

A record number of journalists in the entire history of this format were accredited for the Big Press Conference in 2019: then 1,895 media representatives were admitted to the event. In 4 hours 19 minutes, the President answered 71 questions from 55 journalists, mainly on society and the social sphere.

The Bashinform News Agency will report on the President's main statements online.