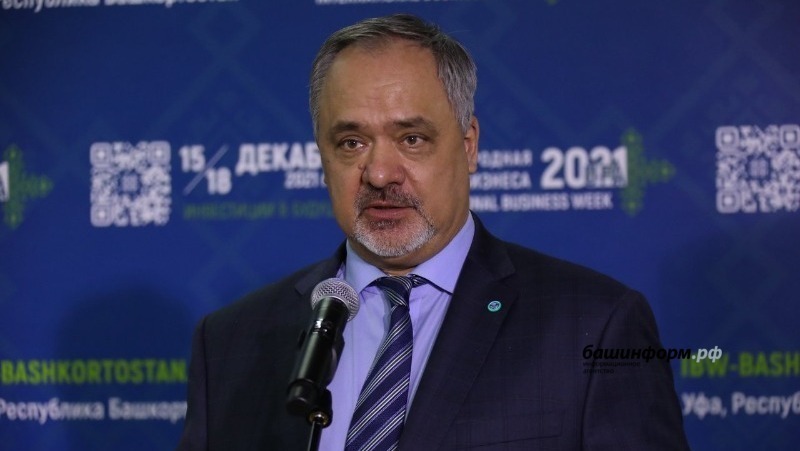 Bashkortostan is becoming one of the central regions that can be considered for the development of the transport and logistics potential of the SCO countries. Sergey Kanavsky, Executive Secretary of the Business Council of the Shanghai Cooperation Organization (SCO), stated this at the International Business Week in Ufa.

As Sergey Kanavsky later explained to the Bashinform News Agency, the republic became such a point of attraction after the 2015 SCO and BRICS summits.

As reported by Bashinform News Agency, the Bashkir capital hosts the International Business Week - 2021 Forum from December 15 to 18. The business program is dedicated to the economy, exports, investments, media, as well as small and medium-sized businesses of the SCO and BRICS member states.