The pandemic year 2020 corrected the outflow of the population; at the end of 2021, the Bashkortostan Statistics Agency records a positive migration balance. Now the authorities set themselves the task of providing labor resources with work and earnings. 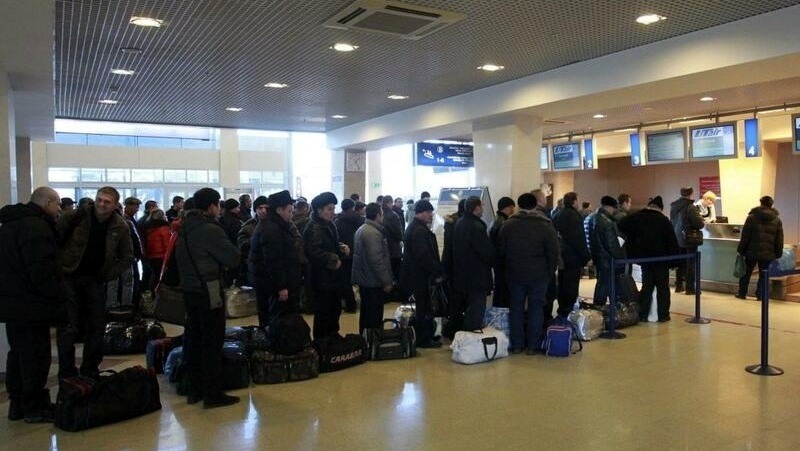 Migration decline in population has been observed in Bashkiria since 2014. The maximum outflow occurred in 2018 (minus 8,858 people). "The previous year, 2020, made its adjustments in connection with the pandemic, which not only reduced the population outflow but even brought it towards positive values. This year, there is a positive trend for the first time in eight years", Minister of Family, Labor and Social Protection of the Population Lenara Ivanova said at a briefing session in the government.

"Foreign students are a very promising direction. Our medical university is the leader here, which rector is personally involved in this; he is doing a great job. Other universities should catch up too", the Head of Bashkiria, Radiy Khabirov, commented.

He noted that the arriving people should be provided with jobs and decent wages. According to the Ministry of Economic Development and Trade, several production facilities created within the framework of investment projects should open by the end of the year. It is expected to create at least 15 thousand additional jobs.