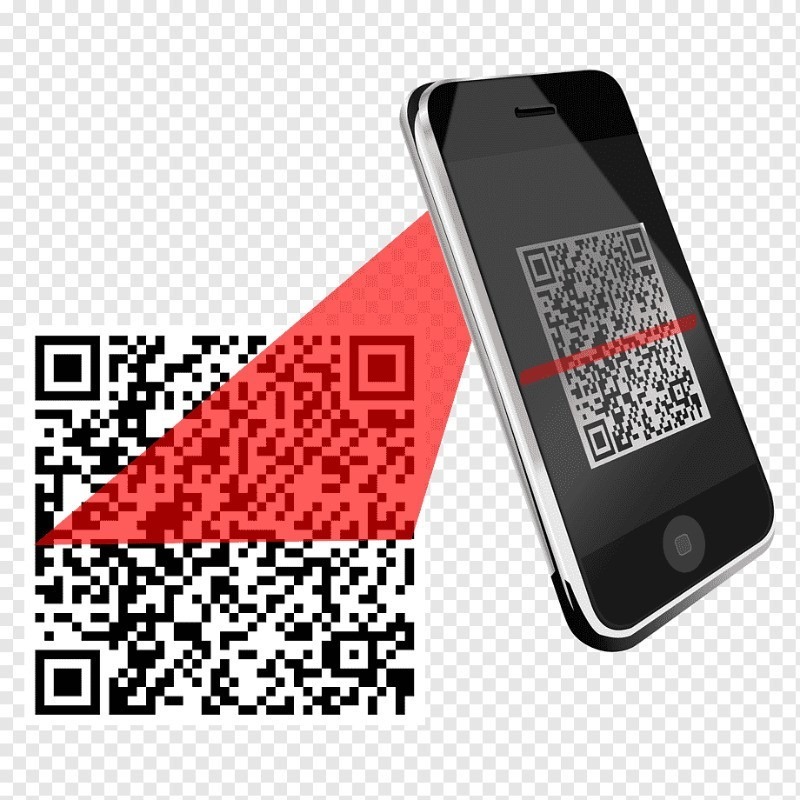 The draft federal law "On Amendments to the Federal Law" On the Sanitary and Epidemiological Well-Being of the Population", which implies the introduction of mandatory verification of QR codes in public places, is undergoing the procedure for consideration in the constituent entities of the Russian Federation provided for by the regulations.

"We plan to consider the bill at the next meeting on November 25," Konstantin Tolkachev, Chairman of the State Assembly - Kurultay of the Republic of Bashkortostan, said. "The deputies study the document, communicate with voters, and find out public opinion."

According to the parliament speaker, the proposal to introduce QR codes caused controversy due to technological novelty, but in general, this measure is much softer than a lockdown and allows, observing epidemiological restrictions, to continue a normal life.

"In the old days, only quarantine could stop the epidemic," Konstantin Tolkachev said. "At the beginning of the coronavirus pandemic, when we did not yet have a vaccine, following the emergency legislation, we also had to resort to massive self-isolation. However, today a significant part of the population of our country already has antibodies to the infection. These people can lead active lives without putting themselves and those around them in danger. QR codes are not so much about restrictions as about freedom. The introduction of QR codes verification at the federal level is justified by the epidemiological situation, but it is essential to apply this tool in practice correctly."

The Speaker of the State Assembly believes that the draft law needs to be worked out in detail to exclude the possibility of an extended interpretation of the provisions.