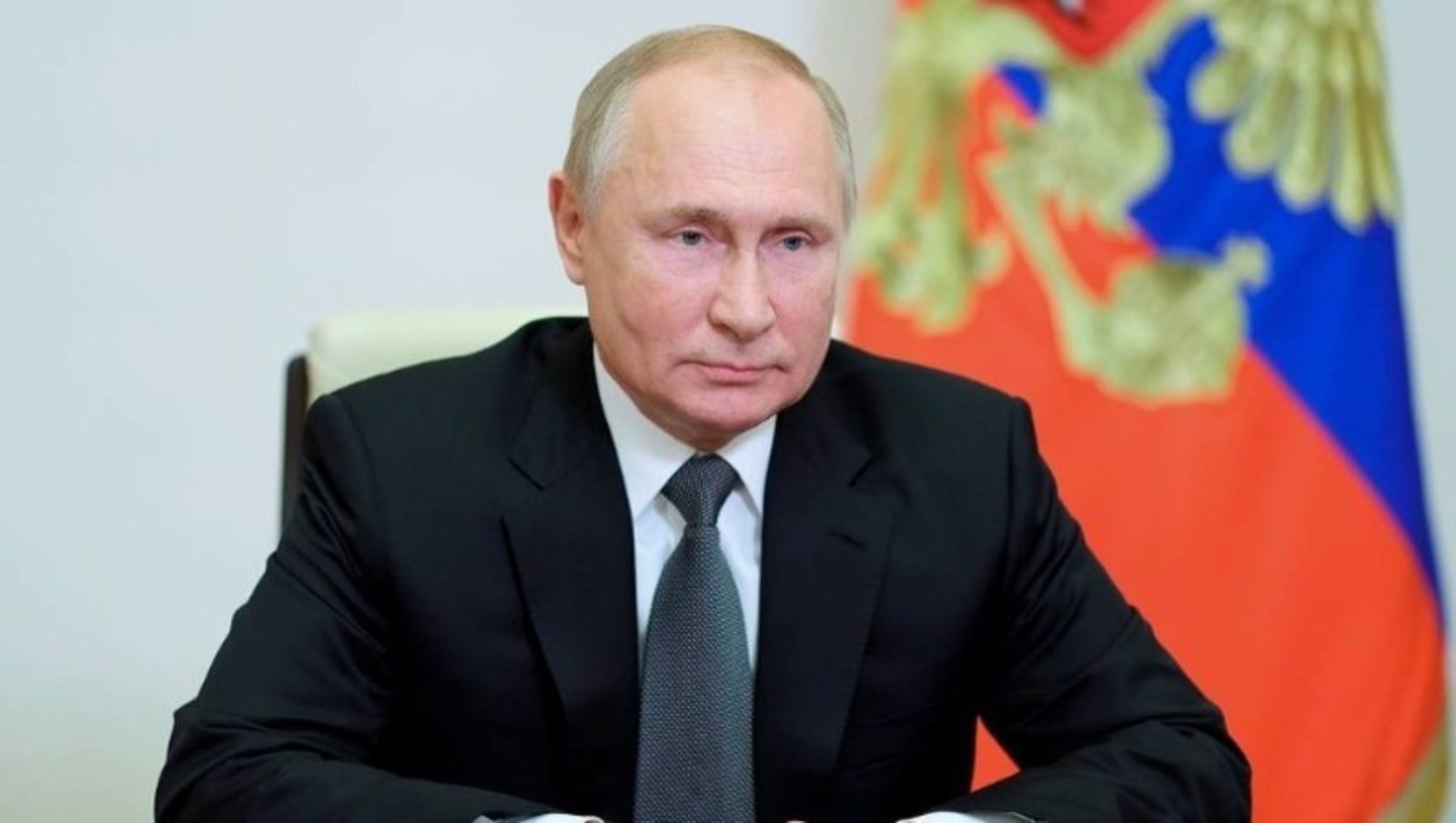 Vladimir Putin considers it necessary to clearly define the limits of permissible and ethical standards in the field of genetic technologies.

According to federal media, Russian President Vladimir Putin announced the need for legislative mechanisms that regulate the use of genetic data of individuals.

"It is of primary importance that legislative mechanisms are developed that protect the rights of citizens and regulate the collection, use, and protection of the genetic data of individuals and their families, including future offspring", Putin said.

The President stressed that all decisions in this area "must be carefully thought through, in a close dialogue with the scientific and professional community." According to Putin, this also applies to forming a unified storage system for genetic material and samples. The head of state recalled that such work was already in progress as part of implementing the law on biosecurity. "Based on the experience gained, we need to develop a modern regulatory environment for all forms of the biological material collection," Vladimir Putin continued.