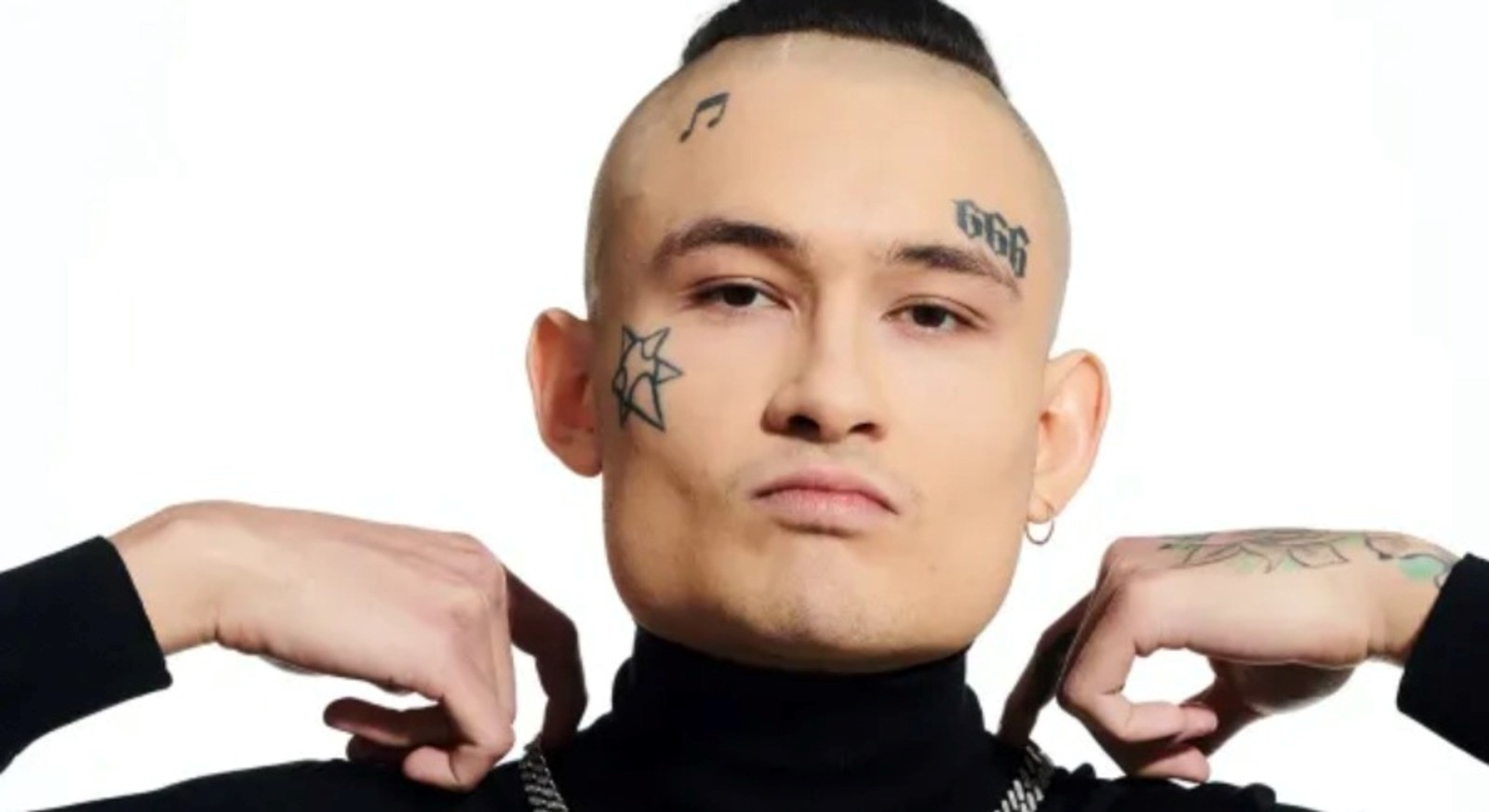 The Zamoskvoretsky Court of Moscow issued a negative decision on the suit of Alisher Morgenstern and did not exclude the rapper from the register of individuals-foreign agents, the media reported.

The artist, Ufa native, was included in this list in May, the fifth person in a row. According to the materials of the case, political posts on the telegram channel and videos on YouTube became the reason for to be included in the register of the Ministry of Justice. In his statement of claim, the artist indicated that he was not involved in politics and worked in entertainment. However, the court rejected his claim.

Later, the rapper Face also Ufa native was included in the list. Both artists are overseas now.