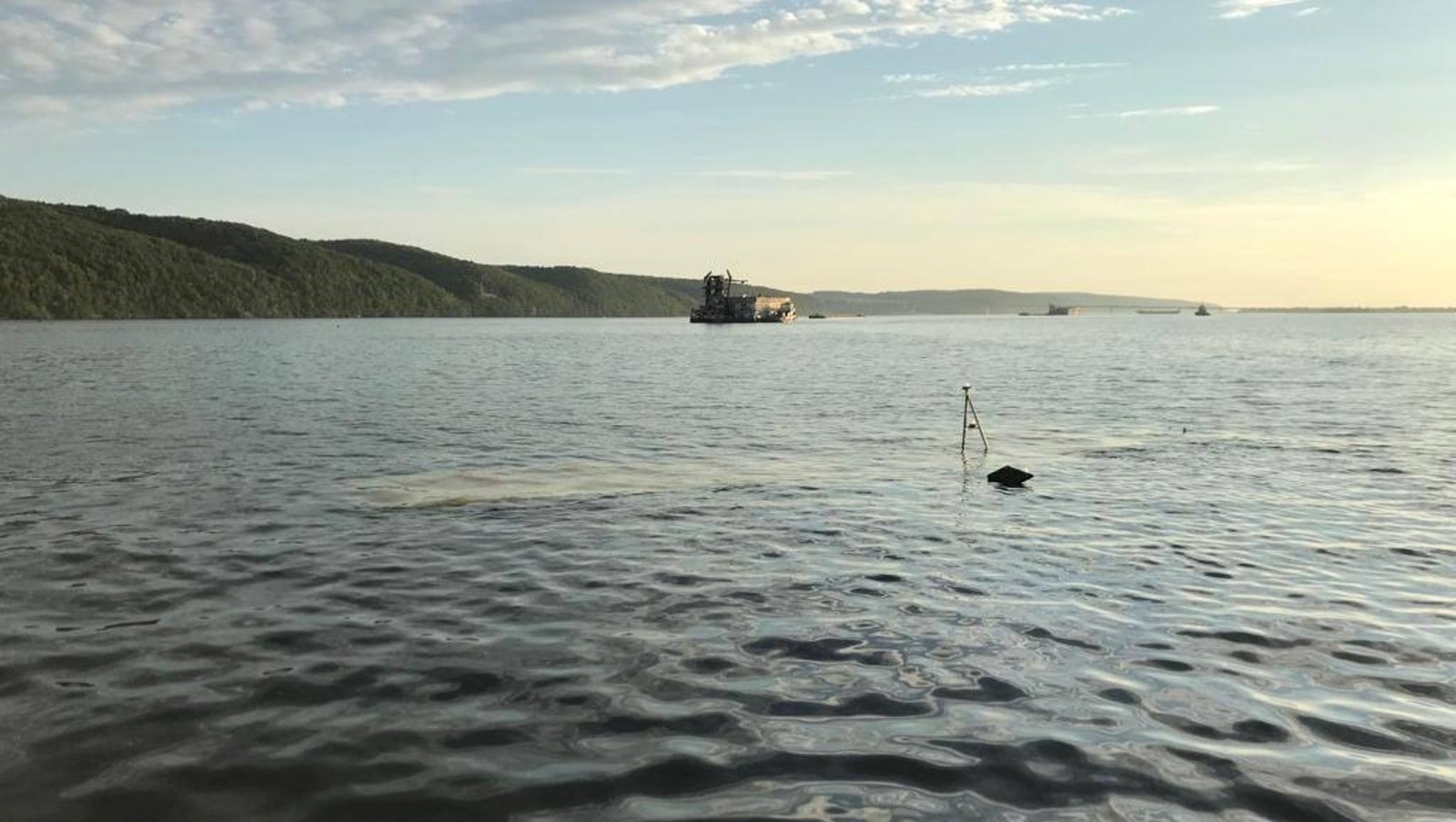 A passenger ship with 34 people on board sank in Tatarstan. This was reported by the telegram channel of the Central Interregional Investigation Department for Transport of the Russian Investigative Committee.

The accident on the pleasure boat, following the Volga, occurred on July 10, near Arakchino.

Fortunately, as noted by the department, none of the passengers were injured - people were promptly rescued and taken to the shore by boats.

Officers are now investigating all the circumstances and details of the incident. Those responsible may be prosecuted.