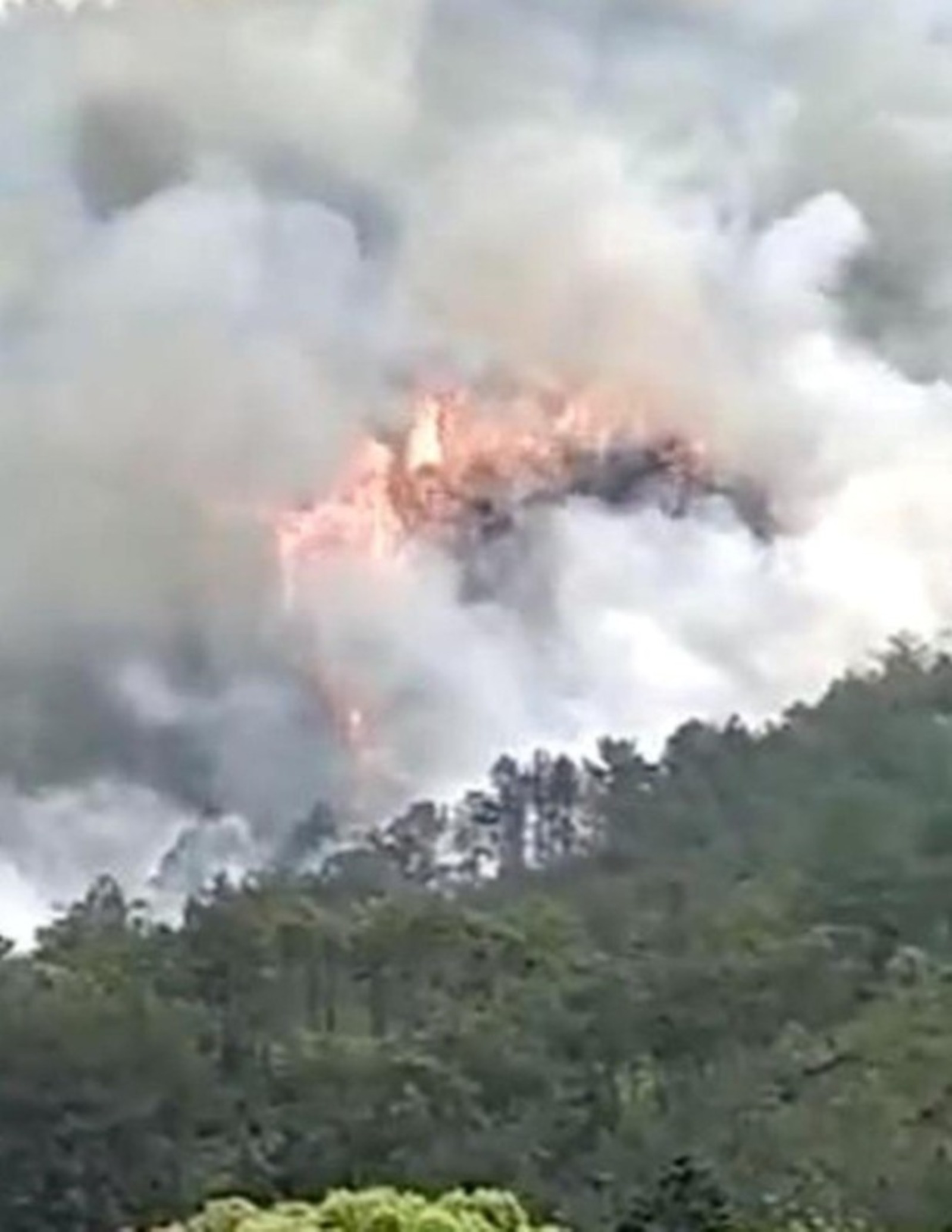 “The Boeing 737 passenger aircraft of China Eastern Airlines, carrying 133 people, had an accident in Teng County, Wuzhou City in the Guangxi Zhuang Autonomous Region of the PRC,” RIA Novosti quotes the message of the National Television of China “RIA Novosti”.

Information about the dead and wounded is not yet available. According to Telegram channels, 133 people were previously on board. Search and rescue operations are underway. A forest fire started at the crash site.

According to the Russian Consulate General in Guangzhou, there is no information that Russian citizens were on board the crashed liner.