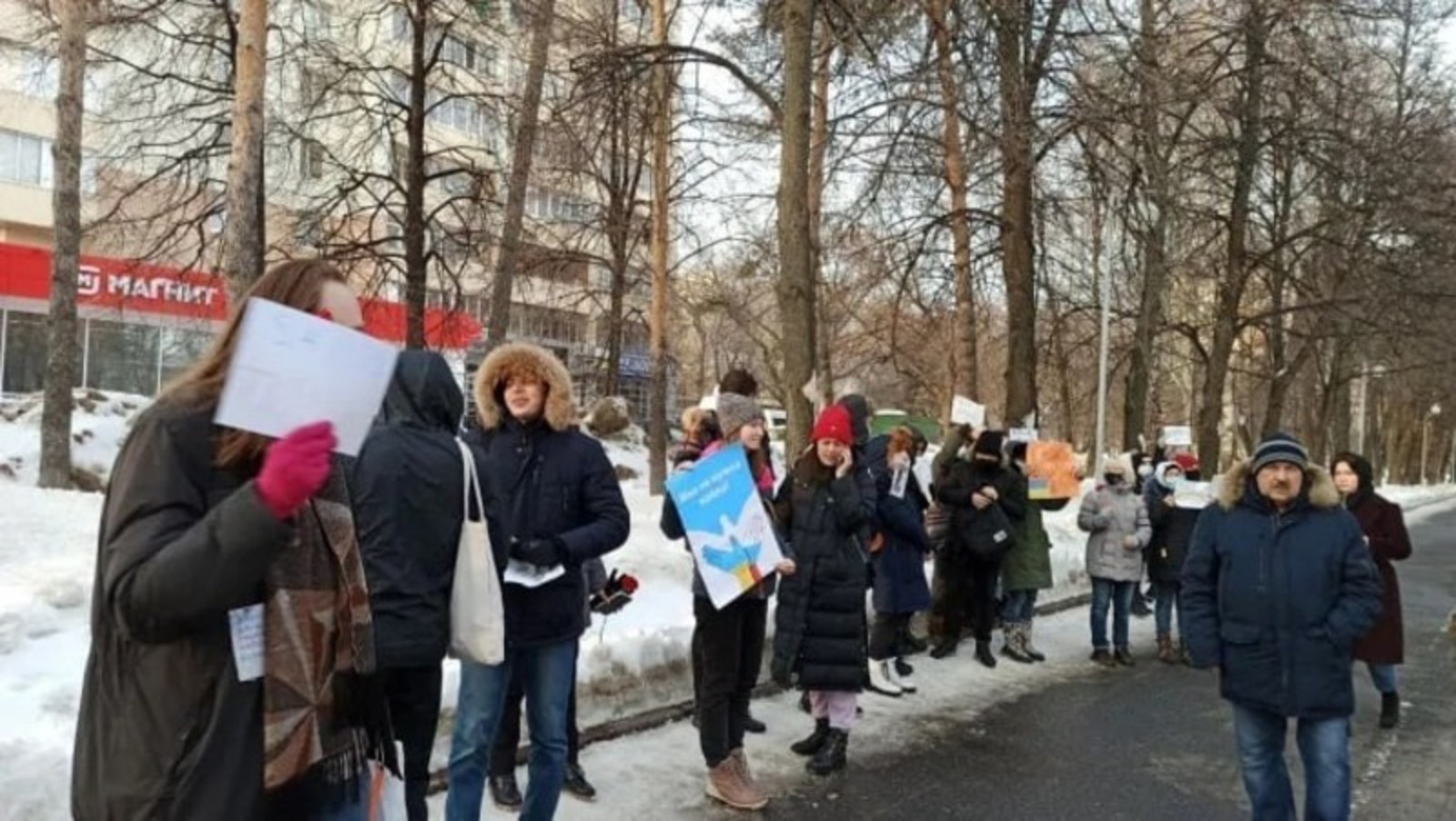 Earlier, the Bashinform News Agency reported that on March 6, in the capital of Bashkiria, employees of the republican Ministry of Internal Affairs stopped two single pickets, which were aimed at discrediting the actions of the Armed Forces of the Russian Federation. Two administrative cases were initiated. The second case against the Ufa citizen is pending in court.