Massive road accident with fatalities occurred in Bashkiria due to snowstorm

Nasty weather raged in the republic. 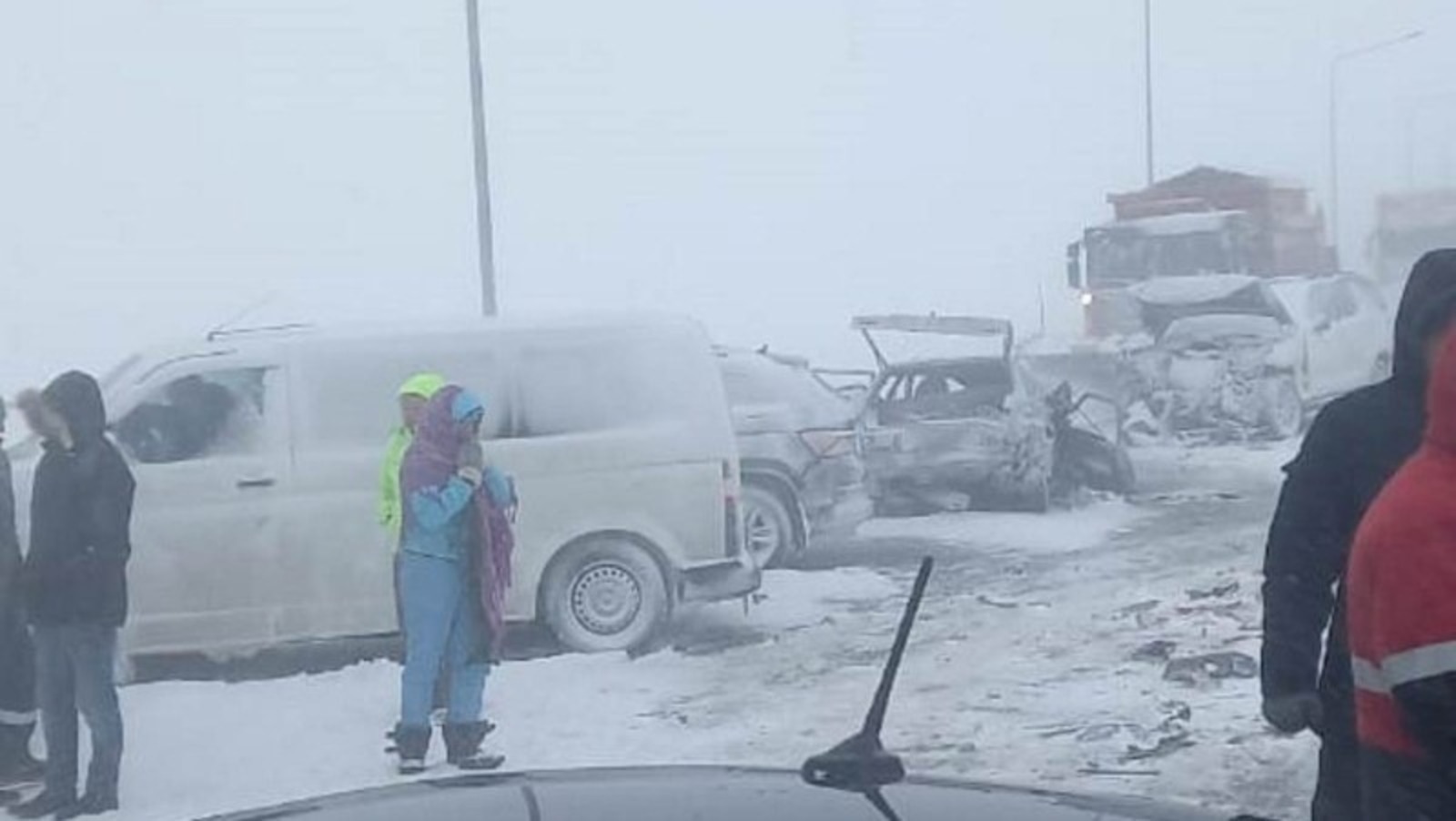 According to the latest data of the press service of the Republican State Traffic Inspectorate, 22 cars collided in the Karmaskalinsky region on December 26, 47 km of the Ufa-Orenburg highway. It is known that one person died in a mass accident.

“Five people were taken to the hospital. Now, employees of the State Traffic Inspectorate and other emergency services provide comprehensive assistance at the accident scene. Traffic in the direction of Ufa is closed, a detour through the oncoming lane has been organized, ”the traffic police for the Republic of Bashkortostan reported.

In addition, the Republican State Committee for Emergency Situations recommended that drivers refuse to travel to the Tuimazinsky region until the weather stabilizes. On the morning of December 26, 33 cars and trucks were captured on the M-5 highway. All of them could not continue to move because of the road covered with snow near the settlements of Serafimovsky and Nikolaevka.