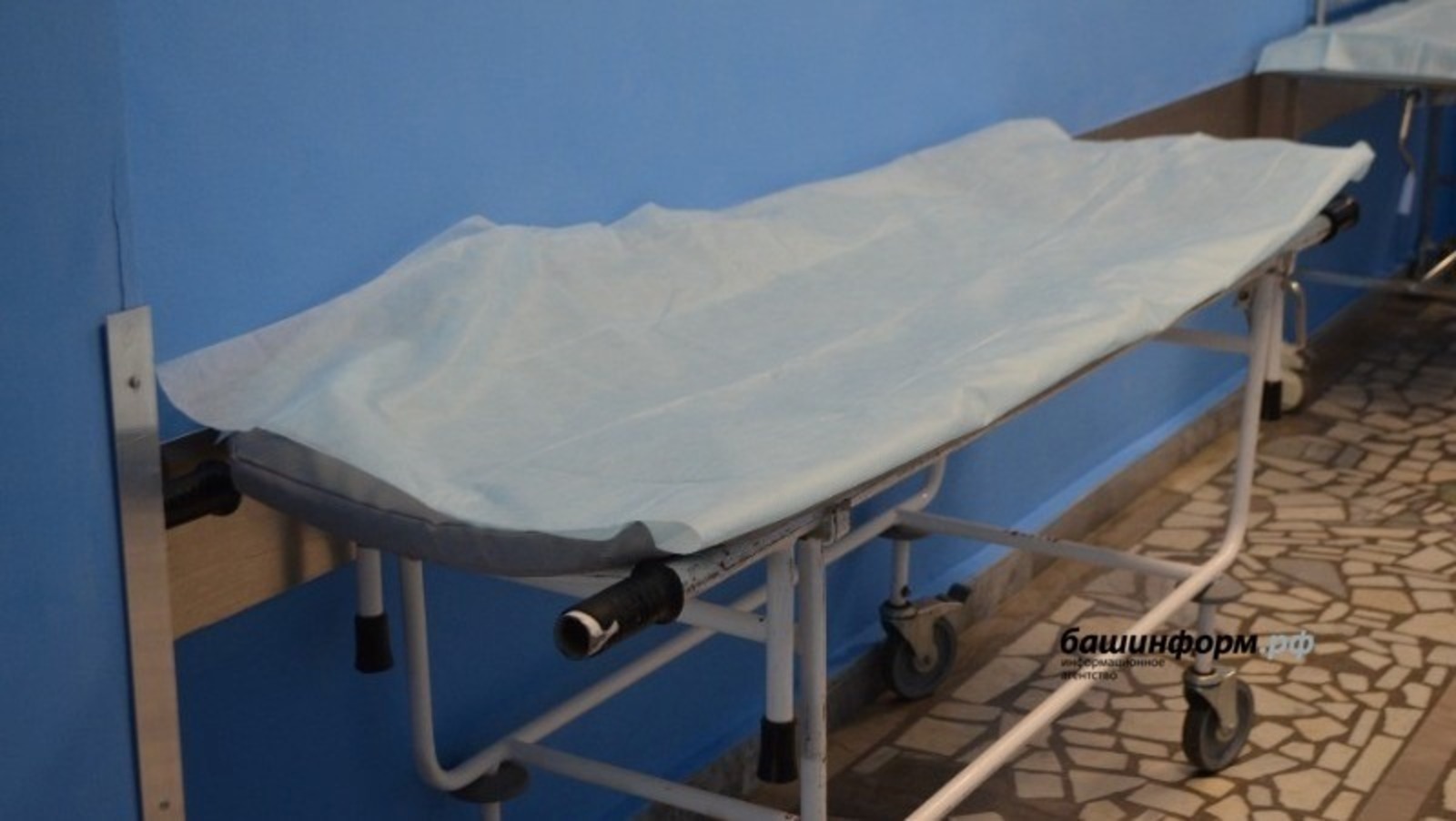 The press service of the Ministry of Health of the Republic of Bashkortostan informed the Bashinform agency that as of December 13, the woman remains in the intensive care unit of the burn center. Doctors continue to fight for her life for the fifth day.

"The patient's condition is assessed as critical and unstable. She is in intensive care," the department informed.

We will remind that on the morning of December 9, on October Avenue near the railway hospital, a 64-year-old woman attempted suicide shouting her unwillingness to live. The hospital staff provided the first aid, extinguishing the burning clothes from a fire extinguisher. The victim was hospitalized in a burn center with 90% body burns.

The Investigative Committee of Bashkiria is conducting an inquiry.

The victim left a farewell letter in her bag indicating an unstable mental state. According to preliminary data, the woman was suing for the house with other heirs. Perhaps the investigators will check her legal capacity.