Students and staff were urgently evacuated from five schools in Ufa 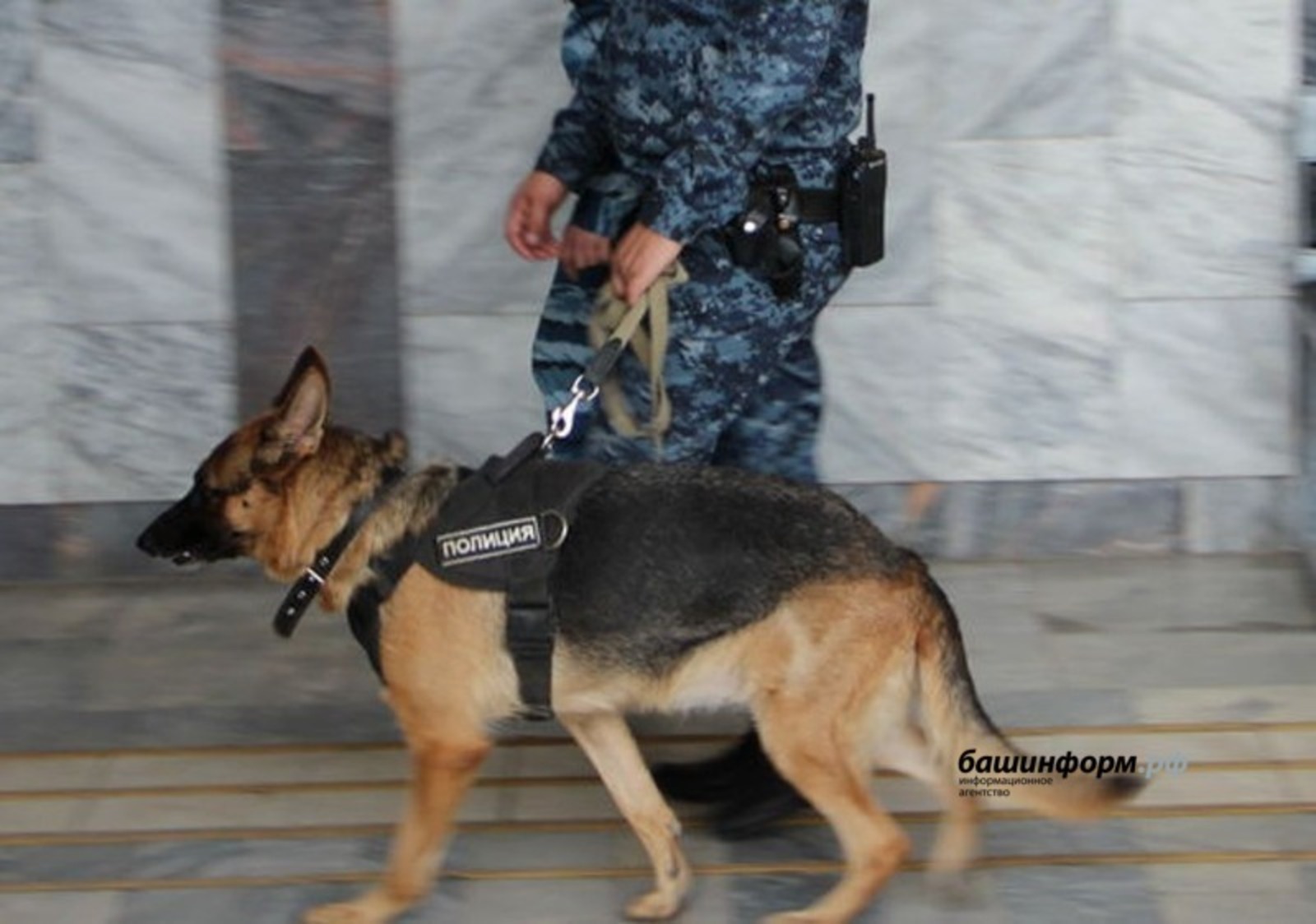 All emergency services came to the buildings of educational institutions.

In Ufa, on the morning of October 21, students and staff were urgently evacuated from five educational institutions -  lyceum No.155, education center No.159, as well as schools No.37, 126, 137.

As it became known to the Bashinform News Agency from its source in law enforcement agencies, the alleged reason for the evacuation was mailing about suspicious objects in the territory of educational institutions.

All emergency services were gathered to the buildings: employees of the Ministry of Internal Affairs, FSB, Ministry of Emergency Situations, and ambulances. Inspection of classrooms of schools was carried out.

As previously reported, on October 20, a similar evacuation was carried out in five shopping malls in the republic's capital.