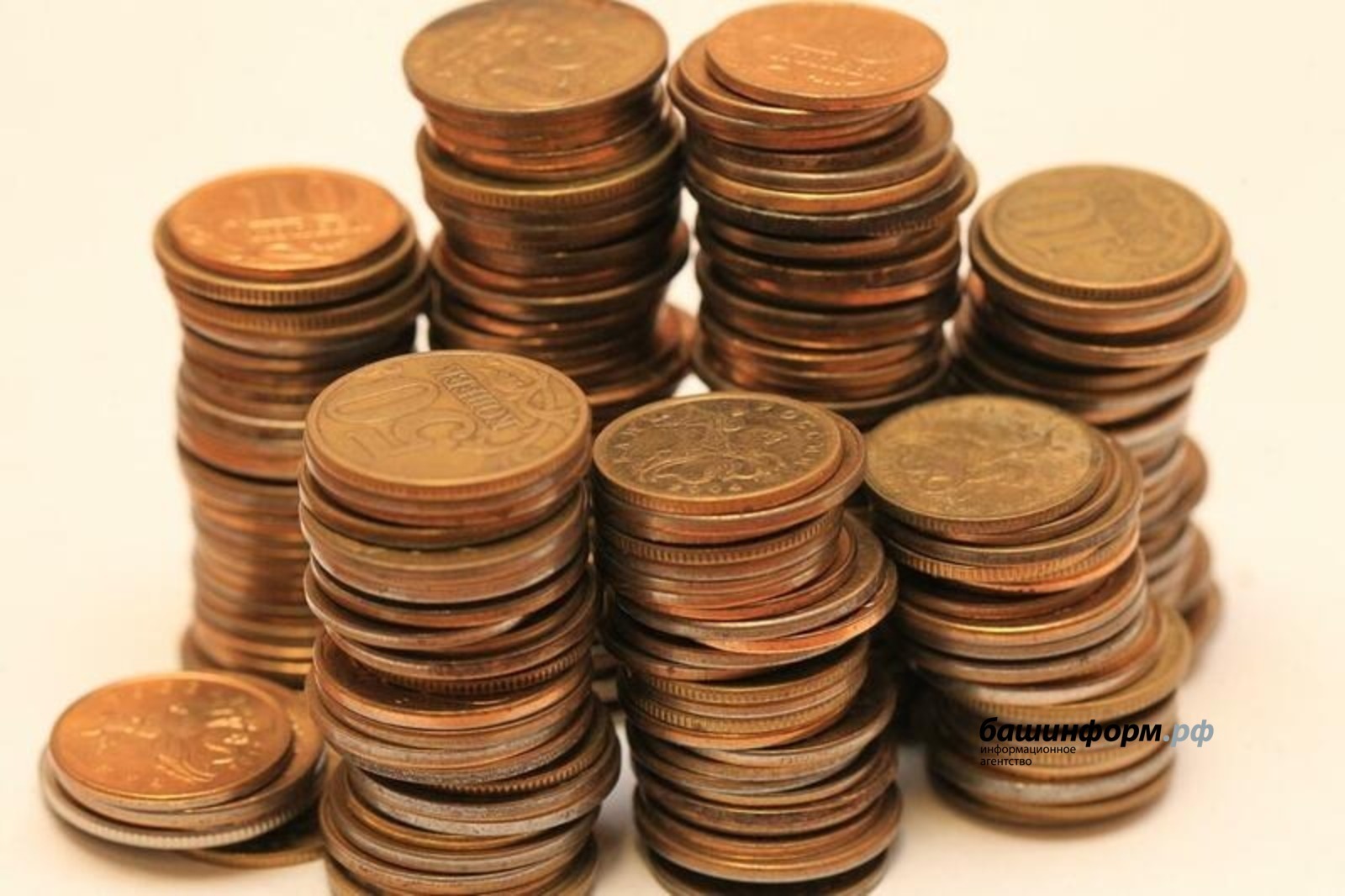 Republican Ministry of Finance reported on the execution of the budget for 2022. As Deputy Prime Minister and head of the department Lira Igtisamova said at a government meeting, the republican budget revenues amounted to 280.6 billion rubles (+ 14%, or 34.6 billion rubles by 2021).

The vice-premier noted that the federal budget support helped the region fulfill all its obligations. The republic received 97 billion rubles from the center, and 20 billion rubles were attracted in addition to the original plan. Another 662 million rubles came from the Housing and Public Utilities Reform Assistance Fund.

Bashkiria received an infrastructure budget loan of 7.4 billion rubles to implement large socially significant projects in 2022 - the complex residential development "South Gate" in Ufa and the integrated development of the territory of Neftekamsk.

“The republic was able to increase spending in 2022 significantly - the geopolitical situation and sanctions did not affect the fulfillment of the obligations assumed,” Lira Igtisamova commented to Bashinform News Agency.