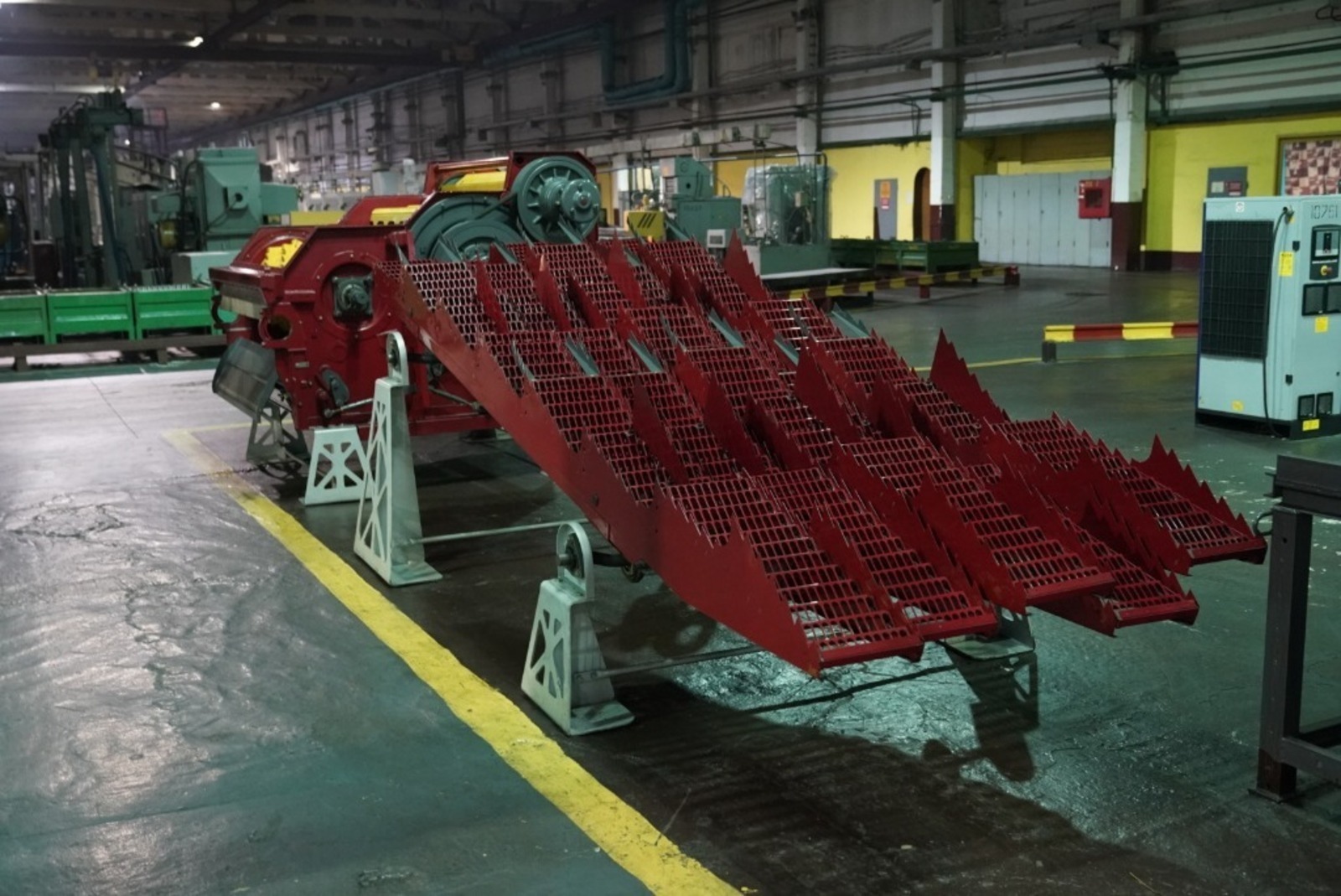 In 11 months of 2022, the trade turnover between Bashkiria and Belarus increased by 12 percent and reached 292.2 million US dollars. Such data at the operational meeting of the government in the Republic Management Center were announced by the First Deputy Prime Minister of the Government - Republican Minister of Economic Development and Investment Policy Rustam Muratov, reporting on the results of the recent official visit of the delegation of Bashkiria to Belarus.

A year earlier, this figure was $262 million.

“We have even more joint projects ahead of us in 2023. In general, we can say that this year will be an important milestone in developing our relations since, in June, the 10th-anniversary forum of the regions of Russia and Belarus will be held in the Bashkir capital with the participation of the heads of our states. At the moment, we are conducting comprehensive preparations. The main topic of the upcoming forum will be summing up the results of ten years of joint work. A significant and large-scale cultural and business program is envisaged”, Rustam Muratov recalled.

As Bashinform News Agency previously reported, the official delegation of Bashkiria visited the Republic of Belarus from 18 to 21 January 2023. The Head of the region, Radiy Khabirov, headed the delegation.