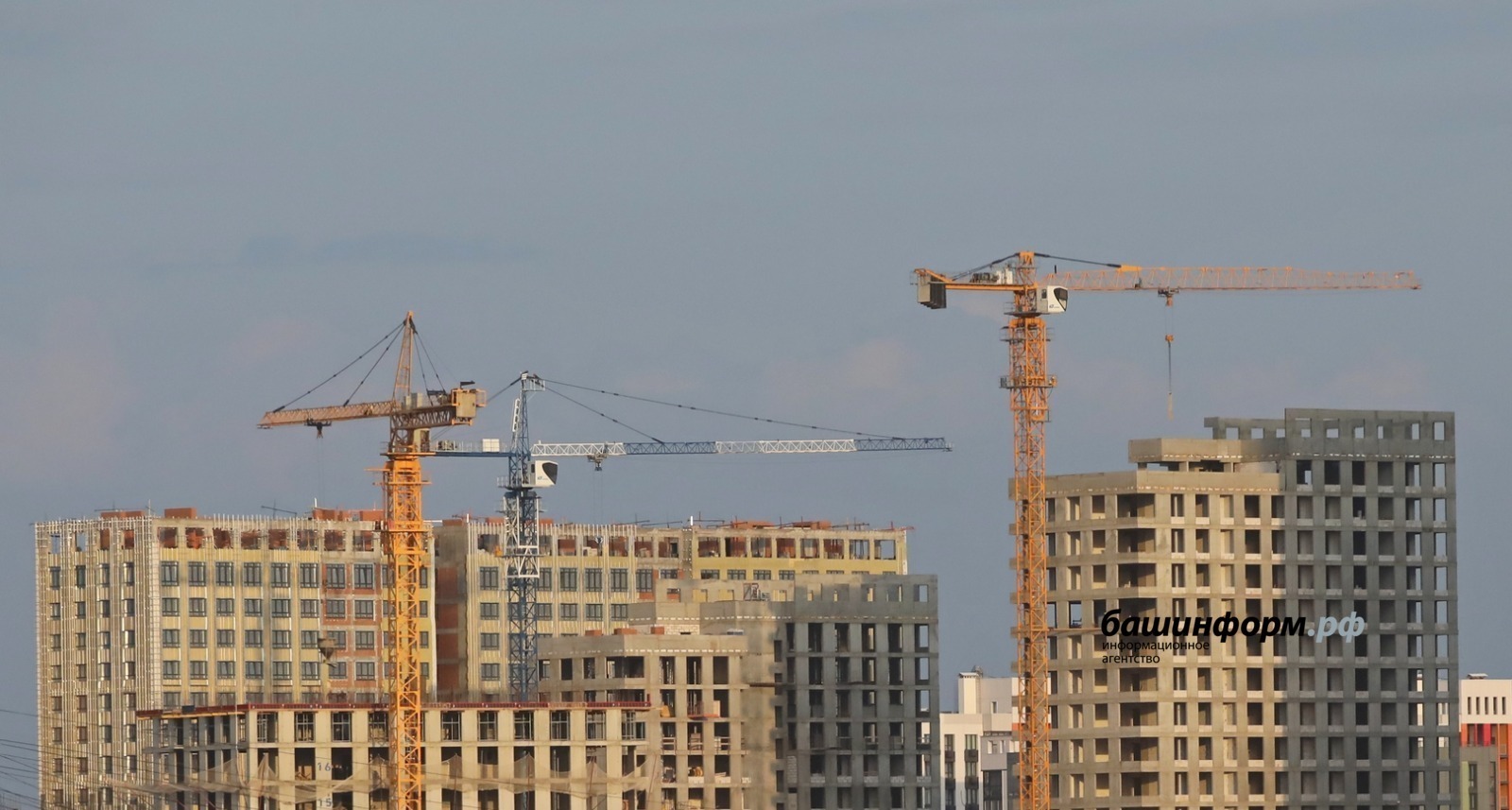 The implementation of infrastructure projects in Bashkiria will allow the commissioning of almost 8 million square meters of housing and the creation of more than 26,000 jobs, the government reported at an operational meeting.

Large-scale resource-intensive projects already launched include the South Gate residential development in Ufa, the integrated development of the territory of Neftekamsk, and the second stage of infrastructure for the Zabelye.

“The implementation of infrastructure projects will ensure the receipt of more than 61 billion rubles of tax and non-tax revenues to the republican budget, attract 643 billion rubles of extra-budgetary funds, introduce almost 8 million square meters of housing and create more than 26 thousand jobs. Projects are multi-year. Therefore, it is essential to ensure strict control over the achievement of indicators set for each reporting year, - Prime Minister of the Government of Bashkiria Andrey Nazarov emphasized at a meeting with the heads of municipalities.

As Yegor Rodin, Acting Minister of Construction and Architecture of Bashkiria, announced at the meeting, an infrastructure budget loan for 19.6 billion rubles has been approved for the implementation of projects for residential development "Southern Gates" in Ufa and the integrated development of the territory of Neftekamsk.

In particular, the construction of a secondary school for 2.2 thousand children in the Kuznetsovsky Zaton of the Kirovsky district of Ufa has already begun under the South Gate residential development project, Bashinform News Agency informed on the eve. It will be the largest school in a million-plus city.

Comprehensive development of the territory of Neftekamsk includes the reconstruction of biological treatment facilities and the construction of the central sewage pumping station.

As Bashinform News Agency reported earlier, Bashkiria managed to maintain a positive development trend in the construction industry. 2022 was the best year in terms of the pace of housing construction, the news agency in the regional Ministry of Construction emphasized.

The republic reached a record housing commissioning volume of 2 million 906 thousand square meters in 2021. By the end of 2022, the record will be exceeded by 3.5%. The exact figures will be announced at a meeting of the board of the Ministry of Construction of Bashkiria.