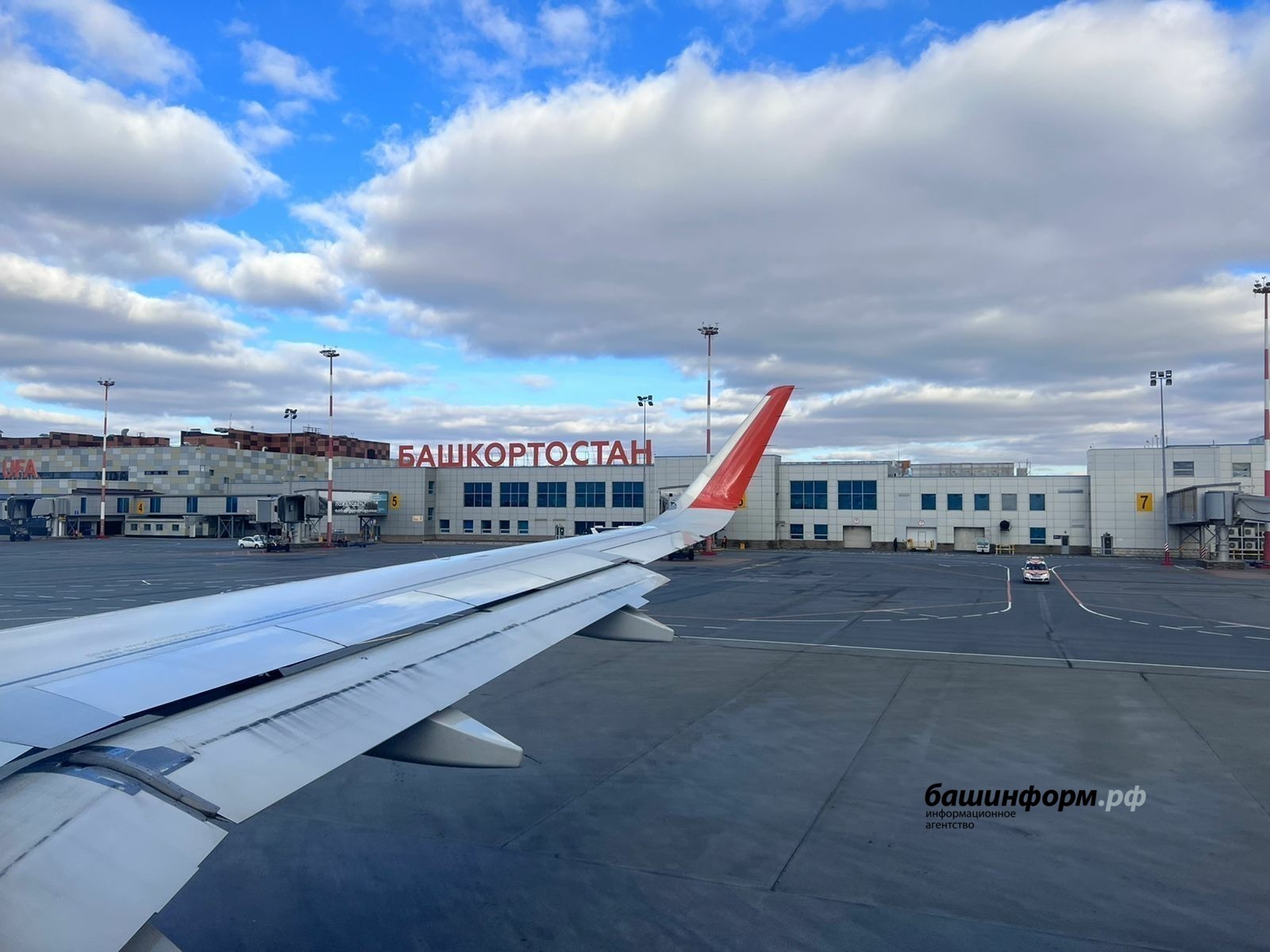 From the spring of 2023, regular flights from Ufa to Minsk will be established, First Deputy Prime Minister of the Government, Republican Minister of Economic Development and Investment Policy Rustam Muratov said at a government meeting at the Republic Management Center, reporting on the results of a recent official visit of a delegation of Bashkiria to Belarus.

“Of course, this is very important on the eve of the tenth forum of regions of Russia and regions of Belarus,” Rustam Muratov said.

According to him, a positive result with the airlines "Red Wings" and "Azimuth" has already been achieved. In March of this year, it is planned to coordinate with the Federal Air Transport Agency the opening of a regular flight once a week Ufa - Minsk - Ufa. The volume of necessary state subsidies for the organization of flights is 28.8 million rubles. The forecast passenger traffic is 6.7 thousand people per year.

The head of Bashkiria, Radiy Khabirov, instructed the Republican Ministry of Education and Science, the Ministry of Culture, and the Ministry of Tourism and Entrepreneurship to begin preparatory work with tour operators and schools.

“Let's take schoolchildren there. Previously, in the Soviet Union, there was always such a practice. There is wonderful nature and historical objects, so start doing this”, Radiy Khabirov instructed.