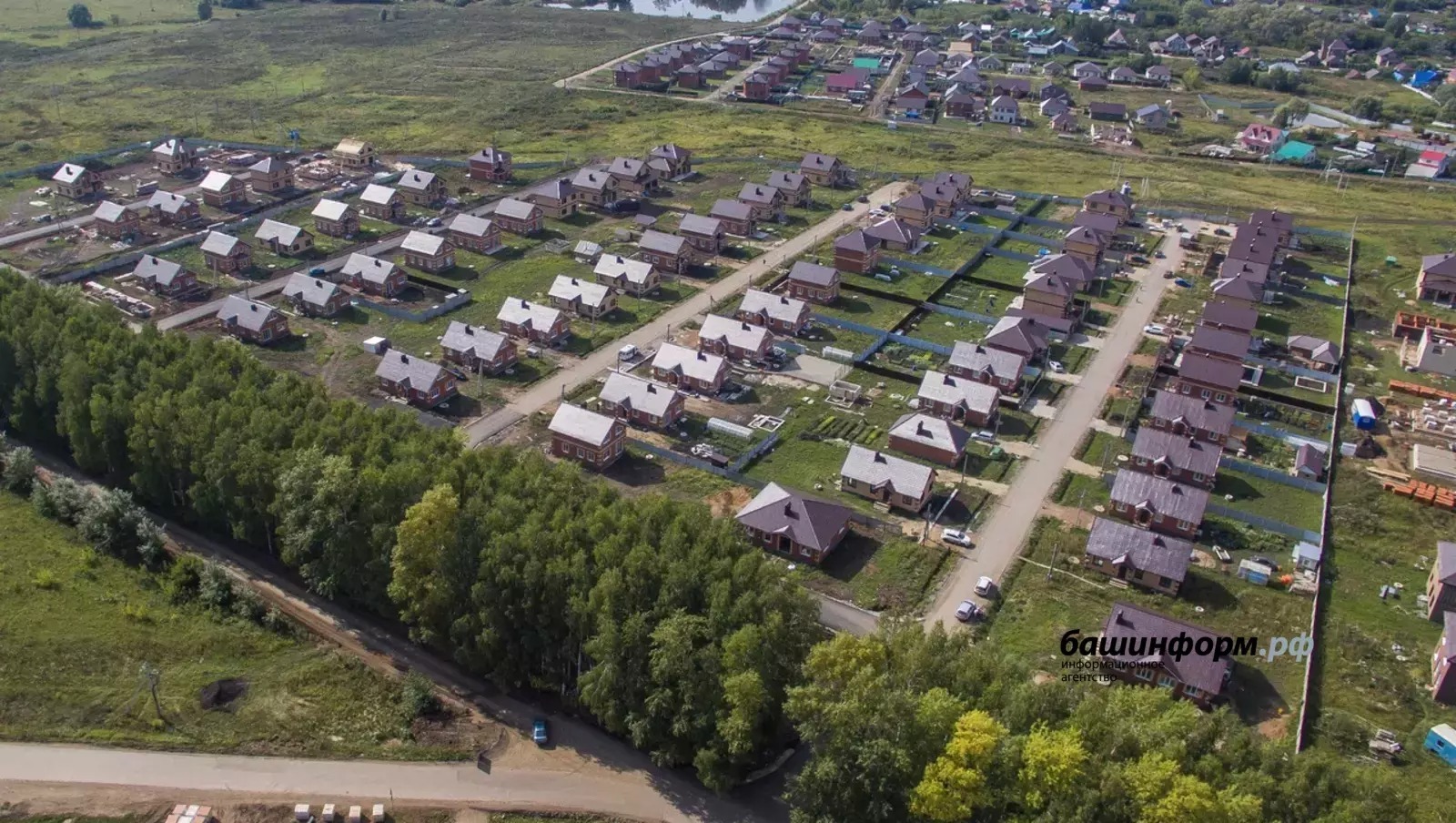 At a meeting on preparations for the 450th anniversary of Ufa, the Head of the Republic drew attention to solving the problems of satellite settlements and cottage settlements, which are also included in the capital of Bashkortostan. There are a lot of unresolved issues there, including water supply, energy supply, and transport services.

In particular, power outages at the end of last year were in the satellite towns of the capital in the Oktyabrsky and Kalininsky districts. As Bashinform News Agency wrote earlier, Nagayevo plans to increase energy efficiency by replacing existing transformers with more powerful ones.

“Instead of two 16 MVA transformers, this year we must replace two and supply 40 MVA, that is, 2.5 times more powerful. Due to this, I believe that the inhabitants of Nagaevo will be able to live more than well next winter. We will resolve this issue this year”, said Sergey Gurin, Director General of JSC Bashkir Electric Company.

The Head of Bashkortostan instructed the Ufa Major, Ratmir Mavliev, to create a program for developing satellite and cottage settlements, indicating the necessary funds, deadlines, and responsible persons. Radiy Khabirov noted that the republic is ready to support it financially in the presence of such a clear program.

Earlier, Bashinform News Agency reported that Radiy Khabirov, in his interview at the end of the year, noted the systematic nature of this issue, which the republic is dealing with.