Ufa will receive 2.3 billion rubles for roads repair and construction in 2023 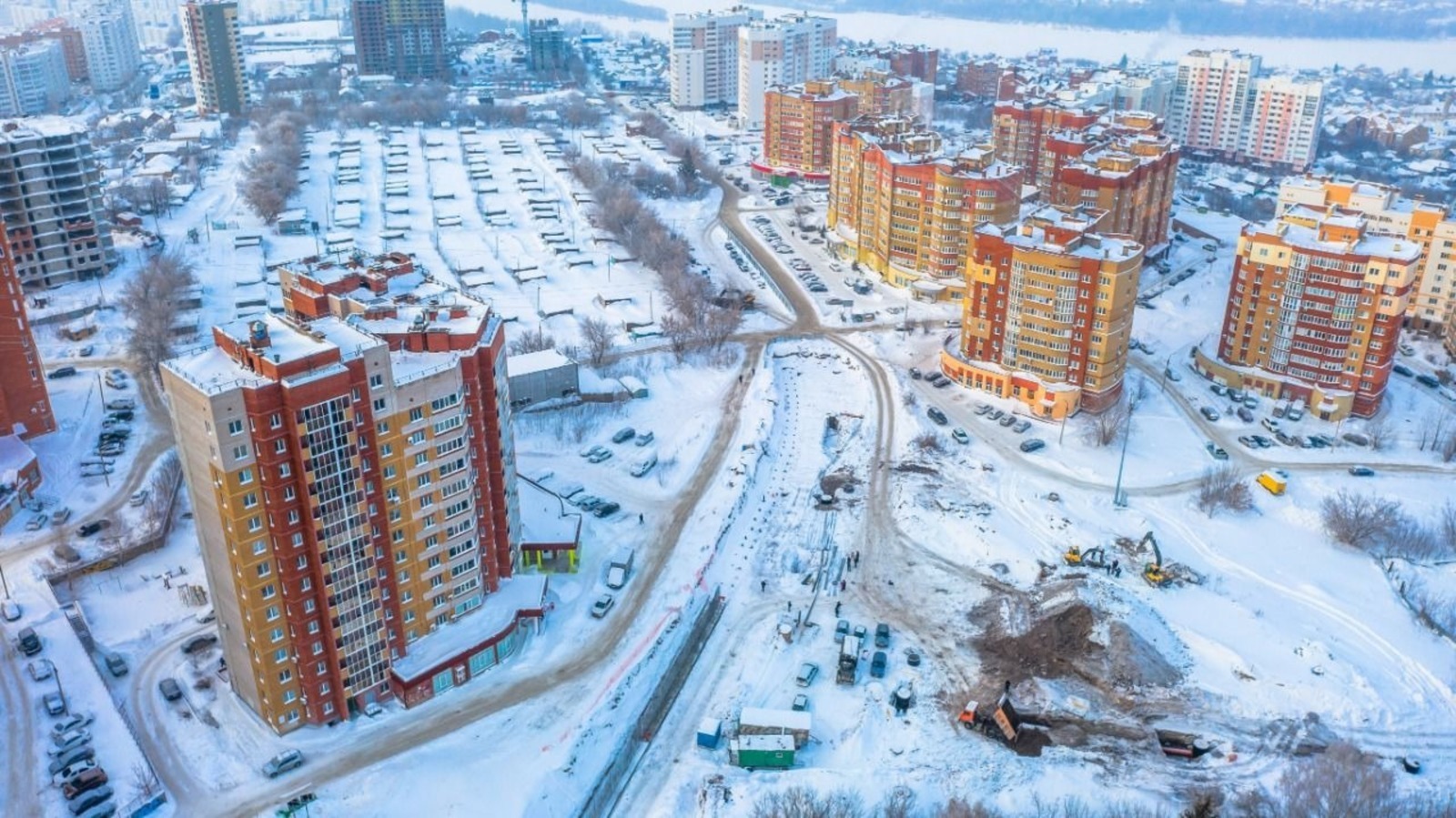 As part of the implementation of the Safe High-Quality Roads national project, Ufa will receive 2.3 billion rubles in 2023. The funds will be used to repair and build roads. This was reported by the press service of the government of Bashkiria.

According to Andrey Nazarov, Prime Minister of the Government of Bashkiria, the allocated funds will make it possible to complete the already started facilities and repair the existing ones.

“The task that has been set before us is to make our region the most comfortable for citizens to live. Road infrastructure is one of the main components of this process. On the eve of the anniversary of Ufa, systematic work is underway to renovate the city, and this has become possible largely thanks to the Safe High-Quality Roads national project,” said Andrey Nazarov.

Earlier, Bashinform News Agency spoke about the construction of the Eastern Exit, an important facility for Ufa and the republic. This is one of the largest projects in the Volga region.