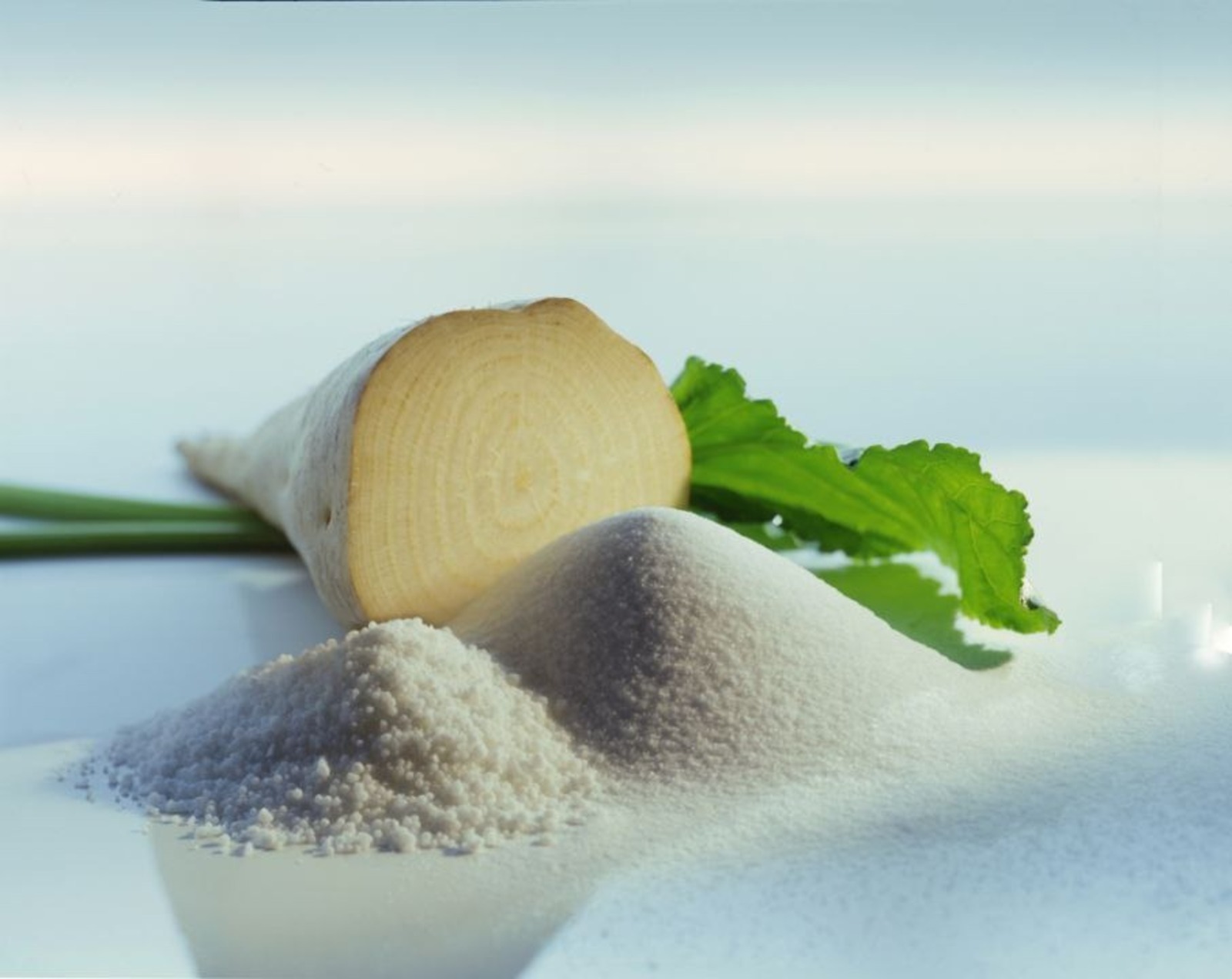 In total, 110 thousand tons of white sugar were produced in the region from the beetroot of the new crop.

In the current agricultural season, sugar beets have been grown in the region on an area of ​​44,000 hectares. The gross harvest of root crops amounted to about 1.39 million tons, the average yield was 30.9 t/ha.

Beet-growing enterprises and sugar factories annually provide the republic with sugar over the normative needs of the population, which are 24 kg per person per year.