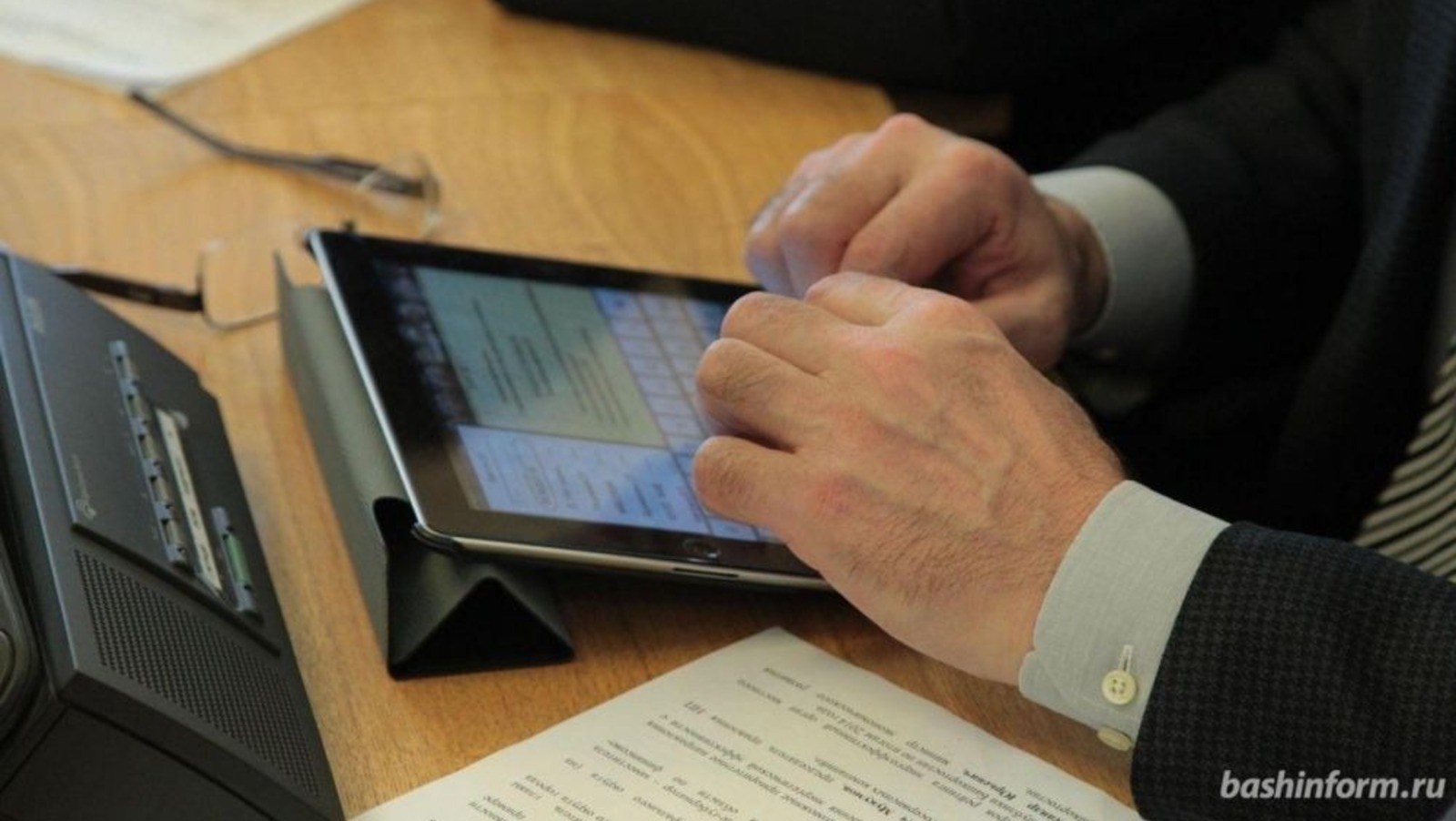 The State Duma adopted in the second reading the federal budget draft for 2023-2025 on Tuesday. Deputies from Bashkortostan were able to protect the republican social facilities included in the federal budget, despite the counteractions of some political factions.

Federal funding will support such important social facilities as a secondary school in Kuznetsovsky Zaton in Ufa, a multifunctional wrestling center in the Oktyabrsky district of Ufa, and the Republican Center for Pediatric Oncology and Hematology.

Honored Doctor of the Republic of Bashkortostan, State Duma deputy, and member of the State Duma Committee on Health Protection Rimma Utyasheva commented on the adoption of the budget:

“Today we considered and adopted the budget of the Russian Federation for 2023-2025 in the second reading. After the first reading, the deputies were allowed to introduce their amendments. I also sent my amendments on health issues. 78 deputies from other parties voted against it, but the bulk was in favor of supporting social facilities. We must support it. Given the difficult upcoming year, we take only those objects that are necessary for the region. The Republic of Bashkortostan has protected its facilities. I think that, as Finance Minister Anton Siluanov noted, we will return to these issues, and we hope that revenues will be fairly distributed among the regions. In Russia and the Republic of Bashkortostan, the budget is socially oriented. All social mandates that have been given to us will be fulfilled.”