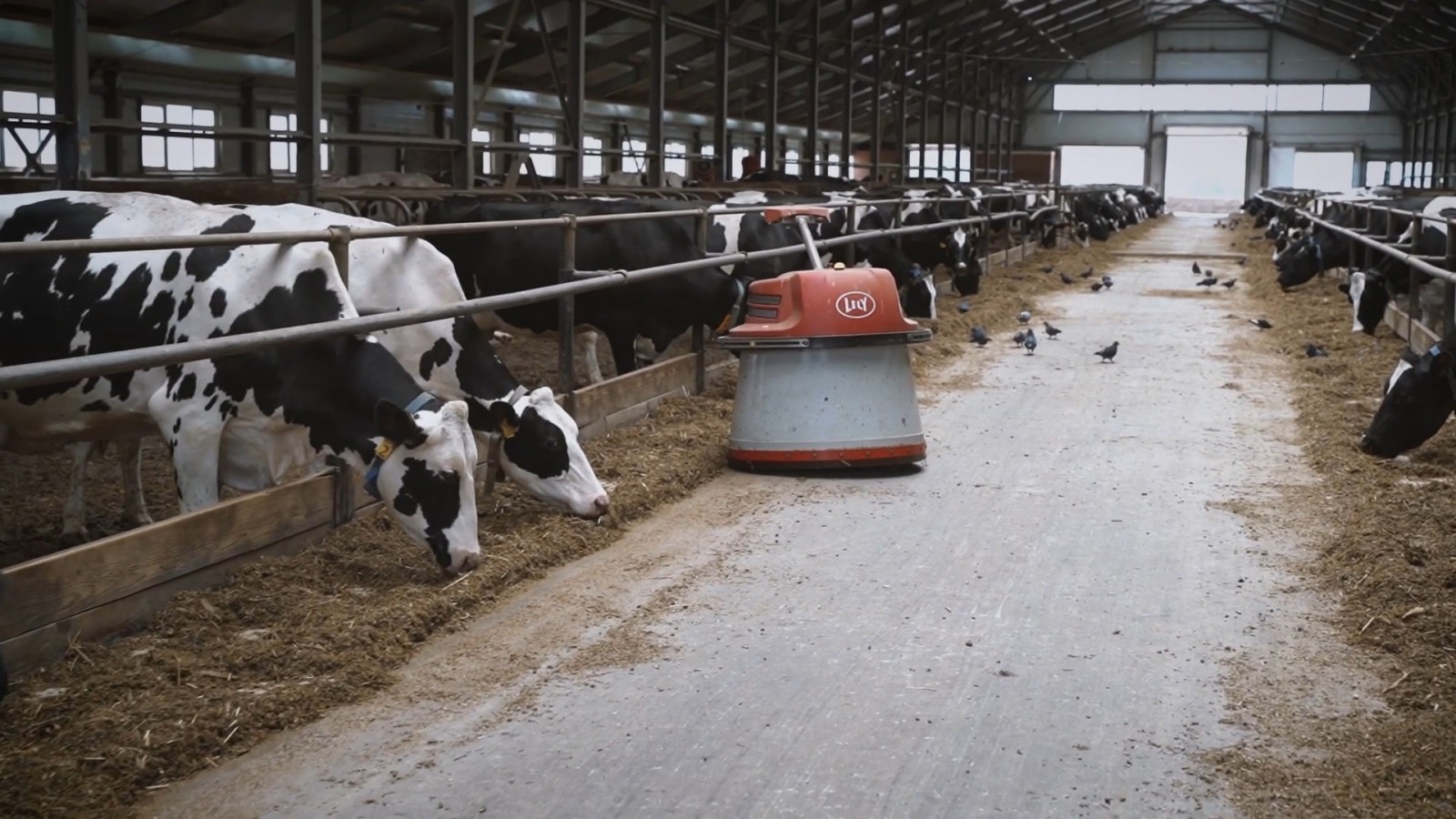 The leaders in milk production are agricultural enterprises that have implemented large investment projects for the construction of industrial dairy farms in Bashkiria, Deputy Prime Minister of the Republic of Bashkortostan - Minister of Agriculture Ilshat Fazrakhmanov noted at a republican government operational meeting. 15 such dairy complexes produced 204 thousand tons of milk in January-October - a third of the total republican volume. In just 10 months, 643 thousand tons were produced in the region.

Positive dynamics in the production of marketable milk are ensured by purposeful breeding work and intensification of the industry.

In total, 23 projects are being implemented in the republic today to create dairy farms and process milk. Their total cost is 26 billion rubles. Most of them are of a high degree of readiness, and more than half of the planned cost has already been invested in their implementation, the Ministry of Agriculture of the Republic of Bashkortostan reported.