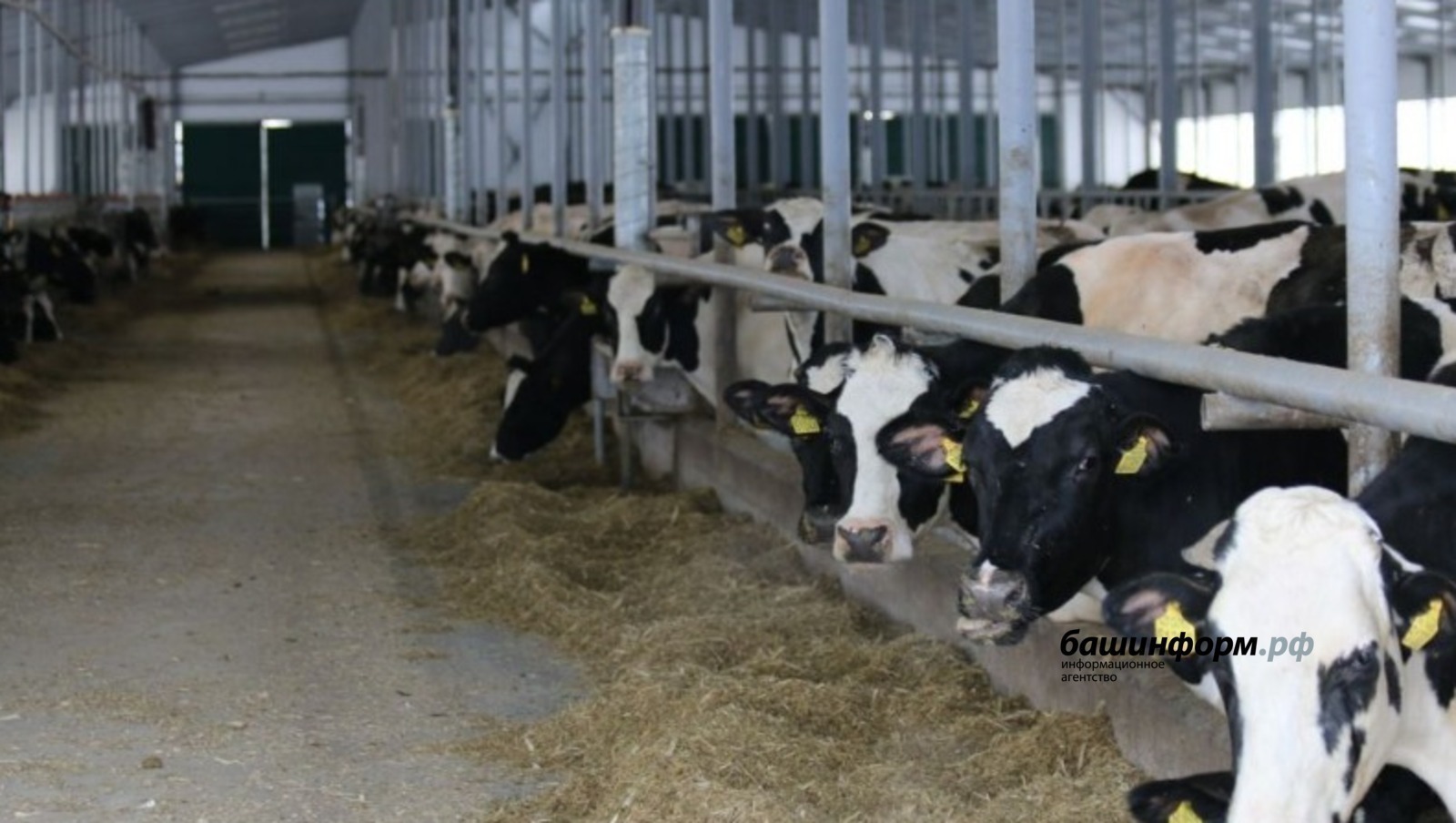 For 10 months of this year, livestock products worth 101.9 billion rubles were produced in Bashkiria, which is about 47% of all agricultural products. Among the 89 regions of Russia, our animal husbandry ranks 5th in terms of the value of manufactured products. Ilshat Fazrakhmanov, Deputy Prime Minister of the republican Government, Minister of Agriculture, announced this at an operational meeting of the government in the Republic Management Center.

Despite the negative consequences of last year's drought for the industry, over the past 5 months, there has been a steady increase in key commodity items production. Thus, the volume of milk amounted to 643 thousand tons, which is 100.2% higher than last year. The plan was completed by 83%.

For 10 months of this year, agricultural organizations and farms sold about 227 thousand tons of livestock and poultry meat, which is 13% higher than the same level last year. Positive dynamics are noted in the production of eggs. More than 790 million units were received, which is 0.4% higher than last year. It is planned to increase the number of livestock to 890 thousand heads in the republic by the end of the year.