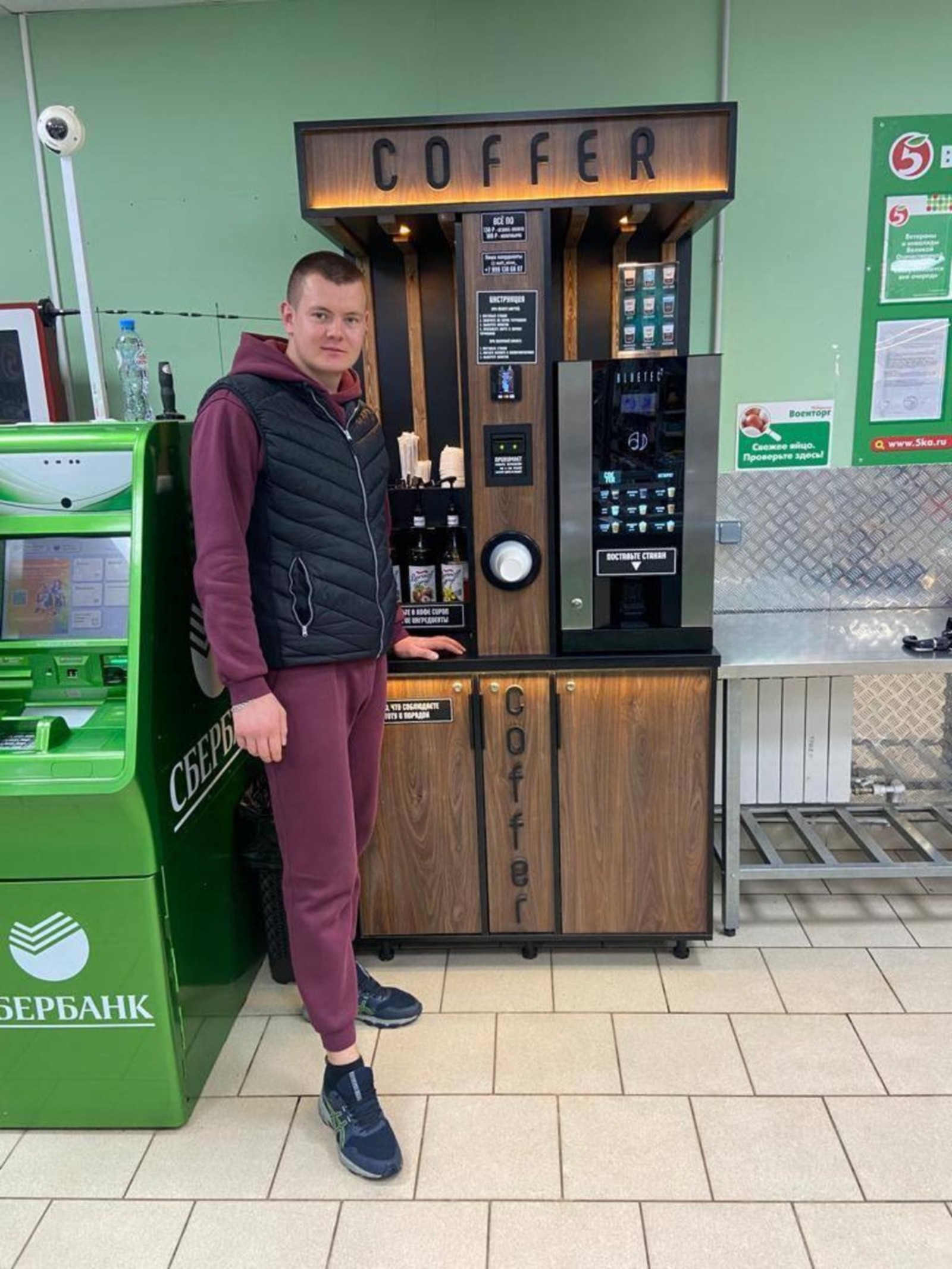 “Bashkortostan has become a leader in the number of approved applications from young entrepreneurs for grants to develop their businesses. Of the 199 submitted applications, 133 received a positive verdict. This is the highest rate in the country,” Prime Minister of Bashkortostan Andrey Nazarov posted on social media. “Each of our people will receive up to 500 thousand rubles, which can be spent on the purchase of equipment, office equipment, software, raw materials, rent, down payment on the franchise, promotion of the project in the media and other areas.”

Receiving such support became possible due to the co-financing of entrepreneurs' projects from the republican budget of 25% and free training at the My Business centers.

The allocation of grants took place in two stages in Bashkortostan. The first one was in August. Then 86 applications were approved for a total amount of more than 41 million rubles. The second was at the end of September. As a result, 47 young entrepreneurs received grants worth more than 22 million rubles.

“Our result was noted by the Deputy Minister of Economic Development of the Russian Federation Tatyana Ilyushnikova, who named the young entrepreneurs of Bashkortostan the most active in receiving grants,” Andrey Nazarov emphasized.