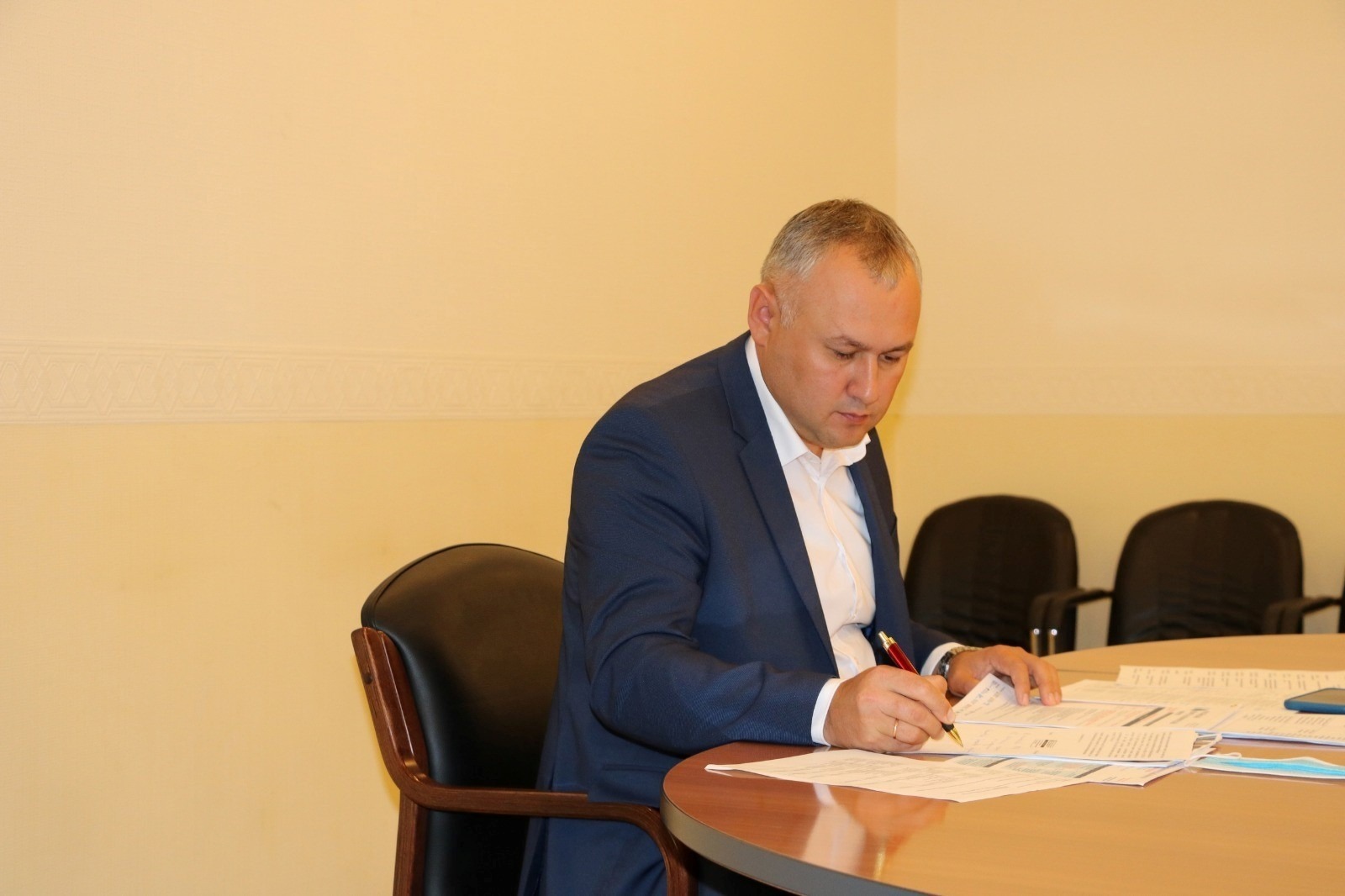 The authorities of Bashkiria intend to increase the capacity of military-industrial enterprises in the region. This was announced today by Deputy Prime Minister - Minister of Industry, Energy,\ and Innovation of the Republic Alexander Sheldyaev.

According to him, currently, 18 enterprises in the region fulfill the state defense order. Of these, 14 are included in the register of the military-industrial complex (OPK), including the Rostec structure.

Among the measures taken, Alexander Sheldyaev named the reorientation of civilian products to military ones at the enterprises of the military-industrial complex, new investment projects, state support for such enterprises, and the solution of the personnel issue.

“Already now, the production and training center of Rostec, operating at the UEC-UMPO, is actively preparing workers for the most sought-after professions - turners, millers, machine tool operators with program control, and others. The capacity of the center is 2000 people per year. This figure will grow. In addition, it is planned to organize an internship for students of colleges RB, the educational program of which includes engineering topics. Measures are being taken to increase the number of state-funded places in universities for in-demand working specialties. The Head of the Republic decided to build or transfer dormitories for employees to industrial enterprises,” said the Deputy Prime Minister.