Prime Minister of Belarus and Head of Bashkortostan visited UEC-UMPO 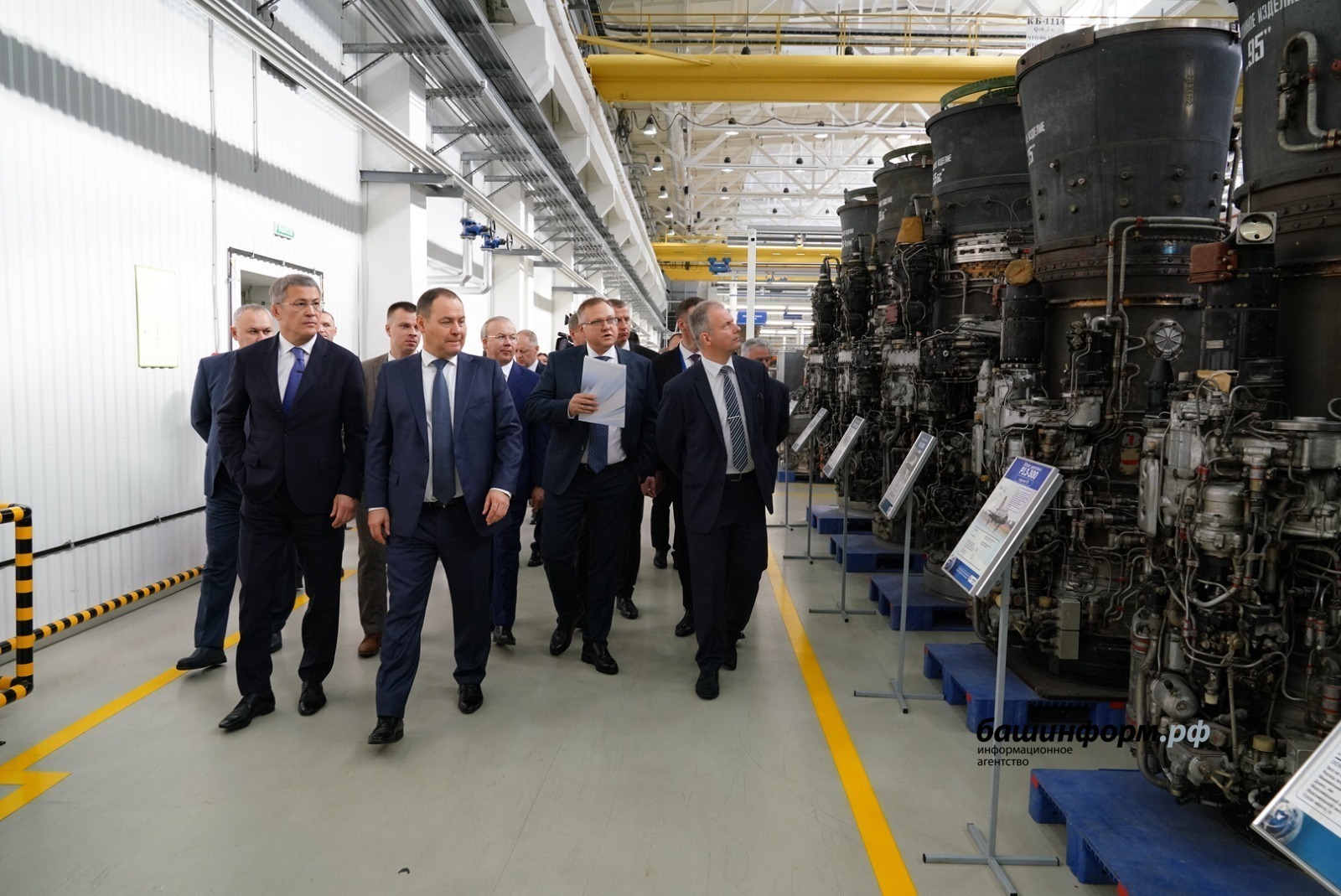 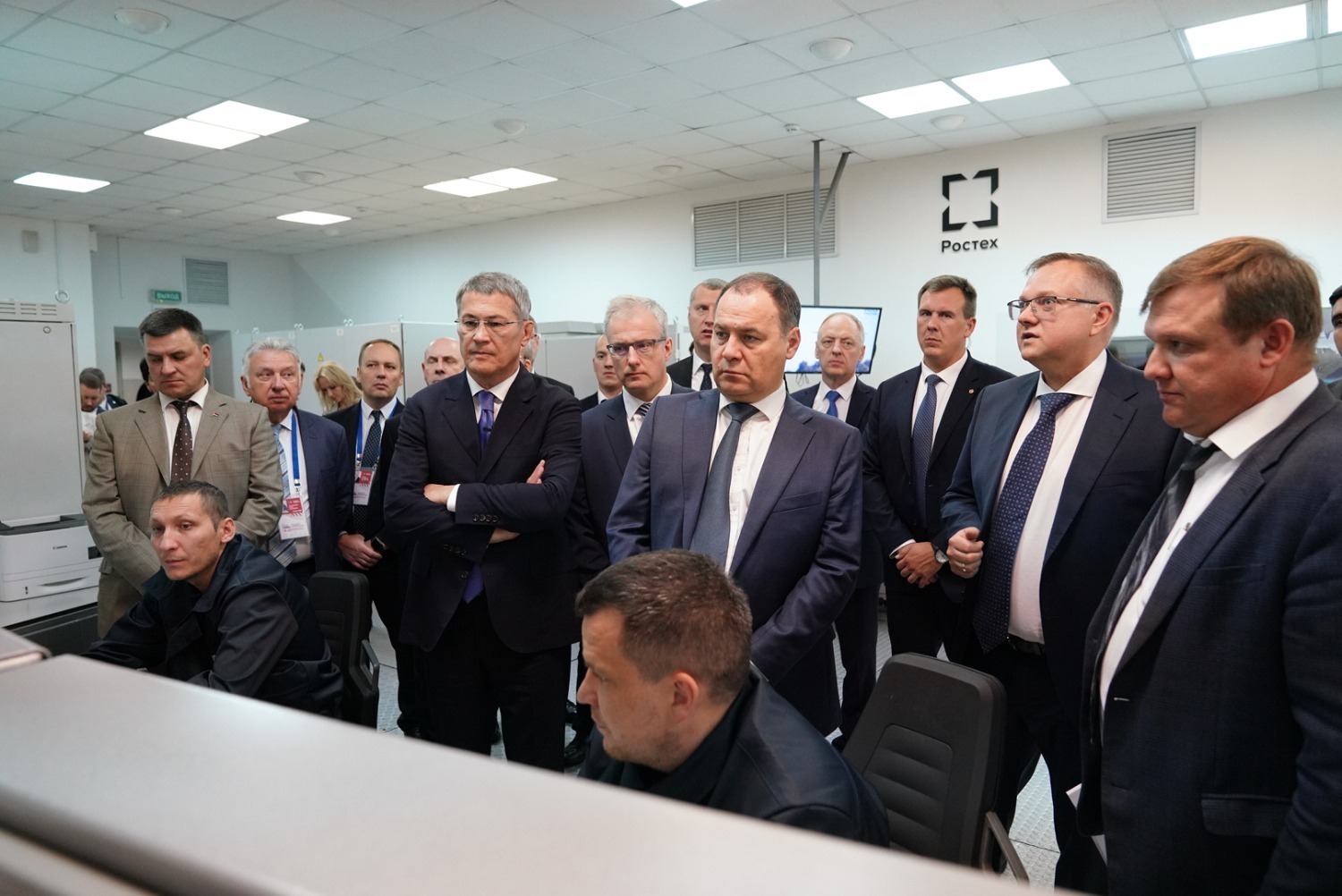 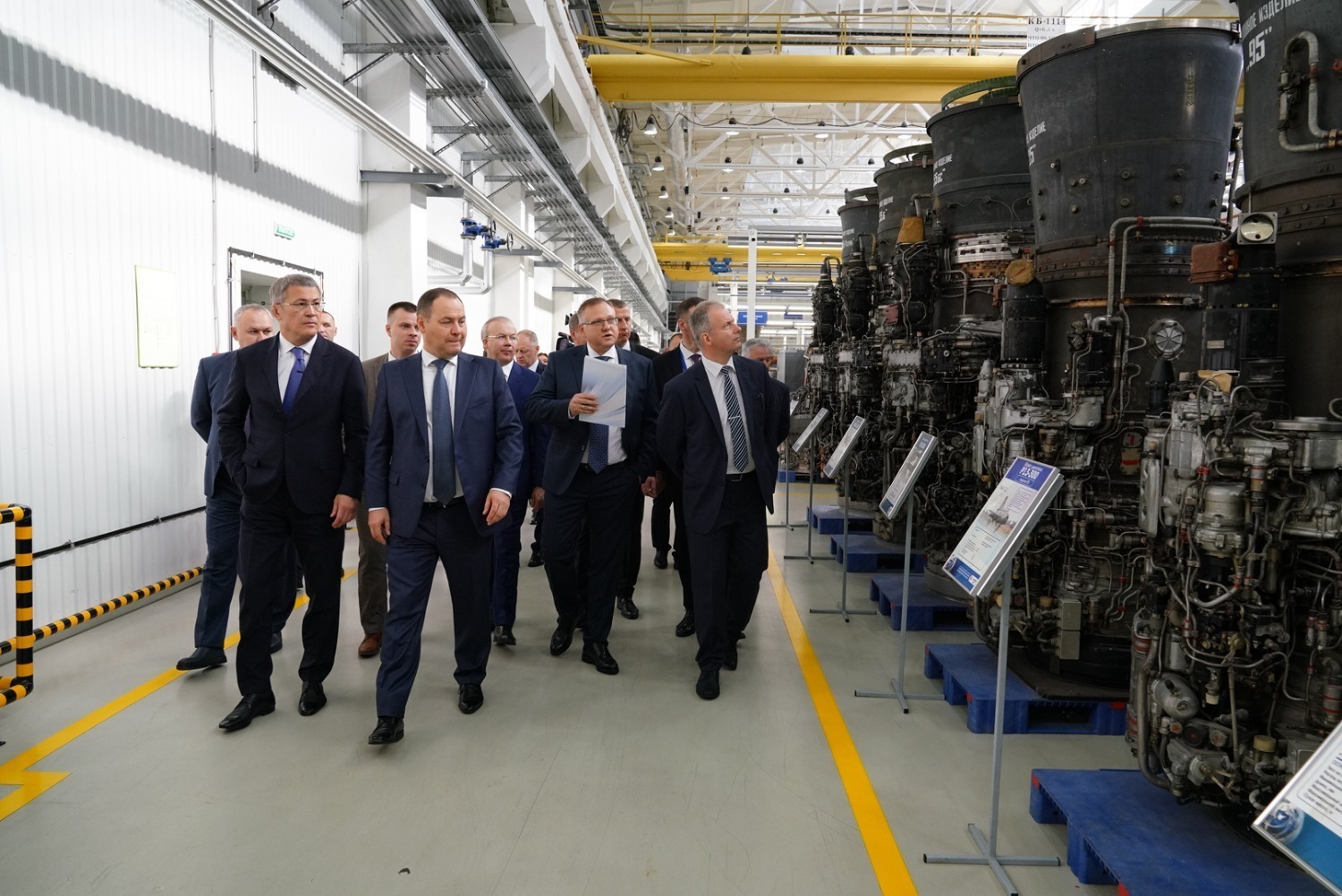 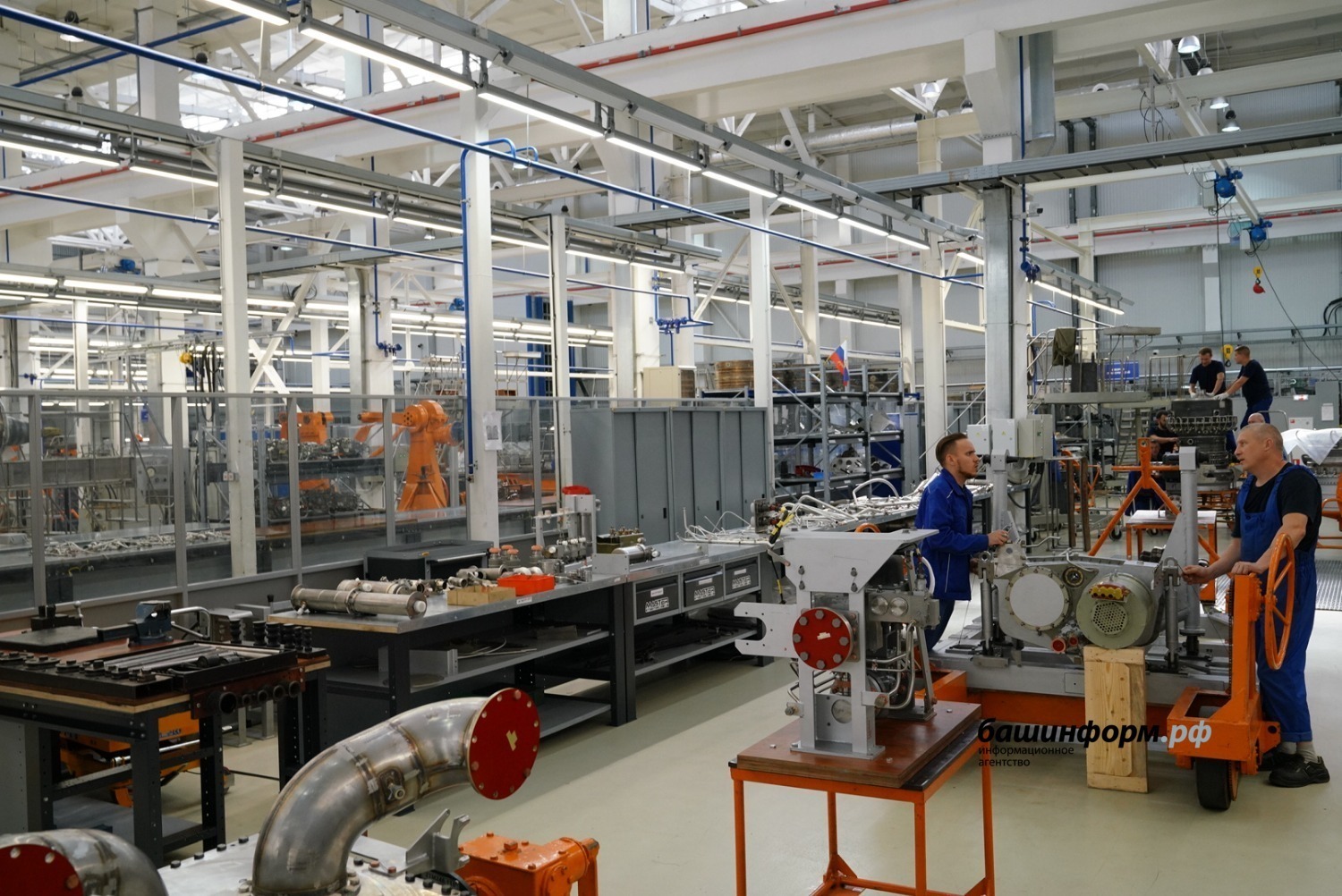 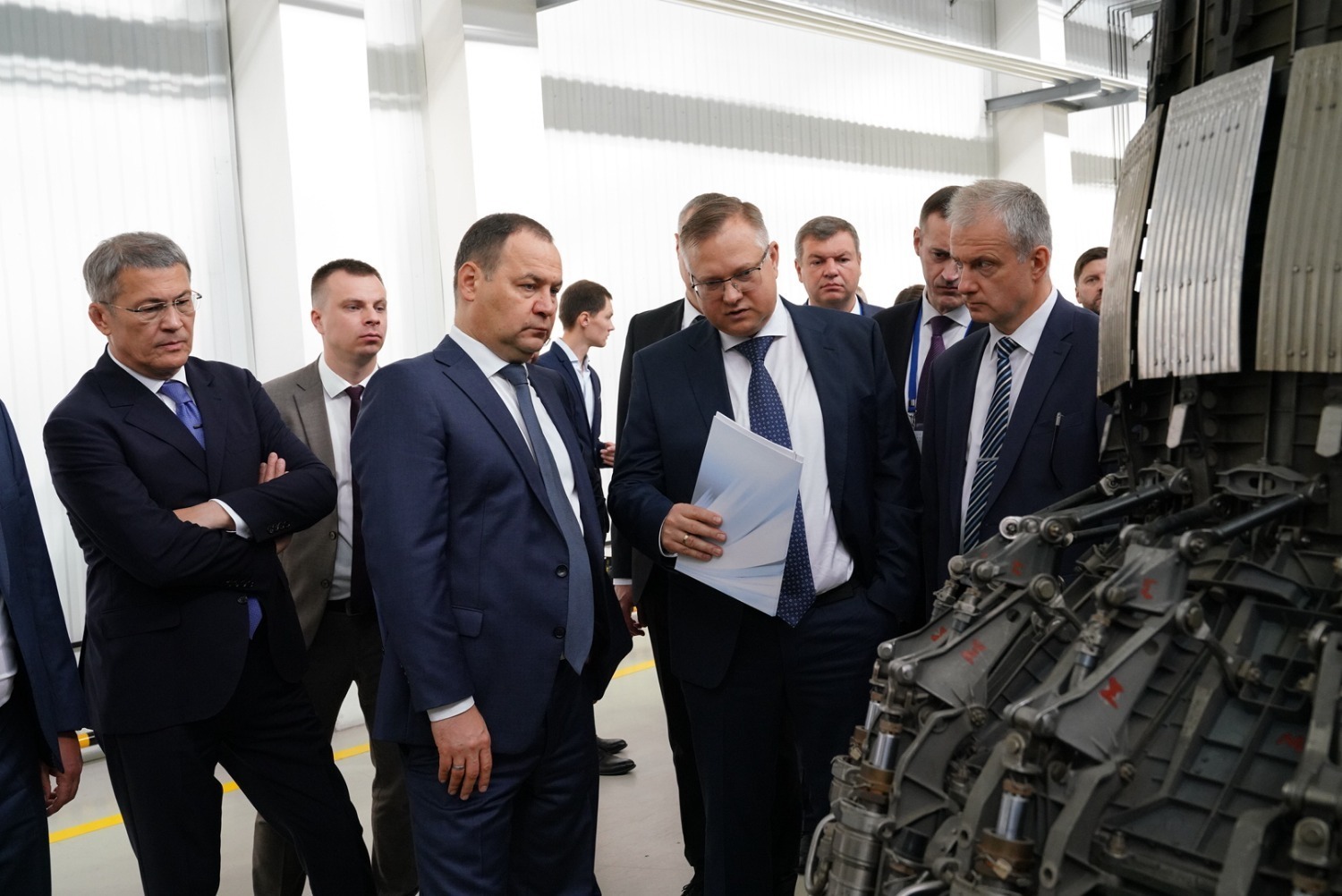 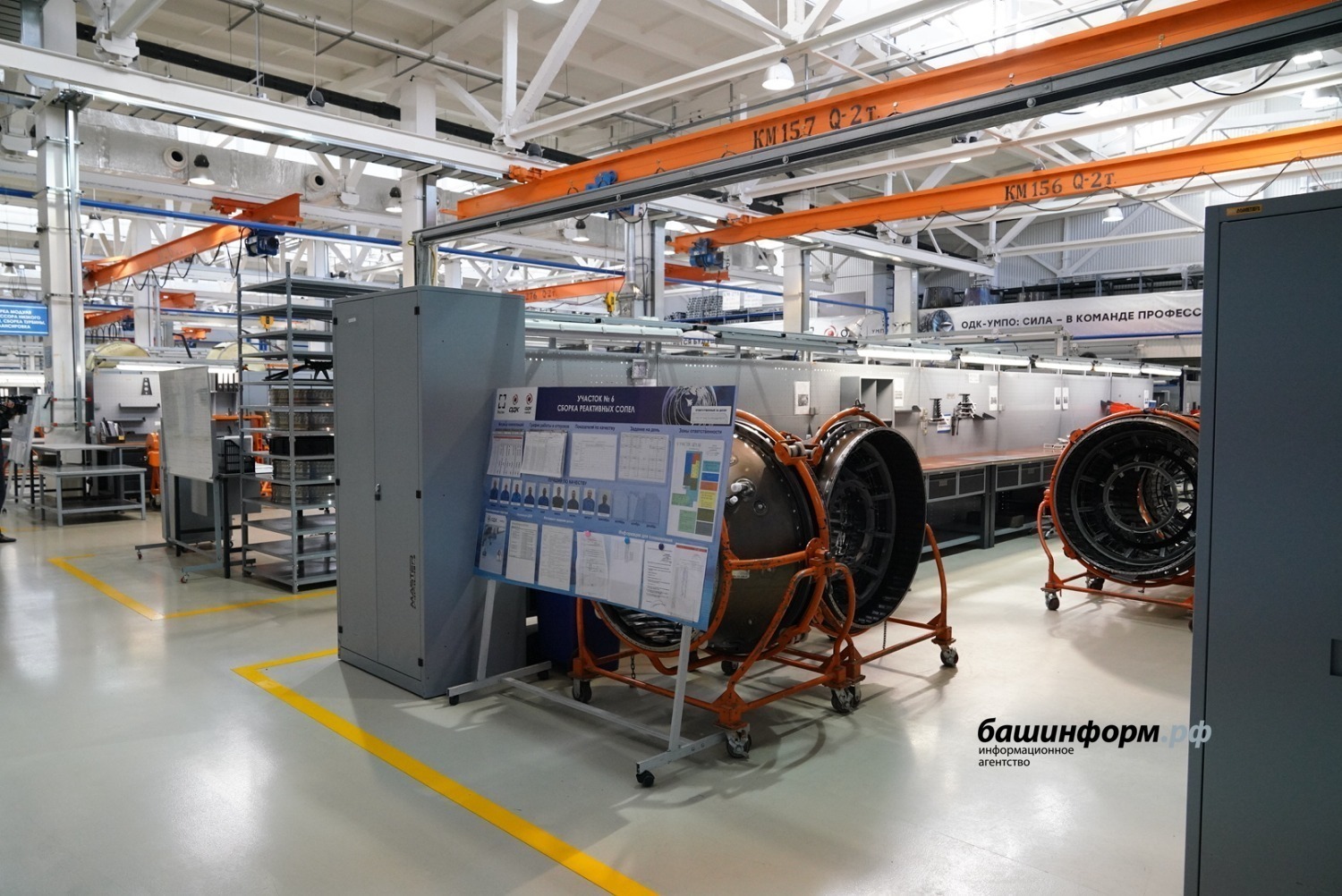 Prime Minister of Belarus Roman Golovchenko, Head of Bashkortostan Radiy Khabirov, and members of the Belarusian delegation visited one of the largest enterprises in the republic - UEC-UMPO. They visited the final assembly shop and the testing laboratory.

Evgeny Semivelichenko, Managing Director of PJSC UEC-UMPO, told the Belarusian guests that the company was a developer and the largest manufacturer of gas turbine engines in Russia.

The main product line of the enterprise, both domestically and for export, is the serially produced turbojet engines AL-31F, AL-31FP, and AL-41F-1S, designed for multifunctional aircraft of the Sukhoi family.