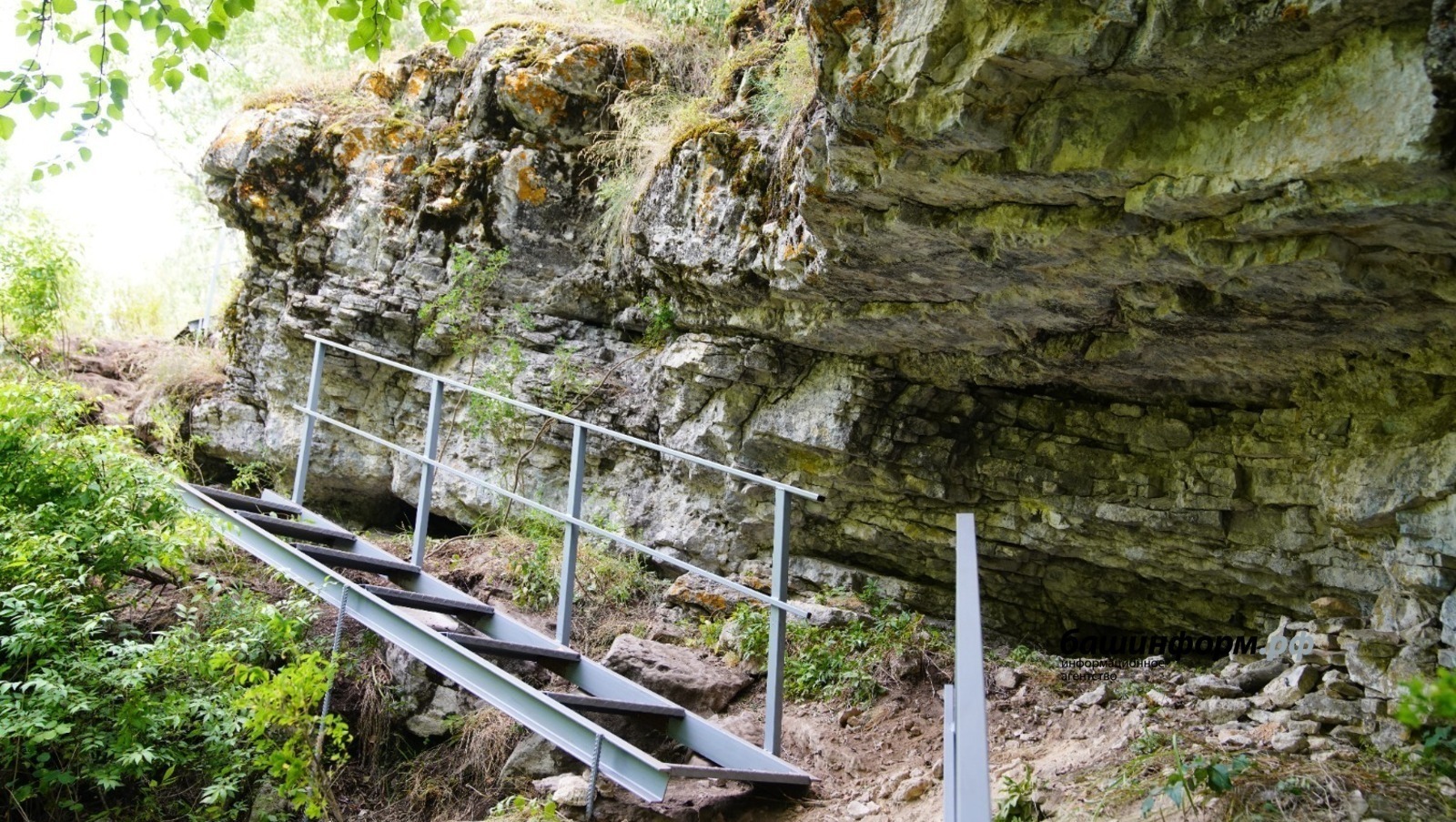 The Prime Minister of Bashkortostan Andrey Nazarov on September 20 on his Telegram announced the vectors for the development of tourism in the region, noting that the Federal Tourism Agency called the republic "a novelty of the tourist season." According to the results for seven months of this year, more than 1 million tourists visited Bashkortostan, and the volume of paid services rendered in the industry increased by 22%.

According to Andrey Nazarov, this became possible both through the development of infrastructure - the construction of roads, roadside service facilities, glamping sites, and through the implementation of a new approach - the promotion of iconic places of attraction for tourists. Key projects are the Shulgan-Tash modern museum complex, the Eurasian Museum of Nomadic Civilizations near the Tura-Khan mausoleum, the Voskresensky Zavod art center, the Ufa Fortress and the settlement of Ufa II.

“These objects will form the ethnic-tourism image of the republic. Significant locations will present the stages of our history — the emergence of sites of primitive people, the formation of nomadic traditions, the penetration and spread of Islam, the creation of industry, cities, trade and craft centers. Tourists will be able to follow the path of the formation of Bashkortostan as a cultural, religious and industrial center of Eurasia,” he noted. — Ethno-tourism stimulates the emergence of jobs in the countryside, the growth of entrepreneurship and the demand for local agricultural products. We are counting on a multiplier economic effect: the incomes of citizens are increasing, production is expanding, the settlement receives an impetus for development, including through the repair and construction of infrastructure facilities. In the coming years, domestic tourism in the country will actively develop, and here we have something to attract guests to Bashkortostan.”