Project of Eurasian Economic Center, initiated by Bashkiria, will start operating in 2023 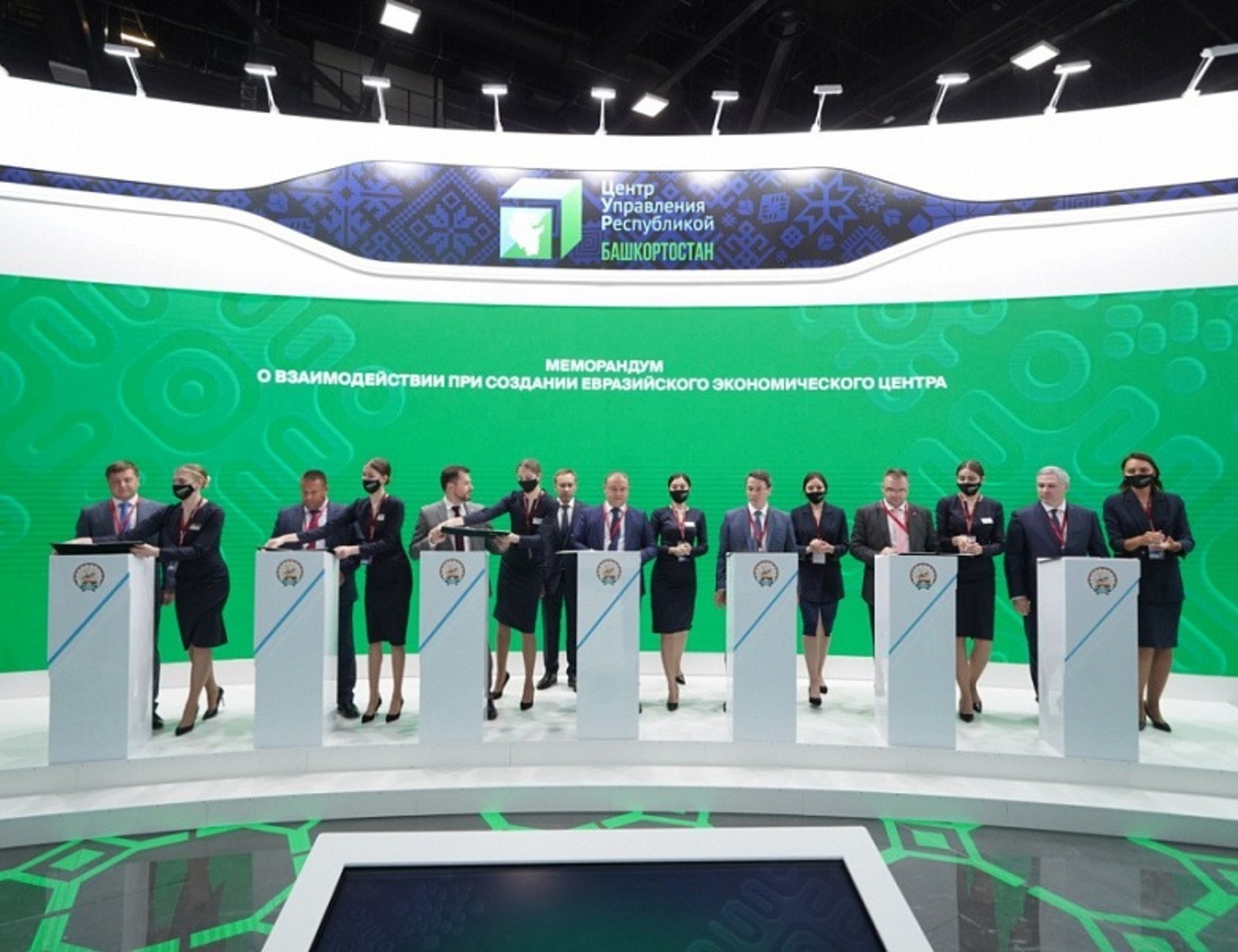 Preparations are being completed for the implementation of a comprehensive investment project to create the Eurasian Economic Center (EEC). According to the task set by the leadership of the region, it should start working at the beginning of next year. This was reported by the press service of the government of Bashkiria.

The other day the project was presented in Moscow, at the Research Financial Institute under the Ministry of Finance of the Russian Federation. Now Bashkiria needs to finalize the application, taking into account the contribution and effect of all regions participating in the project (Samara, Ulyanovsk, Saratov, Penza regions, Perm Territory, Udmurtia), coordinate it, and form proposals for unique support measures that will allow the project to be implemented as a full-fledged complex preferential mode.

Within a month, it is planned to develop an infrastructure plan for the implementation of the project, which includes transport, energy, and logistics infrastructure. This is important because some regions cannot overcome these infrastructural limitations on their own, due to financial or organizational peculiarities. In September, the project will be submitted for pre-defense to the Ministry of Economic Development of the Russian Federation.

Earlier, Bashinform said that the purpose of implementing the named complex investment project is to form a value chain at all stages of the production of goods - from raw materials or semi-finished products to a highly competitive product with high export potential. The project is designed to combine existing projects and enterprises of the constituent entities of the Russian Federation into a single investment circuit, as well as the construction and creation of new business projects, and production facilities to replace imported products, which will ultimately give a synergistic effect with an investment of more than 2 trillion rubles and the creation of more than 40 thousand new jobs with tax deductions of about 300 billion rubles.