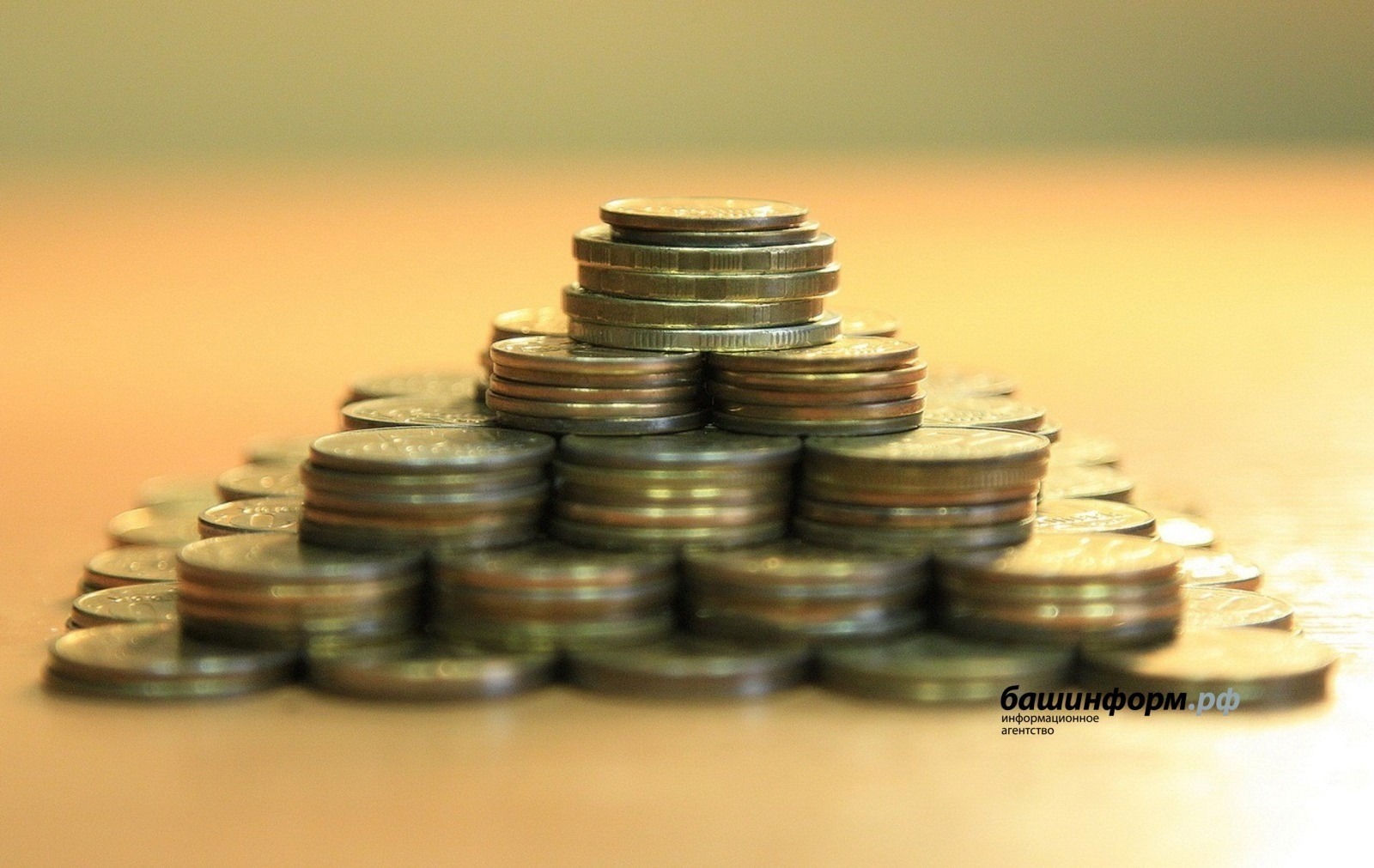 Bashkiria is included in nine regions of the country where mortgages are actively issued with state support, according to the website of the Russian government.

According to Deputy Prime Minister Marat Khusnullin, since the launch this year of a pilot program to provide preferential mortgages for the construction of private residential buildings on their own, without a contract with professional developers, more than 2.5 thousand people have applied for the service across the country.

As shown by a joint survey of DOM.RF and VTsIOM, there is a serious demand for civilized individual housing construction in Russia. Thus, almost 108,000 families annually are ready to purchase private houses at affordable rates, provided that these houses are built by professional developers. In general, the share of mortgages in the sector may grow over the next five years from the current 2–4% to almost 20%.

According to Vitaly Mutko, General Director of DOM.RF, there is active growth of private housing construction in Russia. In the first half of 2022, 33 million square meters of private houses were commissioned - 62% more than in the first six months of last year, a record result for the industry.

Recall that the preferential mortgage program for the purchase of housing in new buildings is being implemented on behalf of the President of Russia to support the construction industry and increase the availability of mortgages amid coronavirus spread and rising interest rates.