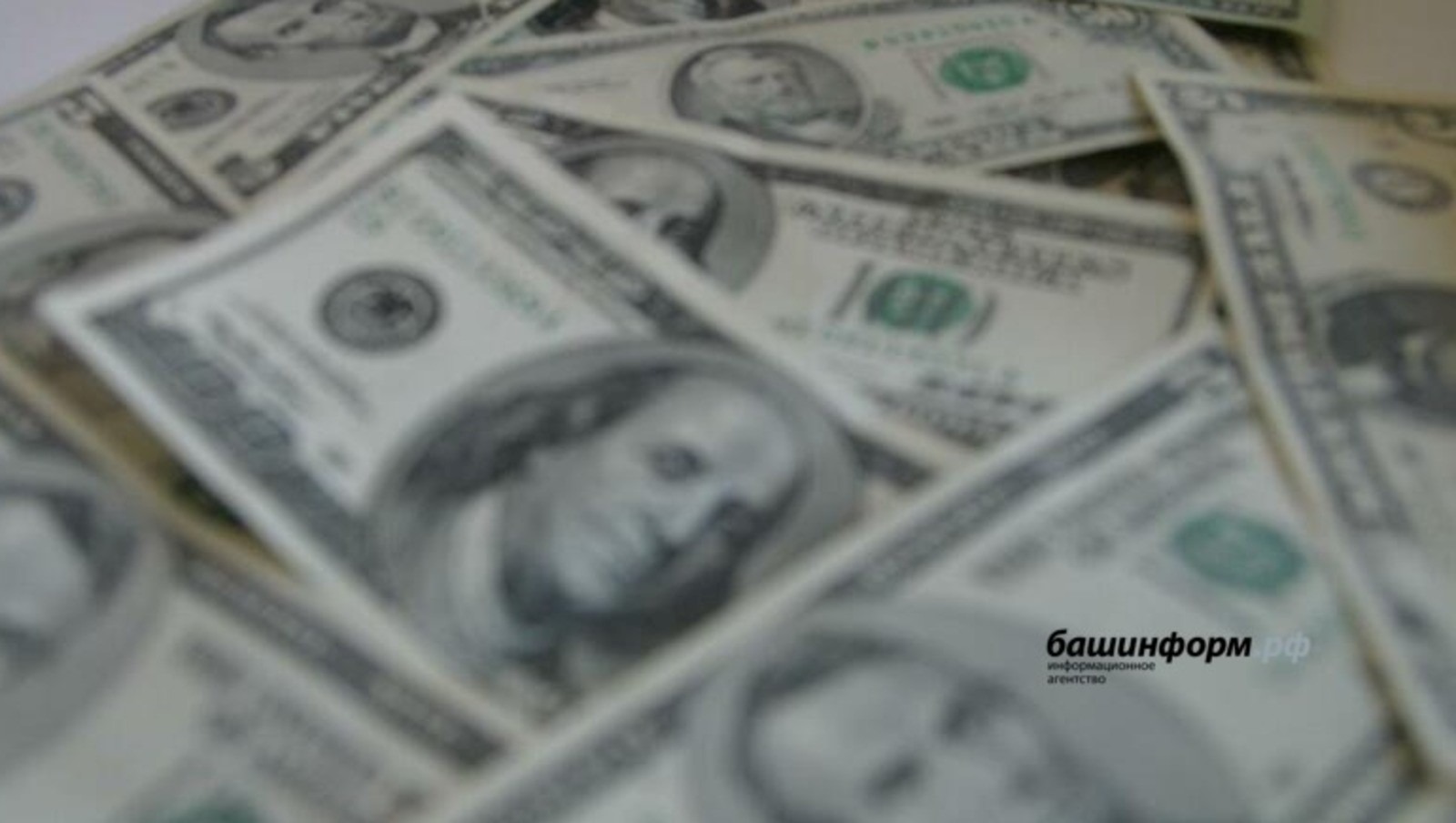 In addition, for resident legal entities for another 6 months, from September 9, 2022, to March 9, 2023, restrictions on receiving foreign currency for travel expenses are extended - no more than 5 thousand US dollars or no more than the same amount in euro equivalent, pounds sterling, Japanese yen. These requirements do not apply to other currencies. Cash withdrawal in dollars, euros, pounds sterling and Japanese yen to legal entities - non-residents is not made, and there are no restrictions on other currencies.