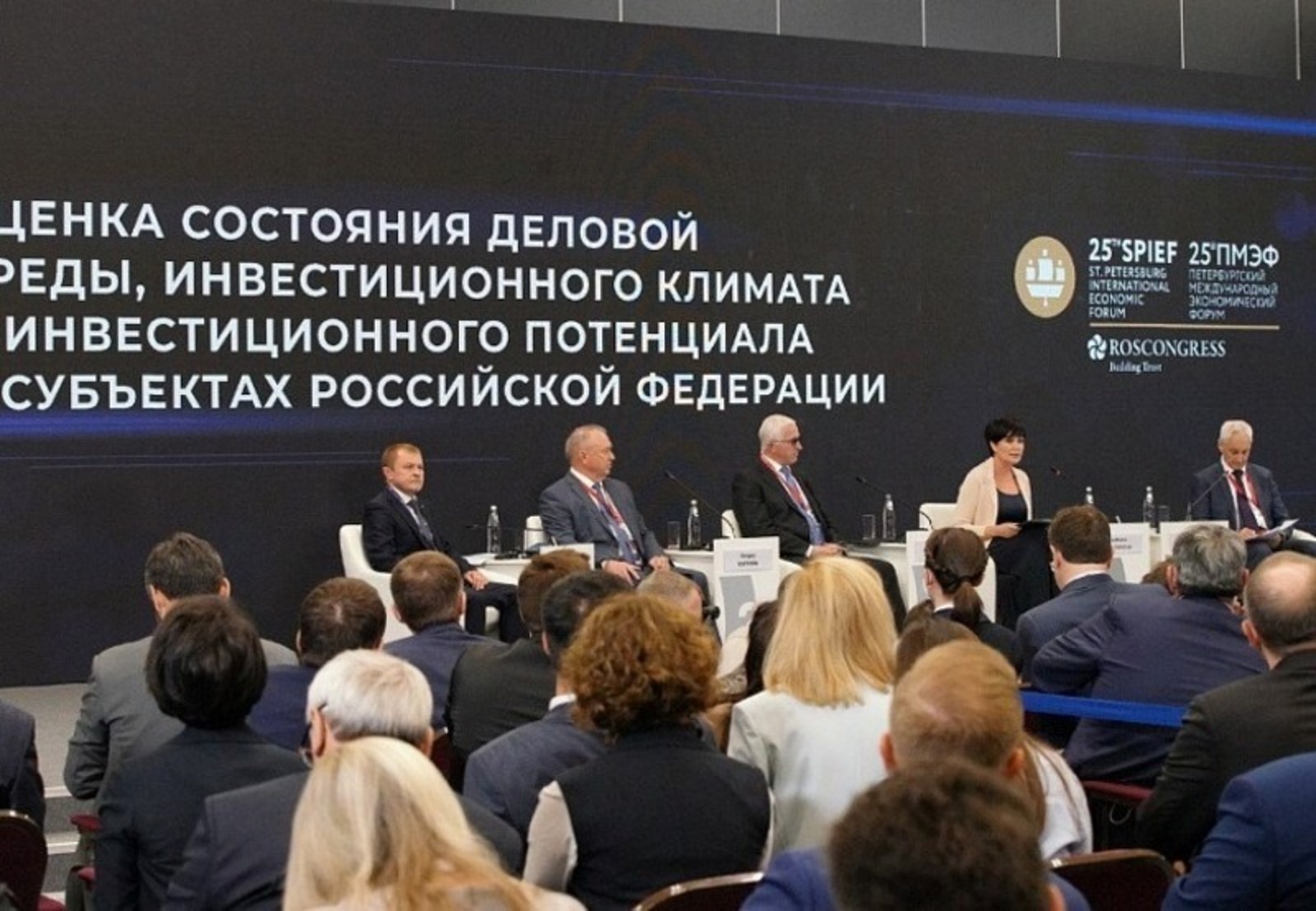 In Bashkiria, at the end of 2021, the volume of investments in fixed assets reached 419.3 billion rubles, Prime Minister Andrey Nazarov stated, commenting on the fifth place of the republic in the National Investment Climate Rating. Recall that such a rating of regions is annually compiled by the Agency for Strategic Initiatives (ASI).

It includes a new set of financial and non-financial support programs, including for businesses in the areas of tourism, agriculture, exports, forestry and light industry.

As the Prime Minister explained, systematic work was being carried out in the region to improve the investment climate, with a proactive cluster policy. Much attention is paid to the development of exports and the expansion of markets for republican products.

In addition, Bashkiria ranks second among the regions of Russia in terms of the PDAs residents. In total, there are five priority development areas in the republic, where 122 residents work with a planned investment of more than 50 billion rubles and the creation of more than 10 thousand new jobs.

In 2021, a lot of work was done on the digitalization of business services, information support and network planning for projects.

Despite the pandemic, the number of operating SMEs in Bashkiria increased by five thousand and reached 126.9 thousand.

As Bashinform previously reported with reference to the statement of the ASI head Svetlana Chupsheva, when compiling the national rating, the regions were evaluated not by the volume of investments, but by the effectiveness of the work of regional teams, favorable conditions for investors and investments.

The National Investment Climate Rating evaluates the efforts of regional authorities to create favorable business conditions. Pilot testing of the rating took place in 21 regions of Russia in 2014.

Traditionally, the rating is calculated in four areas: the regulatory environment, institutions for business, infrastructure and resources, and support for small businesses. At the same time, the main array of indicators is estimated based on the results of surveys of the business community, the press service of the Bashkiria government added.