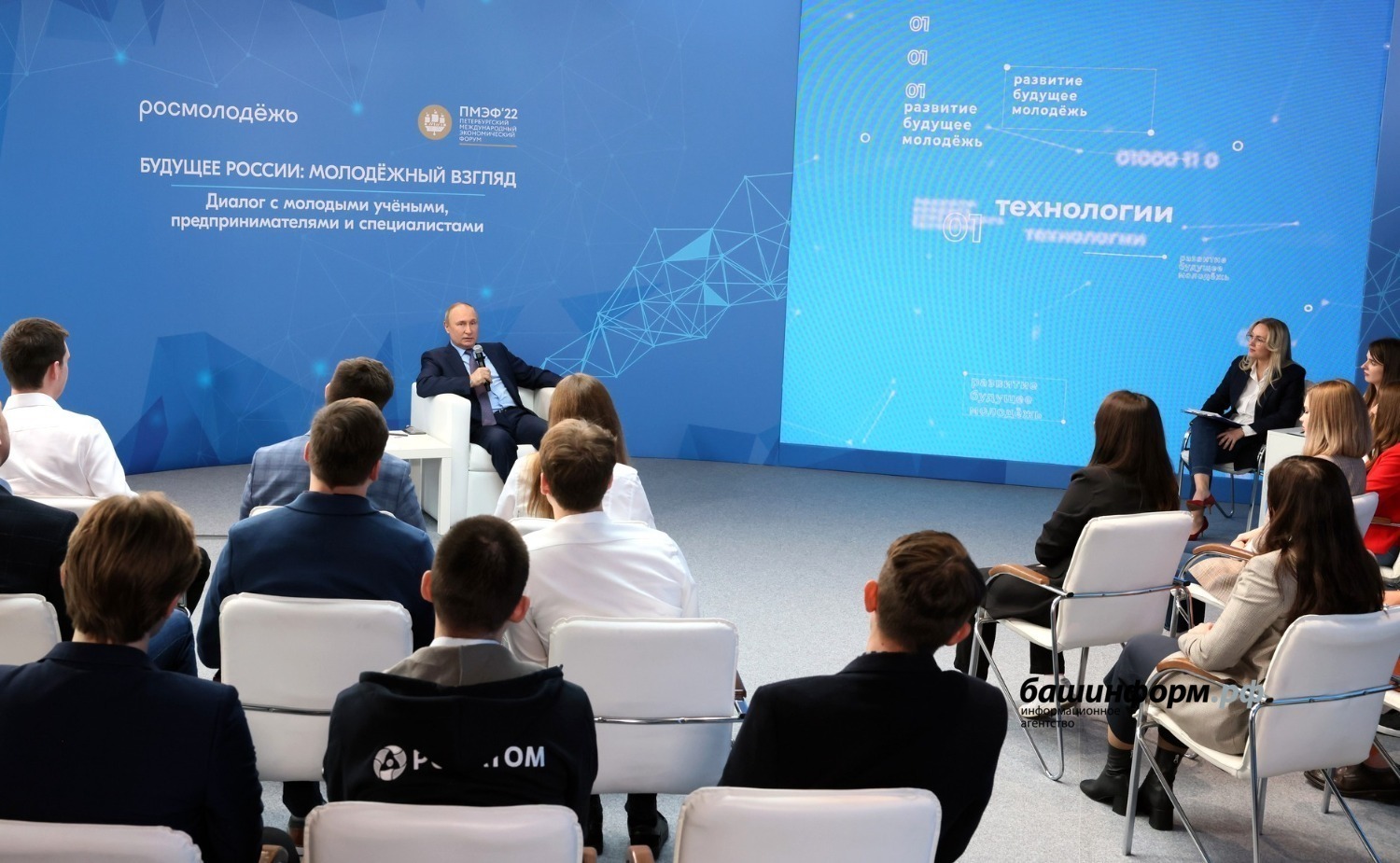 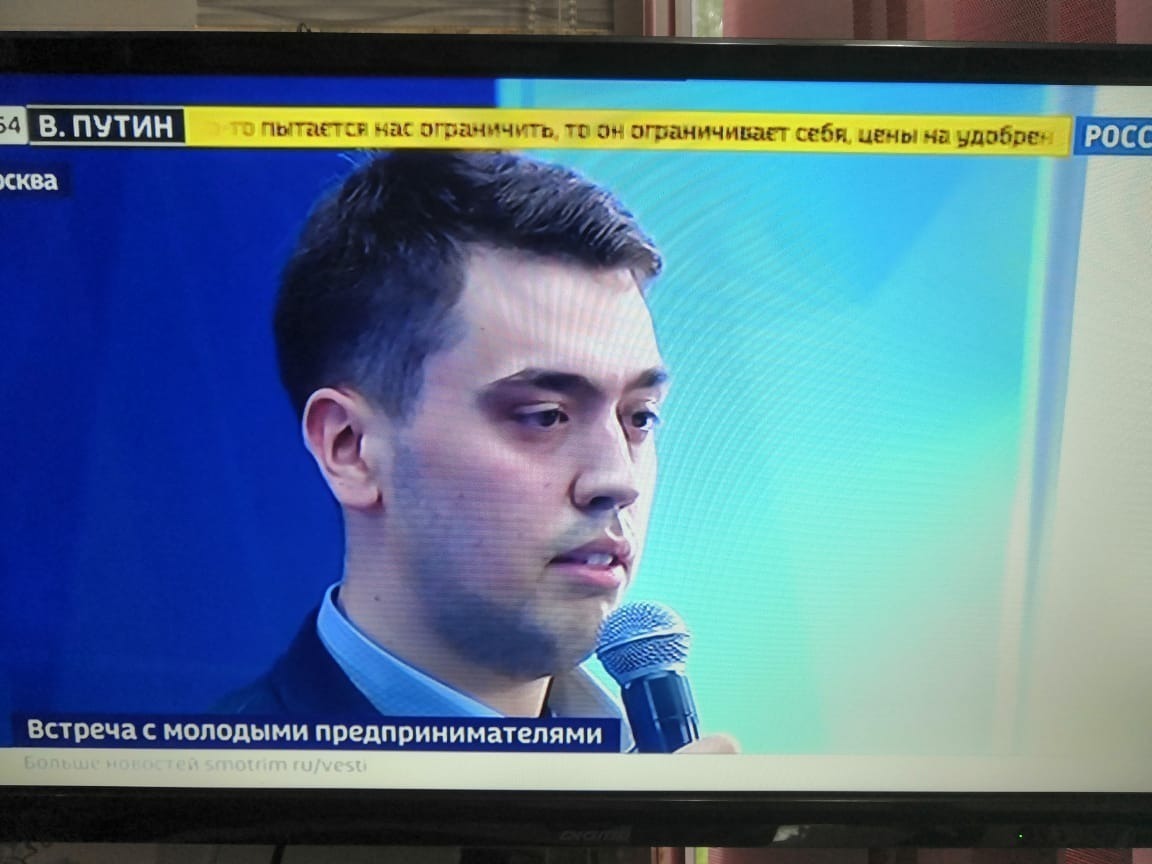 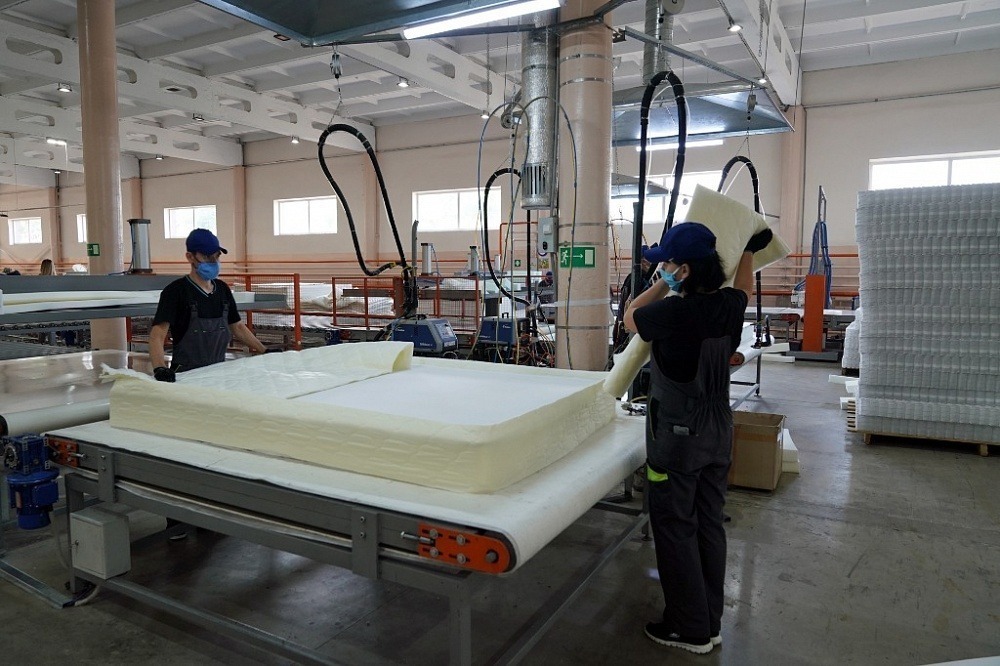 In the run up of the St. Petersburg International Economic Forum, Russian President Vladimir Putin held a meeting with young entrepreneurs, engineers and scientists participating in SPIEF.

Almaz Mamleev, deputy director of the Tuimazy enterprise Korona LLC, told the head of state that their company was engaged in the production of orthopedic mattresses, beds and sleep products.

He also invited Vladimir Putin to Tuimazy in autumn to open a new production facility.

The President asked how many people were currently working at the enterprise and how many new jobs would be created. According to Almaz Mamleev, today they employ 350 people, plus another 200 people will be employed.

Vladimir Putin wished the company success and good luck, noting that furniture production was one of the areas where entrepreneurs should capitalize on the restrictions imposed by our so-called Western partners.

It is not the first time that the President of Russia highly appreciates the republic's initiatives to support entrepreneurship and open new industries.

On August 6, 2021, Vladimir Putin took part in the launch of a white cement plant in the Abzelilovsky District and expressed confidence that the products manufactured there would be in high demand in the domestic construction industry. At the same time, at a meeting with workers, he thanked the Head of the Republic, Radiy Khabirov, for creating good conditions for business in Bashkiria.

Recall that the furniture cluster was created at the Korona company in the city of Tuimazy. It brought together 11 enterprises - manufacturers of upholstered furniture, fittings and components for its manufacture. Also among the project participants was the Bashkortostan Development Corporation, the industrial park "PromCenter", the Ufa forestry technical school.

The Head of Bashkortostan, Radiy Khabirov, on April 18 of this year, at a weekly briefing session noted that the creation of a cluster would make it possible to qualify for state support measures.

The inclusion of the cluster in the register of the Ministry of Industry and Trade will allow enterprises to receive subsidies directly from the federal budget. Companies will be able to recover up to 30% of the costs of implementing joint projects within three years - a maximum of 300 million rubles.

Funds can be used to pay lease payments for equipment, pay interest on loans for the construction or reconstruction of production sites, or purchase equipment. Subsidies are also allocated for the development and purchase of software licenses, registration and protection of intellectual property.