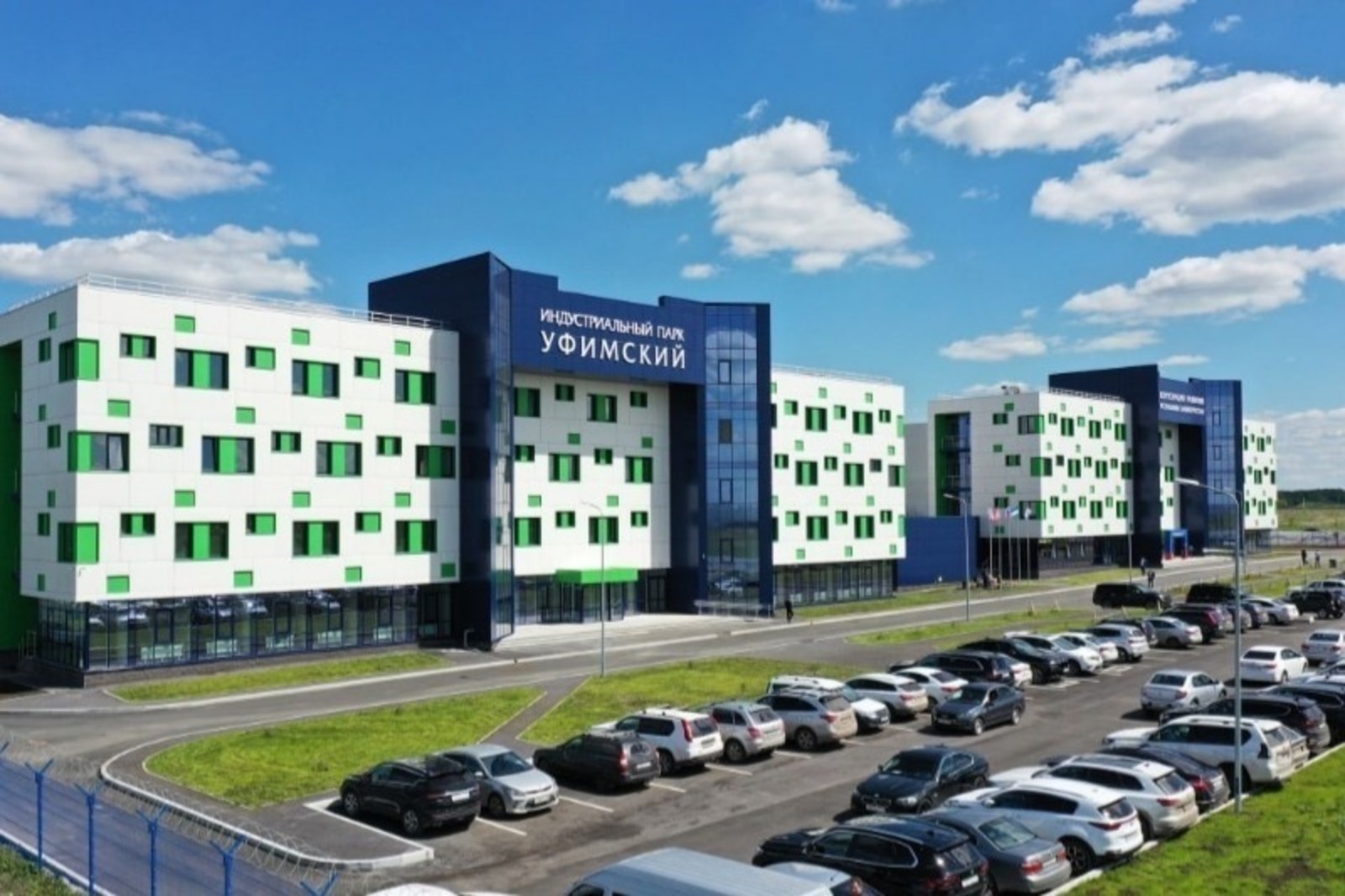 Five companies, two of them are foreign, are preparing to launch production in the Ufimsky industrial park. Belarusian "Amkodor" plans to produce agricultural equipment for grain processing. Turkish company Sanica Pipe will deploy six plastic pipe production lines. As part of the agreement signed at the All-Russian Investment Sabantuy, Turkish investors will build an enterprise for the production of combined boilers and heating batteries at the Alga SEZ. The total investment is 2.3 billion rubles, 255 jobs will be created. Head of Bashkortostan Radiy Khabirov announced this on his social media.

The Dobry Karton company will also become a resident of the industrial park, which intends to build a highly automated corrugated packaging plant there. The investment is estimated at 280 million rubles with the creation of 130 jobs. The Smart Office company plans to invest 180 million rubles in the production of office furniture and create 37 jobs.

The republic has entered into an agreement of intent with the "UTECO" company, which produces and supplies oil and gas equipment for the largest oil companies in Russia. The investor plans to build a plant in Ufimsky industrial park. The volume of investments is 200 million rubles, 150 jobs will be created.

“In total, there are now 12 residents and 7 users of the park infrastructure at the Ufimsky industrial park. The total investments reached about 34.5 billion rubles. Among the advantages that the entrepreneurs name is the convenient location of the park, ready-made infrastructure, favorable rental conditions and, of course, tax preferences for the residents. By the way, only about 10% of free space in the Ufimsky industrial park is available”, Radiy Khabirov posted.