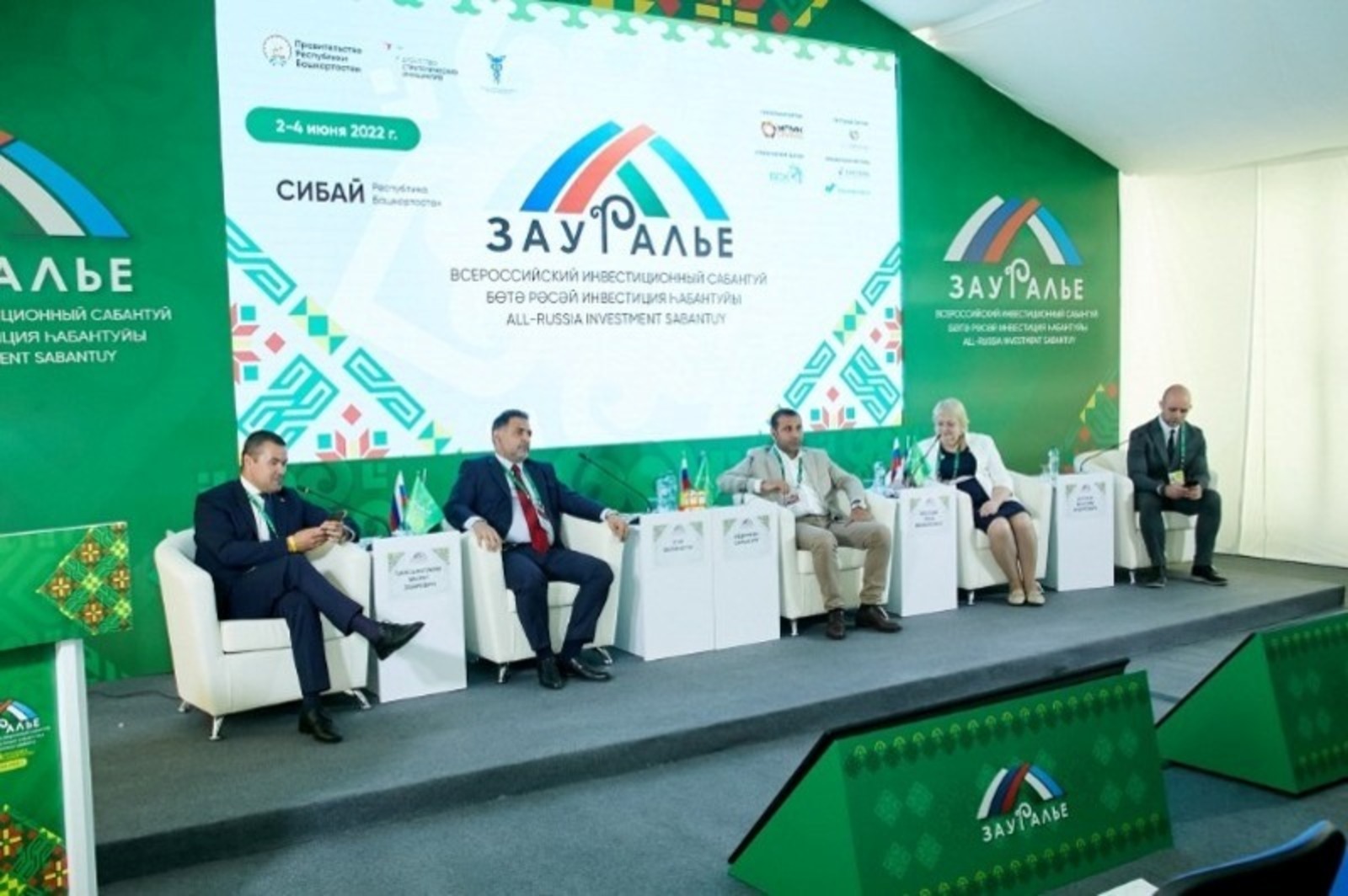 Foreign economic and investment relations between Russia and Turkey have been actively developing in recent years. Bashkiria is included in the group of priority areas for Turkey, which was confirmed by Ismet Erikan, Consul General of the Republic of Turkey in Kazan, during the All-Russian Investment Sabantuy "Trans-Urals". This was reported by the press service of the government RB.

He noted that in just a couple of years, the foreign trade turnover between Russia and Turkey had grown by half. The goal is to bring it to $100 billion by 2023, but it is possible to reach this goal earlier.

“We are closely monitoring the performance of Bashneft, which produced, for example, almost 14 million tons of oil, as our interest in cooperation with Bashkortostan lies, in particular, in the energy resources and petrochemicals. However, Turkey is also interested in agricultural products, food, timber, and paper,” Ismet Erikan said.

The Consul General of Turkey noted that since the opening of the representative office of the Congress Bureau of Bashkortostan in Istanbul, the foreign trade turnover between the republic and Turkey had doubled, and there was every reason to believe that next year the figures would also double. Bashkiria has taken 7th place in the supply of products to Turkish markets. Turkey's interest in pharmaceuticals and machine tool building in the republic is growing. The opening of an honorary consulate of Turkey in Bashkiria is expected.

Ugur Fatinoğlu, a member of the board of directors of the Fatinoğlu holding, noted that his company chose Bashkiria to localize the production of plastic pipes, plumbing, and radiators. Following the talks, the guests from Turkey expressed their interest in continuing the business dialogue and confirmed the status of Bashkiria as a reliable business partner and an attractive territory for investment.