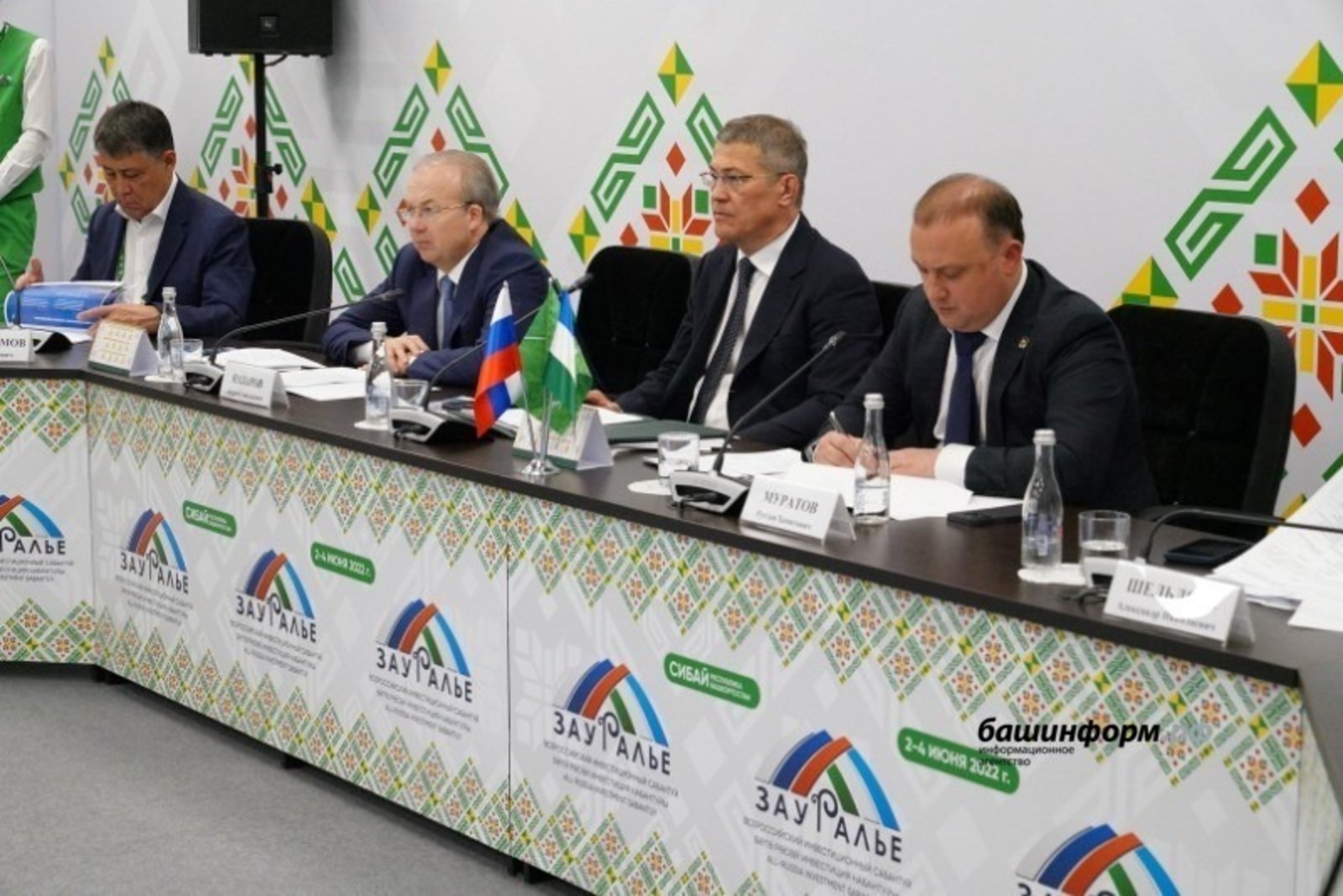 In 2023, the tenth anniversary Forum of the Regions of Russia and the Republic of Belarus will be held in Ufa. The Head of Bashkortostan Radiy Khabirov stated this at the plenary session "AntiSanction REGIONS: New Economic Reality" of the IV All-Russian Investment Sabantuy "Trans-Urals-2022". The Forum of Regions of Belarus and Russia is held annually under the auspices of the Council of the Republic of the National Assembly of Belarus and the Federation Council of the Federal Assembly of Russia.

Radiy Khabirov told the participants of the Investment Sabantuy that he had addressed the speaker of the Federation Council Valentina Matviyenko with such a proposal, and she recently had supported this decision.

According to the Head of the Republic, the Forum of Regions has acquired the status of a significant, expected, and always productive event.

The participants of the upcoming forum of the regions of Belarus and Russia, which will be held on June 23-24 in Grodno, plan to conclude commercial agreements and contracts worth more than $1 billion.