“Gas. Oil. Technology” Exhibition-Forum was visited by more than 21 thousand people in Ufa 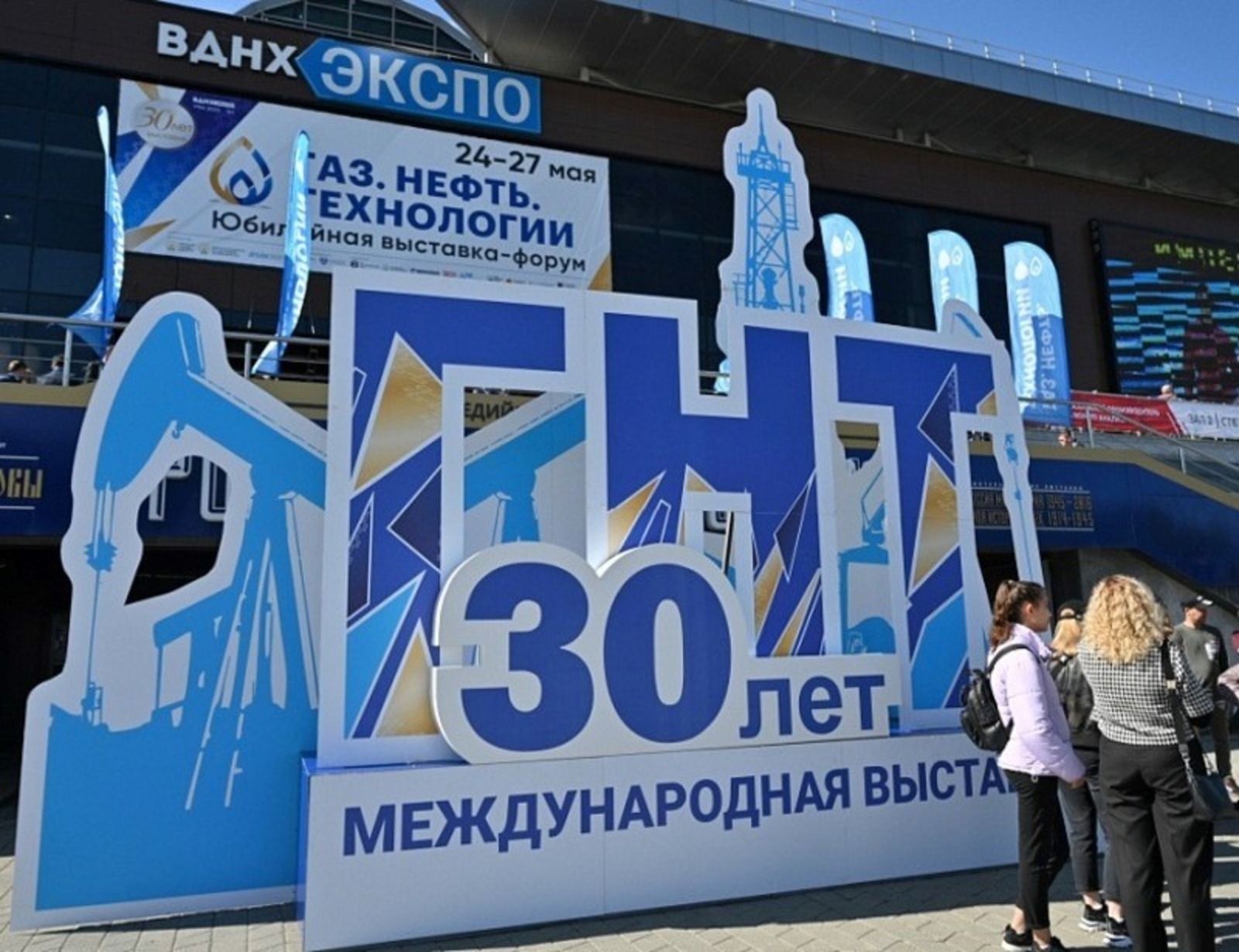 The 30th anniversary International Specialized Exhibition-Forum “Gas. Oil. Technology" came to an end in Ufa. 45 events were held within its framework for four days of work.

We are proud that a unique venue has been created in Ufa, which deservedly received international recognition and took its rightful place among the largest industry exhibition projects in Russia. One of the topical topics of the business program of the exhibition was the import substitution of foreign-made materials, spare parts, and equipment. Import substitution work, which has been carried out since 2014, has made it possible to cover a significant part of the positions for the equipment, components, catalysts and reagents. However we continue to work in this direction,” the Minister of Industry, Energy and Innovation of Bashkiria Alexander Sheldyaev said.

The Oil and Gas Chemical Forum was held in the format of four thematic days. On the first day, with the participation of the President of the Union of Oil and Gas Producers of Russia Gennady Shmal, two new facilities were launched in the teleconferencing mode - the first in Russia production of hydrocracking catalysts at the RN-KAT LLC enterprise in Sterlitamak and a gas distribution pipeline in the regional center of the Zianchurinsky district Isyangulovo, which will be able to connect 254 houses to the grid.

422 representatives of business, science, authorities, top managers of Bashkir, Russian and international corporations, and experts in the field of industry, science, and investment became speakers of the “Gas. Oil. Technologies” Forum. The geography of the Forum participants included 7 foreign countries (Iran, China, Serbia, Kazakhstan, Uzbekistan, Belarus and Azerbaijan), 28 regions and cities of Russia. 13 industrial and 21 scientific associations took part in it. The Forum was covered by 127 media representatives, 15 TV channels and 90 specialized websites and magazines. The exhibition space of VDNKh-EXPO housed 250 expositions, and 45 participants showed up for the first time.

During four days, a number of agreements were signed on the sidelines of the forum, including B2B negotiations. Educational and enlightenment projects were implemented, including the International Student Olympiad named after. Professor K.F. Rich in the discipline "Processes and apparatuses of chemical technology". It was attended by 22 student teams from 14 cities and 8 universities.