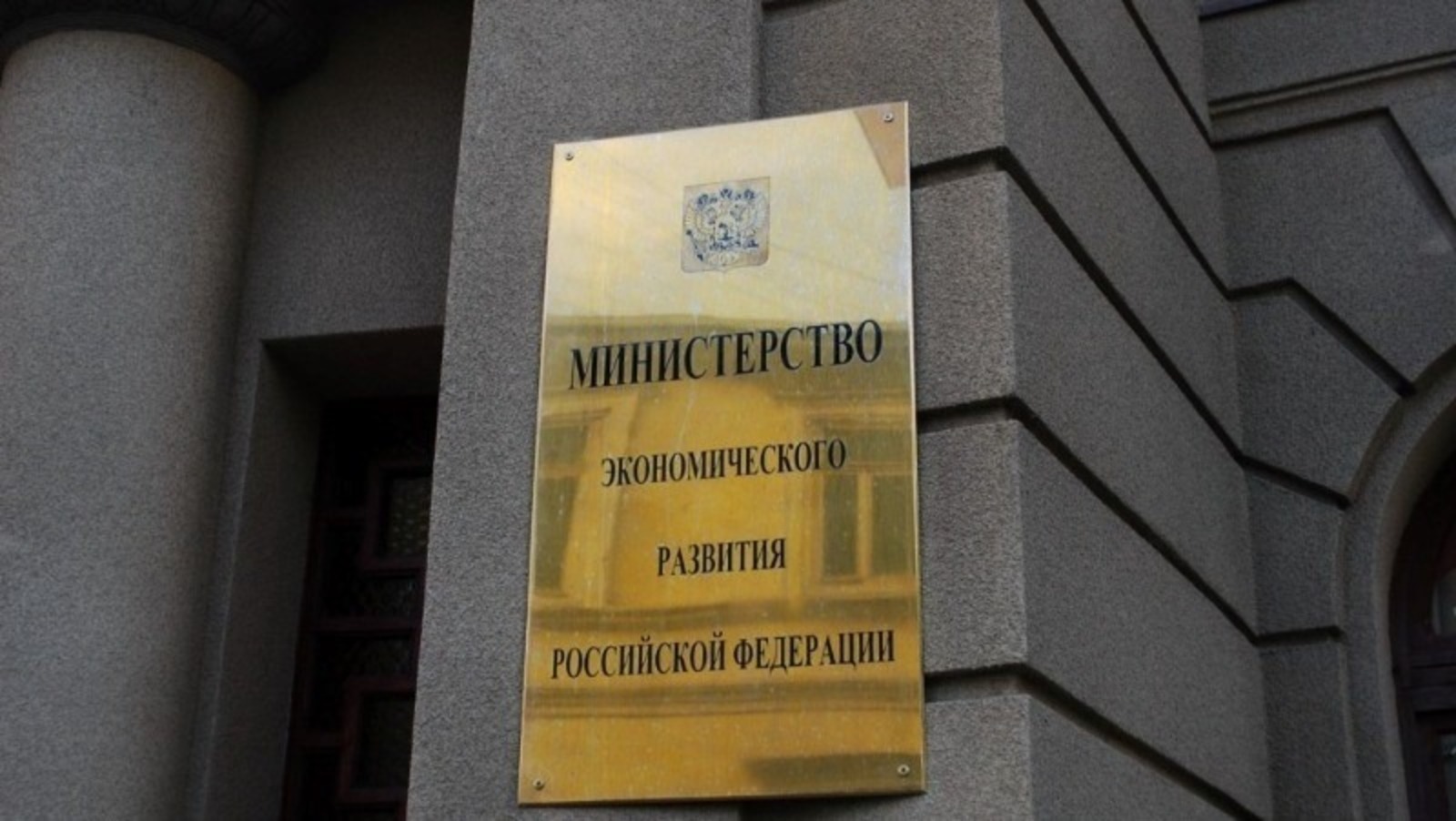 The number of residents of the Alga special economic zone was replenished by two more enterprises - "Bioron" and "BashBalyk", the press service of the government of Bashkiria reported.

The Ministry of Economic Development of Russia has included these enterprises in the register of special economic zones residents.

Recall that a month ago the business plans of the investment projects of the companies "Bioron" and "BashBalyk" were approved by the Expert Council of the "Alga" SEZ. On May 11, the regional government signed agreements with them on the conduct of production activities in the territory of this special economic zone.

The Bioron company plans to build a modern production facility for the production of vitamin B2 (riboflavin) in Bashkiria with a total capacity of 900 tons per year. It is planned that the implementation of the project will begin this year. Commissioning is scheduled for the 4th quarter of 2024.

The declared volume of investments is 1.5 billion rubles. The production is unique for Russia.

The second resident, the BashBalyk enterprise, intends to build a fish-breeding complex for growing and deep processing of sturgeon fish, worth about 1.2 billion rubles. Upon reaching the design capacity, the company will ensure the supply of eco fish products to the Russian market.

“SEZ Alga is one of the youngest special economic zones in Russia. It is exactly two years old today. On the initiative and with the support of the Head of Bashkiria, Radiy Khabirov, on May 27, 2020, by the decision of the Russian government, the first in the region's special economic zone of the industrial production type "Alga" was created in the Ishimbaysky and Sterlitamaksky regions. Despite its young age, it has already proved to be the most fastly developing special economic zone in the country,” Ilshat Tazhitdinov, Deputy Prime Minister of the Government RB, Chairman of the Expert Council of the Alga SEZ said.

Meanwhile, there are 12 residents in the Alga SEZ today. The total volume of investments announced by them is about 26 billion rubles. It is planned to create over 1.7 thousand new jobs.

As Bashinform News Agency reported earlier, since December last year, the first residents have launched their production facilities in the Alga SEZ in the commissioning mode. Among them, there is a plant for the production of LED lamps by the ZUR company and the factory for sewing workwear of the Arkada company, which today employs more than 300 people. 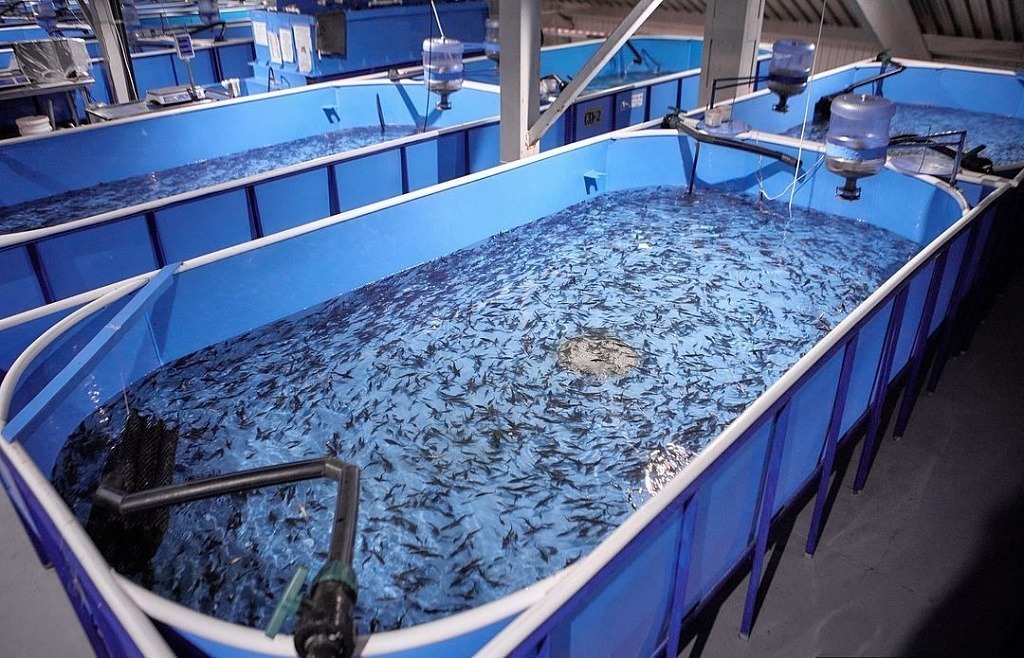 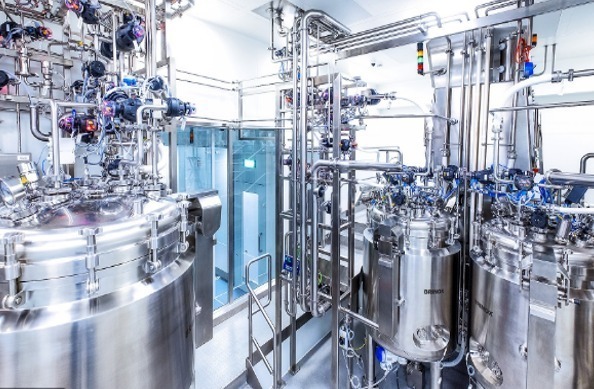