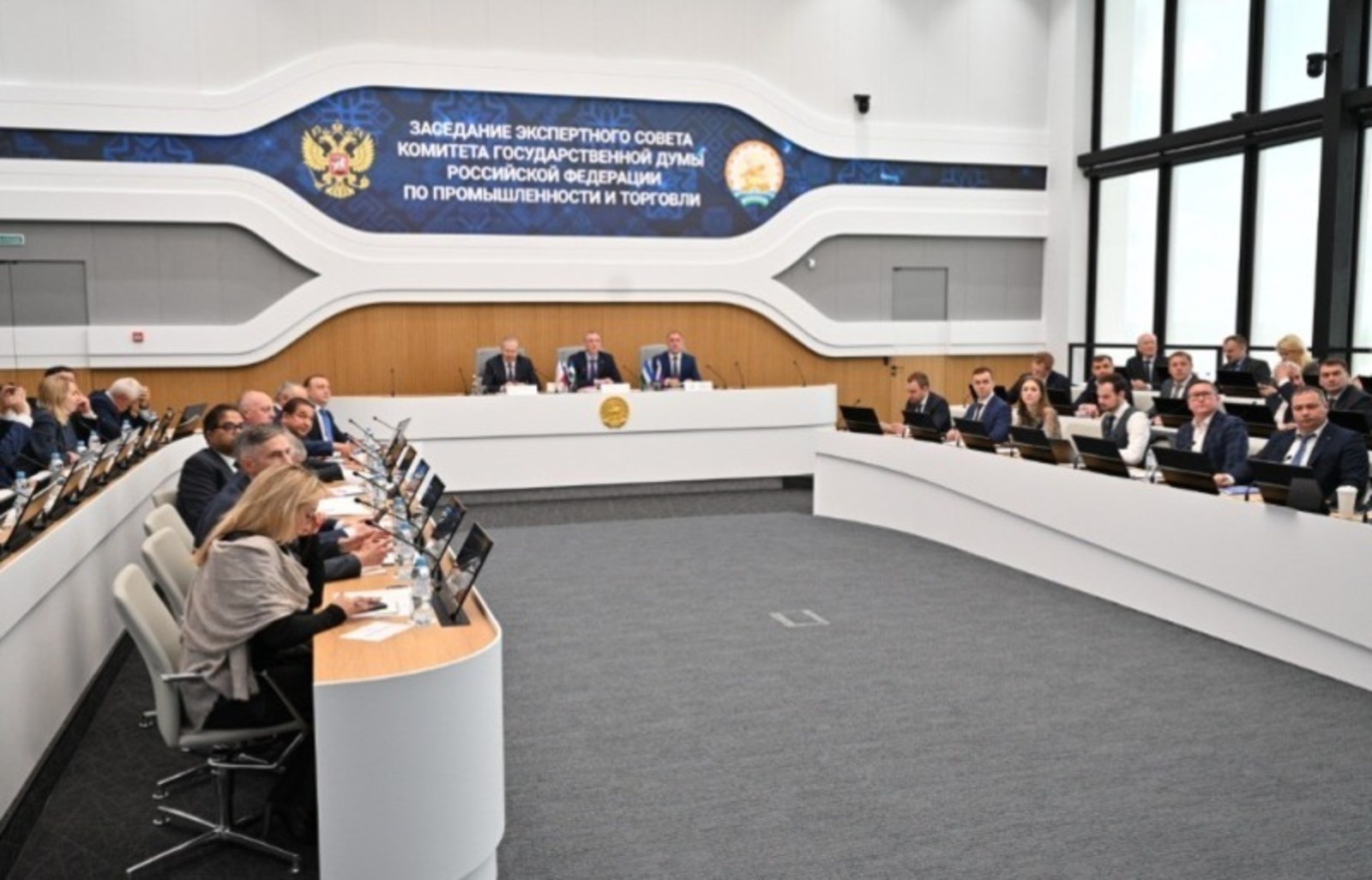 Prime Minister of Bashkiria Andrey Nazarov announced the task set for the government to bring the industrial growth rate of the republic up to 10% per year. According to the results of the first quarter of 2022, it was achieved: the industrial growth index almost doubled the Russian average, amounting to 110.1% compared to the same period last year, and the republic became the first in the federal rating of the industrial policy effectiveness. New sites (special economic zones, PDA, and others) should help maintain these rates, where attractive conditions are created for investors and import-substituting industries are developed. The experience of Bashkiria in this direction, and the possibility of its replication throughout the country, were discussed in Ufa, at a visiting meeting of the expert council for the development of industrial infrastructure under the State Duma Committee on Industry and Trade.

The visiting meeting of the expert council, which was held within the framework of the international scientific and practical congress "Cooperation of enterprises in new economic realities" in the SDUR of Bashkiria, was devoted to improving the efficiency of import substitution mechanisms in the implementation of regional cluster policy.

According to the chairman of the expert council, State Duma deputy Alexander Kozlovsky, it is business support that will provide the country with import-substituting products. In this regard, industrial clusters, reviving cooperative ties between enterprises, are of particular importance. A striking example is the complex of industrial enterprises of Sterlitamak, Salavat, and Ishimbay. In 2020, the Alga Special Economic Zone appeared in this industrial triangle, which in 2021 was recognized as the most fastly developing in the country. Among the industrial clusters successfully operating in the republic, created recently, Andrey Nazarov noted the furniture one, 8 more clusters are in the process of development. According to the Prime Minister, this is one of the most important elements in the implementation of anti-crisis and anti-sanctions measures.

There are already 47 industrial clusters in Russia in 39 regions, they unite a total of 920 enterprises. Meanwhile, Bashkiria is one of three regions (along with the Chelyabinsk and Tyumen regions) where regional measures to support industrial clusters are being implemented. Thus, in the republic, cluster participants are reimbursed for expenses of up to 4 million rubles for the purchase of equipment, software, marketing services, product certification, and others. The Industry Development Fund of Bashkiria has broader competencies in comparison with similar funds operating in 80 subjects of the Russian Federation. Thus, a regional Industry Development Fund can not only finance and subsidize the bank rate, but also search for import-substituting technologies, services, and equipment.

The development of interregional cooperation ties resulted in the opening in April 2022 in Ufa of a representative office of the Association of Clusters, Technoparks, and SEZs of Russia in the Volga Federal District. Such work brings results - Bashkiria is among the leaders of the National Investment Climate Rating.

“We offer our colleagues, the federal center consider Bashkiria, as a pilot region for testing new ideas and approaches to industrial development, support for cluster policy. We already have 8 clusters, they are successfully developing, therefore, in the Volga Federal District, we have been chosen as a pilot region for concentrating developments that will be replicated throughout the country,” Andrey Nazarov commented on the results of the expert council meeting.