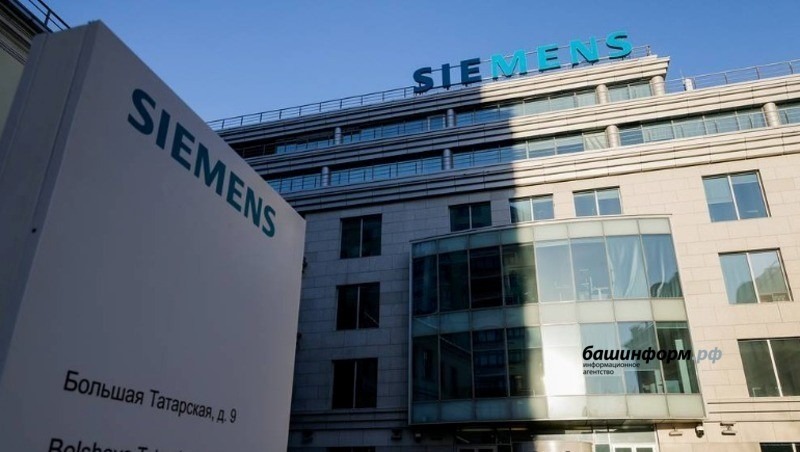 The German concern Siemens will leave the Russian market because of the events in Ukraine. This was reported on the official website of the company.

“Siemens will leave the Russian market as a result of the war in Ukraine. The company has begun the procedure for curtailing its production activities and all industrial activities.

According to TASS concerning the Financial Times newspaper, Siemens suspended business and supplies to Russia after the Russian Federation launched a special operation in the territory of Ukraine.

The Munich-based group, which builds trains, maintains factories, and supplies software to major manufacturers, has "suspended all new operations and international shipments to Russia" while assessing the impact of EU sanctions, Siemens said in a statement.

In 2018, Siemens concern celebrated its 165th anniversary in Russia. Siemens, worked in Russia during the Cold War, in 2011 the new headquarters of the company opened in Moscow.