Profit of large industrial companies of Bashkiria increased by 3.5 times in January-February 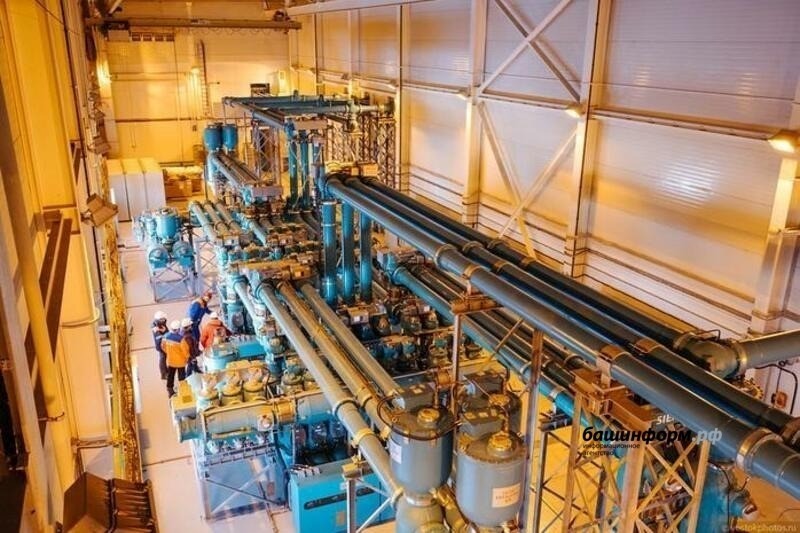 Compared to January-February 2021, financial results improved in manufacturing (by 4.8 times), provision of electricity, gas, and steam (by 2.5 times), mining (+40.3%), administrative activities, and related additional services (3.2 billion rubles profit against a loss of 35.2 million rubles last year), transportation and storage (by 2.3 times), as well as in several other areas.

The share of profitable organizations in January-February of this year amounted to 71.8% against 70.4% in the first two months of last year.

The accounts payable of the companies at the end of February amounted to 802.1 billion rubles, of which 3.8% are overdue.

Accounts receivable amounted to 1.03 trillion rubles, of which 4.6% (46.9 billion rubles) were overdue.